Woes of a Warrior 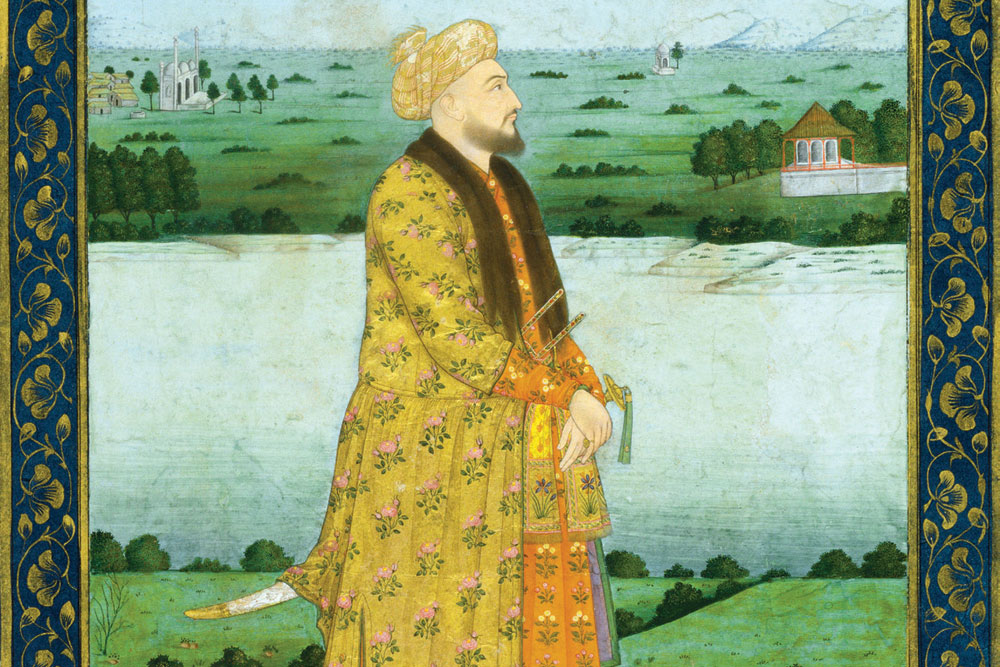 MOIN MIR’S BOOK Surat is fascinating. I could not put it down until I finished reading it.

Surat was the prominent port of western India. Bombay had not still come into existence and all western India trade moved to and from Surat. The story begins in 1573 when Akbar captured Surat and a castle was built to keep out the Portuguese. So lost in admiration of Surat was Akbar that he decided to build the first naval fleet of the Mughals, to be stationed at Surat. The city attracted rich merchants—Jains, Hindus, Muslims, Turks, Parsis and Jews—who owned large shipping vessels which traded in gold, silver, cotton and spices. Ships came from Arabia to dispatch their wares to the Imperial Mughal Court in Delhi.

In 1612, the East India Company under Captain Thomas Best defeated the Portuguese and sailed into Surat. Best rushed an emissary to the Mughal Governor at Surat, who issued a temporary trading permit, subject to approval by Emperor Jahangir. James I of England dispatched Thomas Roe to Jahangir’s court for permission to trade at Surat. With this began the rise of English trade and decline of the Portuguese.

Between 1707 and 1733, the governors and controllers of the castle and fleet (Surat was a diarchy) struggled to govern the city. It was at this time that Tegh Bakht Khan, a soldier of fortune in search of power, came from north India (modern Uttar Pradesh). The merchants of Surat, as wily then as now and who invariably supported the ruler who permitted them to conduct their business with ease, approached Tegh and offered to back his entry into the city, which he did in style, flanked by his brothers. He placed the administration of Surat under one single head. He had only one child, a daughter, and gave her in marriage to his protégé Moyeen-ud-deen. After Tegh’s death, his brothers became the next Nawabs till Moyeen-ud-deen took over. He was also known as ‘Mia Achaey’, or the good one. After his death, he was succeeded by his son Hafiz-ud-deen, and who was succeeded by his son Nizam-ud-deen, who agreed to pay an annual charge of Rs 1 lakh to the East India Company for maintaining the castle and the fleet. After Nizam-ud-deen’s death, Governor General Wellesley took over Surat. Nizam- ud-deen’s brother Nasir-ud-deen did not have the money to pay the English, so the Company gave an annuity of Rs 1 lakh to the Nawab and Rs 50,000 to maintain his estates. He now became a pensioner of the English, who were represented by Jonathan Duncan, Governor of Bombay. Duncan promised the pension and the revenue would continue ‘from generation to generation’, one of the typically perfidious promises made by the British. Nasir-ud-deen was succeeded by his son Afzal-ud-deen who had an eight-year-old daughter Bakhtiar-un-nissa.

We seldom learn about Jafar of Surat who won back his tiny principality for his daughters, an inheritance for two women unheard of in those days

Meanwhile, the principality of Kamandiyah in Kathiawar, Gujarat, had a new ruler in Syed Meer Sarfaraz Ali Khan. The author’s description of Sarfaraz’s son Jafar’s upbringing is fascinating: a mixture of hunting and shooting training by his father and moral instruction from his mother. Afzal-ud-deen sent a proposal to Sarfaraz for his daughter Bakhtiar-un-nissa to marry Jafar, and Sarfaraz’s two sons—Jafar and Akbar—were married to Bakhtiar-un-nissa and Afzal’s other daughter Najib-un-nissa respectively, with permission from the Company! Akbar and Najib-un-Nissa died within the lifetime of their parents, leaving Jafar to be adopted as Afzal’s heir.

Unfortunately, when Afzal died, the British refused to accept Jafar as the legal heir. An early version of the Doctrine of Lapse was invoked, by which the Company took over any state whose ruler died without a male heir. Jafar sent several applications to the Company in India and in England, but the officials of the Company conducted raid after raid and emptied the palace and everything Jafar and wife owned. Jafar and Bakhtiar- un-nissa had two daughters who would inherit Surat, and his sole aim was to protect the birthright of his two little girls. After seeing the perfidies of the East India Company, Jafar decided to go to England and fight the case for his daughters.

TILL HERE, THE book is a fascinating recreation of an old Mughal city with its adventurers, traders, dancing girls and so on. Everyone was fighting for a share of the cake. The author has painted quite a picture of medieval Surat with its frequently changing rulers, battling to survive the European onslaught.

One would believe the British wanted to take over Surat, but the author says they wanted to destroy it so that Bombay could be developed into a major port. This theory seems a bit far-fetched. The seven islands were captured by the Portuguese. The marriage treaty of Charles II of England and Catherine of Braganza, daughter of the king of Portugal, placed Bombay in the possession of the British Empire, as part of the dowry of Catherine to Charles. By the mid-18th century, the English undertook the reclamation of the area between the seven islands from the sea, transforming Bombay into a major sea port on the Arabian Sea. Bombay had only one competitor— Surat.

Jafar went to England to fight for his daughters’ right to inherit Surat. The theatre shifts to mid-19th century England, where Jafar attends the theatre, horse races at Ascot, banquets and even meets Victoria and Albert, dazzling the upper crust of England with his grand Indian finery and attendants. His fight for his inheritance, appealing against the dishonest shenanigans of the Company to British parliament makes up the second half of the book. He enlisted the best legal brains and the services of several British politicians to his cause.

Jafar was the first (and probably only) Indian prince to fight the East India Company both legally and in British parliament. He suffered both physically and financially for several years. Finally he was victorious, but it was a victory that came after immense suffering. Meanwhile, his wife had died and he married another woman and had a son, Zulfikar. Finally, in England, he fell in love with an actress who he brought back to Surat on the eve of the 1857 mutiny.

The book is an unknown nugget of Indian history which makes one proud that there were Indians who learned the tricks to beat the British East India Company at its own game. Unfortunately, even as we are educated about the reprobate Mughal kings of Delhi and UP who could barely hold their lands, we do not learn about Jafar of faraway Surat who fought for and won back his tiny principality for his daughters, an inheritance for two women unheard of in those days. Jafar was a man with a powerful personality and great wisdom, a visionary in the difficult times in which he lived.

Moin Mir has researched his subject well. The book swings from being a whodunnit to a formal summary of legal and parliamentary proceedings, with quotations occasionally dotting the text. It is commendable that he found and researched this rare subject, and it is definitely worth reading. 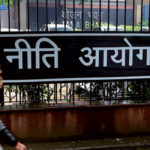