The many shades of magic 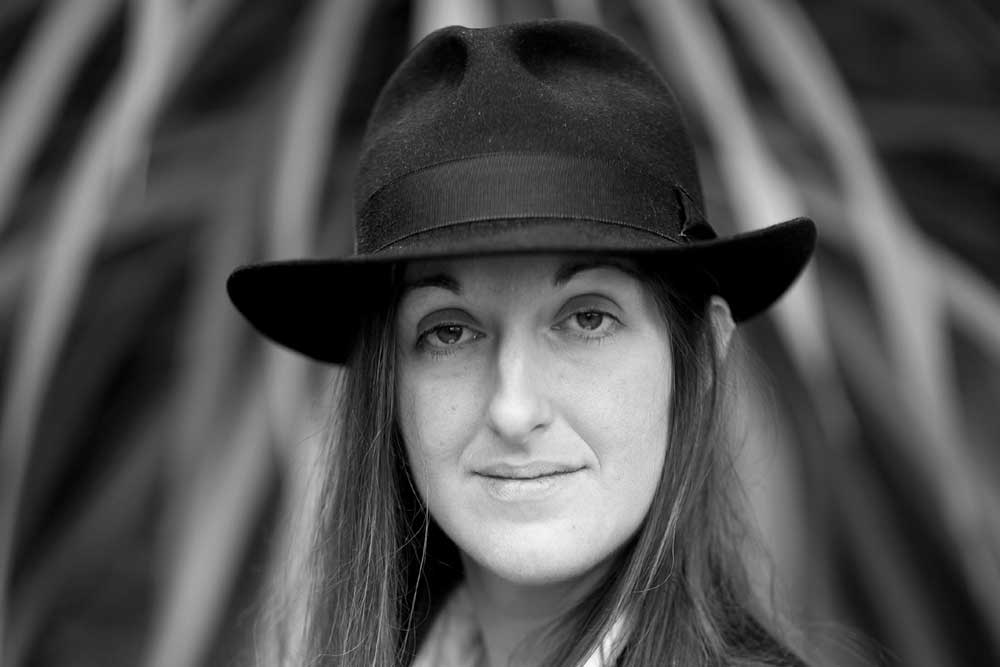 IF YOU WANT recommendations of children’s books that involve suicide, depression, addiction or any other psychological problems, please stop reading right now. This listicle of children’s books only includes those about adventure, spies, magic and joyous forays into the wilder realms of the imagination. If you liked Harry Potter, The Lord of the Rings and other tales of bravery and adventure, read on.

A SKINFUL OF SHADOWS BY FRANCES HARDINGE (Harry N Abrams)

Let us travel back in time to the politics and drama of the English civil war where 12-year-old Makepeace, the illegitimate daughter of the powerful aristocrat Lord Fellemotte, is shipped off to the ancestral home of Grizhayes to work as a kitchen girl. The Elder Fellemottes have a secret that the title brings out beautifully and menacingly; they can be vessels for ghosts.

Not surprisingly, Makepeace is determined to escape that fate. Does she? Can she? One certainly roots for this spunky, loyal and brave girl.

Given this book, Hardinge, has rightly been hailed as ‘at the forefront of children’s fiction, with a rich, unusual taste for language, and an eye for the striking and apt image and stories’ (The Guardian).

Sally Jones, an engine expert on a cargo ship, is on a quest to clear her friend and comrade, the Chief, who has been falsely convicted of murder when a job they have undertaken goes horribly wrong. Sally Jones is an ape, or more accurately a Gorilla gorilla graueri. Though she cannot speak, she can read and write and type. A loyal friend and a keen observer of human nature at its best and its worst, her adventures take her from South America to a maharaja’s palace in India, then on to Cochin and back to Lisbon. An utterly charming book that will remain with you long after you have finished it. It is little surprise that Wegelius, a Swedish writer and illustrator, has won numerous awards back home for his young-adult books.

MY BROTHER IS A SUPERHERO BY DAVID SOLOMONS (Puffin)

Droll, snarky, smashing. You go for a wee and come back to the treehouse to find that aliens have given your nerdy older brother superpowers. Bah! Would you not rail against the injustice of the universe, especially when he does not even like comic books, unlike you, a devotee of the superhero genre? It is up to you to manage your brother. Read on.

Sarah is a blonde-haired, blue-eyed Jewish teenager in Nazi Germany who finds herself alone in the world when her mother is killed during their escape. To help the Resistance, she plays the role of a Nazi girl at a school for the Nazi elite. Her mission is… well, read the book.

The Nowhere Emporium is open for business. Bring your imagination. Those who entered the shop had no memory of anything they might have seen inside, nor did they recall the price of admission—the little piece of their imagination they have given. Except Daniel, an orphan in present day Glasgow, who stumbles into the shop when he is being chased by bullies. He becomes an assistant to the magician-owner of the shop, until one day the magician disappears, leaving Daniel to unravel the mystery and save his employer.

A cursed girl because she was born on Eventide, Morrigan Crow is blamed for all the local misfortunes. Worse still, she is doomed to die at midnight on her 11th birthday. Doesn’t happen. A stranger named Jupiter North whisks her away to a magical city called Nevermoor where he enters her name to compete for a place at the prestigious Wundrous Society. The other children-contestants have extraordinary talents, but Morrigan has no idea what her talent is. Such a charming book, the first of a series, and a definite keeper.

The cover says it all. Player, hunter, hacker, pawn. A down and out teenage bounty hunter in a dystopian Manhattan who successfully hacks into the opening game of Warcross and becomes an instant celebrity, and is hired by the creator of the game to play in the tournament in order to hunt down the saboteur. Fast paced, addictive, set in the gamer world, interesting characters and a story with a heart. A must-read from the New York Times bestselling author, who conjures a world where trust is easily won and lost.

This is a super series. Think weak boy-mage in a Wild West world meets a spunky, politically incorrect traveller who rides into his town with three decks of cards. Think fast draws with spells and cards, not guns. Kellen is a Jan’Tap initiate who has to prove his magical worth on his rapidly approaching 16th birthday. If he fails, he becomes a servant. The problem is he has very little magic, but what he does have is a big and brave heart. It is the story of a boy who does the right thing no matter how terrified he is and how much it costs him.