Why Is the Giraffe’s Neck So Long?

The big and small questions of the natural world 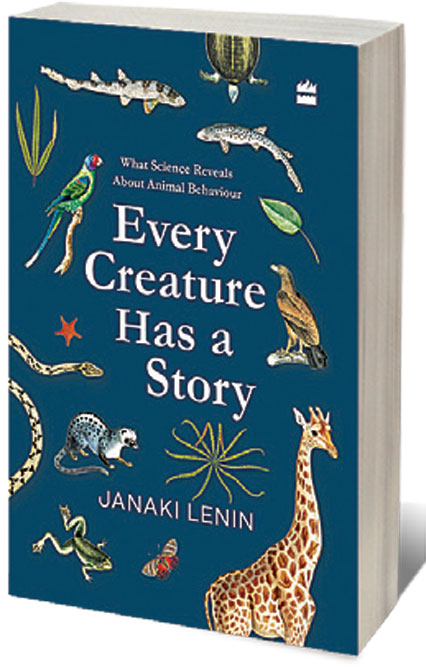 Every Creature Has a Story: What Science Reveals About Animal Behaviour Janaki Lenin
HarperCollins
296 pages | ₹ 599 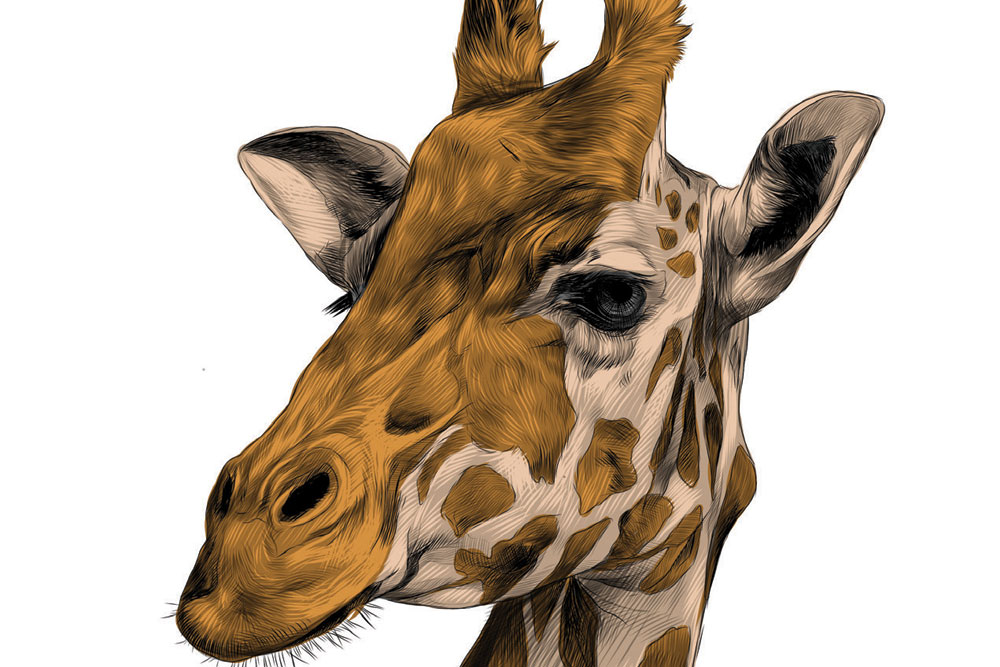 JANAKI LENIN’S LATEST offering, Every Creature Has a Story, is a thoroughly engaging compilation of 50 stories, which will provide answers to many questions that have sat unex­plored in your mind. For instance, one look at a giraffe’s unusually long neck and it’s worth pondering how blood reaches the brain. Or if migratory birds are victims of insomnia, given the many miles they fly without a wink to arrive at newer pastures.

At the same time, it also unravels a whole new world of wonder that is tucked away, far from the human eye, where fathers take on the responsibili­ties of pregnancy in seahorses and a cha­meleon makes the most of its distended yet independently wired eyes to multi­task without losing sight of its prey.

Though her early foray into the world of wildlife was through the medium of films, Lenin soon caught up with the habit of reading papers and journals to make up for her non-scien­tific background. Most of these were written by researchers who had spent endless hours and in certain cases, a lifetime, trying to understand the idiosyncrasies of their subjects—like the singsong of birds and what it meant or the behaviour of chimps that links them to humans. These vast and varied accounts collected over the years, clubbed with her own observations in the wild, is what unfolds over the pages of the book.

This book steers clear of the star attractions of the jungle and, instead, sheds light on the curious habits of lesser beings that inhabit the wilderness. The slavery imposed by wasps on unassum­ing spiders, the phenomenon of sex de­termination in bearded dragons and the hand-in-glove operations for survival between geladas and Ethiopian wolves are just some of those captivating tales. The spotlight even shifts to a few plants, who form unique alliances to keep the threat of herbivores at bay.

A number of parallels have been drawn between humans and animals through the motherly instinct of snakes and the compassion displayed by humpback whales. Then, there is the question of how old age affects ants, and if elephants are immune to the risk of cancer, given their abnormal growth rate over a lifetime. These are some of the same studies that have provided possible solutions for issues afflicting the human race such as tackling life-threatening diseases and addressing mental health.

As always, mating patterns bring out some of the most entertaining stories. Great tits were put to the test when it came to picking between companion­ship and food. Adders were found to be akin to stealth bombers, until it came down to the matter of lust. And the em­pathy among prairie voles was apparent when they were seen standing by their mate during good times and bad.

One of the most fascinating chronicles is the tight bond between the greater honeyguide and tribes from Africa, where the diminutive bird is known to lead hunters to the booty. This tradition that dates back millions of years is fast disappearing and makes for a riveting account of coopera­tion between man and beast.

As with most research studies, some of it is proven while there are certain theories which are specula­tive, inconclusive or a work in progress. The analysis in the literal words of scientists can get technical at times, but the narrative on the whole is enriching and thoroughly engross­ing. Perhaps, the only drawback of the book is that some of the stories come to an abrupt end even as it begins to capture the curiosity of the reader.

When Lenin says ‘every creature has a story’, she doesn’t spare anything, div­ing into the enchanting ways of mam­mals to invertebrates and even plants. In an age when the mere mention of a ‘tweet’ sends most scampering towards a screen, her effort is worthy in helping us realise just which world is worth getting lost in.