Travels of a Fish

How the British introduced the trout to Indian waters 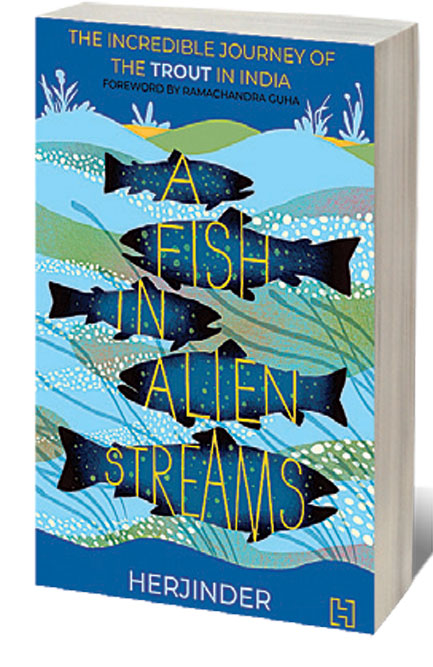 A Fish in Alien Streams: The Incredible Journey of the Trout in India Herjinder
Hachette
192 pages | ₹ 350 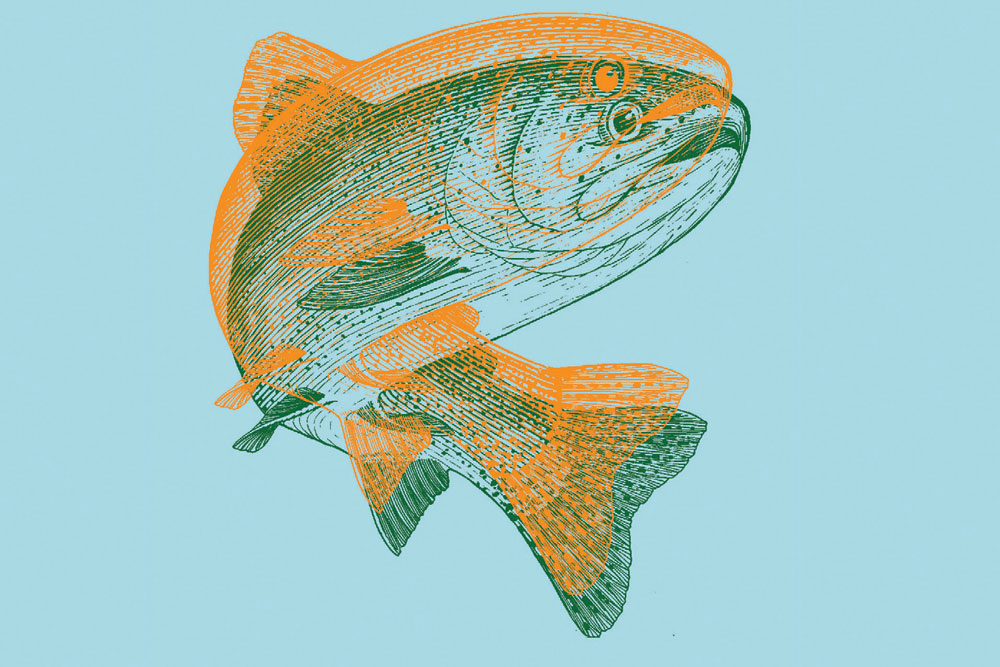 
ANGLING HAS NEVER really taken off in India the way other colonial activities have—like cricket, horse-racing, polo, “shikaar” (now mostly banned) and more recently birding. Somehow it was not considered prestigious enough. But for many colonial Brits angling, especially for their beloved trout, was something they just had to indulge in, even in India—where traditionally there were no trout to be had.

So, what did a bunch of eccentric and essentially very homesick Englishmen, in the mid-19th and early 20th century do? They raised hell and high water to import eggs, ova, baby trout etcetera all the way from England to stock Indian rivers and streams, which they deemed fit enough for trout to thrive in. This book is a detailed account of how they went about it—and the whole story is ironically reminiscent of that of Robert the Bruce and his spider in the cave: If you fail, try again… and again… till you finally succeed, never mind the cost.

In A Fish in Alien Streams, alas the trout did not get away!

It truly is a remarkable tale, and Herjinder, an acclaimed journalist, appears to have got hooked into researching it with as much zeal and attention to detail as those dogged Englishmen who finally managed to stock several hallowed streams, rivers and lakes with the fish—which of course they would spend many happy hours having “sport” with.

There were issues galore: this was a freshwater fish which couldn’t survive in water temperatures above 14 degrees Celsius being introduced into a tropical country, whose rivers and streams often went berserk with mud and rage during the monsoon. How did one transport delicate eggs and fry all the way from England; a trip that involved a three-to-four-month sea voyage—keeping them well flushed with running cold water through the journey? Casualties and failures were monumental—as was the money spent and effort involved; but the Englishmen were determined. They had a major triumph under their belt—because they had managed to introduce trout to Tasmania: so why not India?

Herjinder has sifted through reams of papers, accounts and reports kept by the enthusiasts and quoted copiously from them, detailing all the major attempts to bring the precious cargoes of eggs or ova or fry to India, to nurture them till they were lively enough to take care of themselves and release them in suitable waters, so they could be eventually hooked and cooked! To give the baby fish a fighting chance, extensive and extraordinarily detailed surveys were conducted of possible hospitable locations. The mountainous streams of Kashmir, the Kullu valley and the Nilgiris were identified as the most promising.

The colonial government for the most part was most encouraging and one government officer was given sick leave for over a year to embark on one such major project, and budgets seemed unlimited.

Till the early 1900s no thought was given to the effect the introduction of an alien species might have on the local fauna—the fish that already inhabited the waters where the trout were introduced—but that was at that time par for the course. The Brits also tended to be dismissive of the local fish—some like the mighty mahseer, which could give the trout a run for its money. Nor did they have much empathy with what they called local “poachers” who caught their beloved trout in order to survive.

So, was it all worth it? Ardent anglers will say, yes, yes, yes! For others, perhaps the best way would be to eat a trout and then decide. Whichever it is, you’ll have to read the book first in order to make a judicious decision.