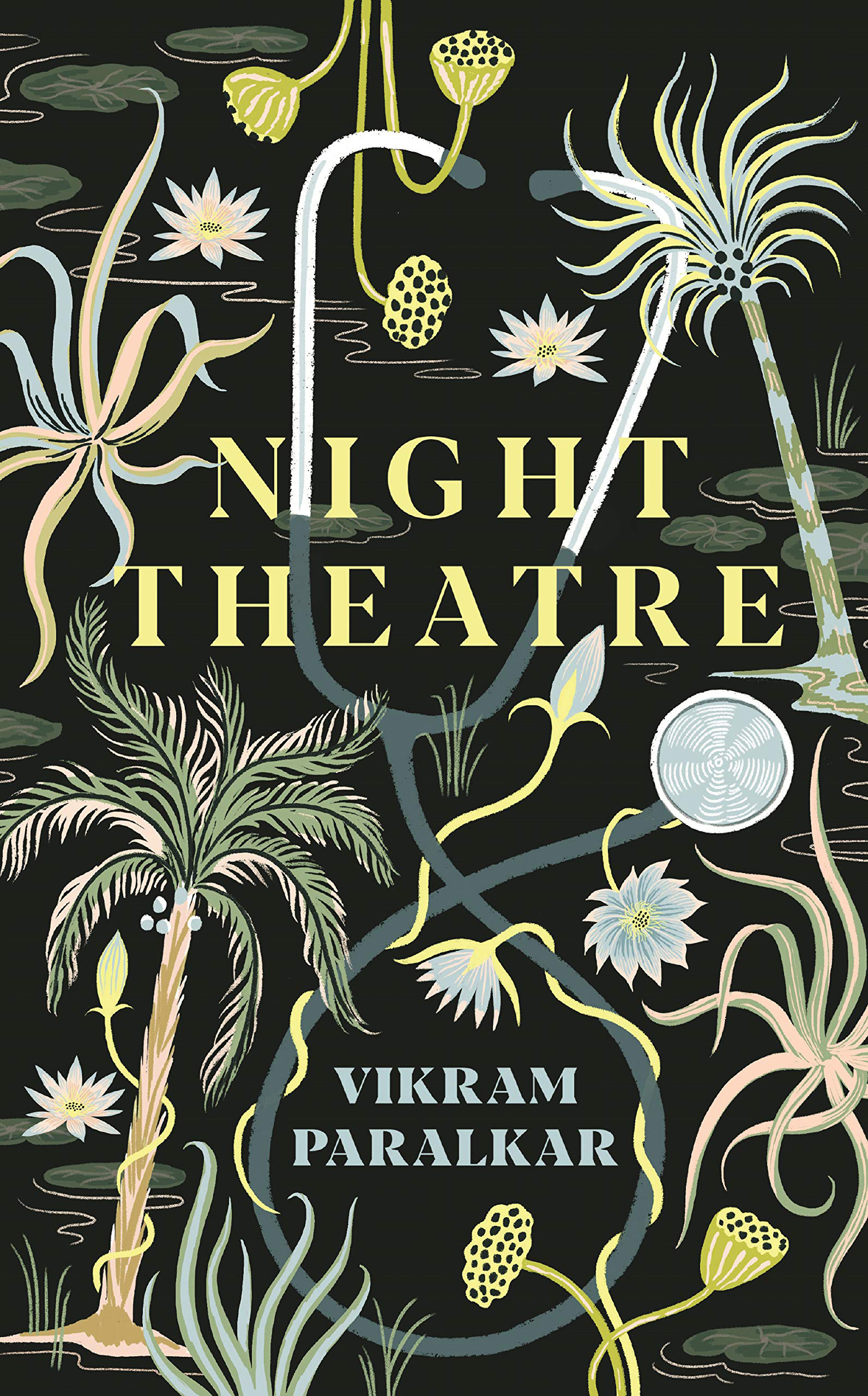 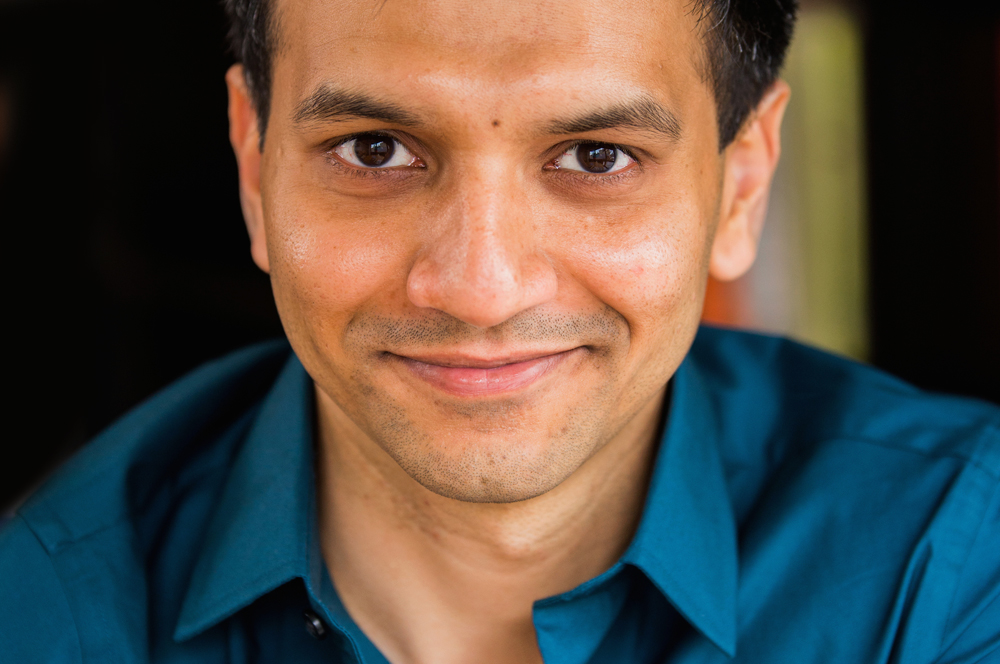 
In Vikram Paralkar’s Night Theater, a dead family of three arrives at the doorstep of a surgeon and kickstarts a night filled with abject horror, human helplessness and metaphysical musing. It’s Upamanyu Chatterjee’s English August meets Jordan Peele’s Us where Agatsya is a surgeon who meets with Adelaide’s family, only they’re not sinister or chased by blood-thirsty doppelgangers.

Without complete knowledge of what’s happening around him, the surgeon—referred only as Saheb—must fix the family of three grievously injured dead in a robbery. The dead don’t bleed or feel pain but are reluctantly offered another chance to live by an angel from the afterlife. Before they get their lives back, they must fix their wounds and gain their bodies back in functional condition. Disbelieving as Saheb is—‘the teacher’s story was like a bizarre fable,’ he thinks—he still gets to work despite limiting factors such as lack of necessary medicines, proper equipment and trained medical assistants.

As the night hurtles towards daybreak, Saheb must perform the inordinate task of three complex surgeries one after the other on a mother, father and a son in an ill-equipped health clinic, without rousing the villagers or their suspicions. He is assisted by a medically unqualified yet quick-learner of a pharmacist and her suspicious husband who nevertheless gets enlisted into the task of bringing the supply of medicines needed for the surgery.

Paralkar takes aspects of speculative fiction and uses them to bind the plot that is rooted in the limitations of human reality. The novel’s social criticism is so biting it’s impossible not to draw parallels between the surgeon’s plight and any primary health center in rural India. Since the book is released by a US publisher and much of the context may even be lost to the international audience, the plot of an honest officer tangled in the suffocating bureaucracy of the Indian system cuts the reader to the quick in the Indian context.

When the plot gleefully sinks its teeth into the descriptions of surgical procedures, Paralkar’s training as a medical doctor comes in handy. Though sometimes when this runs the risk of being counterproductive as the prose gets tad self-indulgent with the medical terminology, Paralkar’s deft literary style gently nudges the pace back on track.

Often, the morbidity of the subject matter is counterbalanced by the exquisiteness of Paralkar’s prose that’s gently meandering and cynical, yet urgent, droll and deft at once. ‘After all, what hope would he have of keeping his sanity if he took it upon himself to probe into the life of every corpse? He only needed to think of them as clocks that had stopped, and of himself as the watchmaker assigned to list the springs and coils that had failed,’ the doctor muses.

In Paralkar’s imagination, the afterlife is a middling bureaucracy with ‘more officials than there are dead people,’ and ‘the officials themselves don’t really know if God exists.’ There are many religions too, ‘Just not the ones from earth.’

In real life, the Saheb battles with numerous injustices such as the scandal from his not-so-past life that cost him his job and made him sign up for the governmental position in a village; the ignorance of a corrupt official who delays the transport of the polio vaccination to his clinic; the erosion of moral values that forces even an honest official like him to succumb to bribery; and the dilemma of a duty-bound surgeon to perform complex procedures even with limited resources. Night Theater’s Saheb represents every honest Indian who held his / her head above water until the soul-crushing tidal wave of red-tape and corruption drowns them in the ocean of bureaucratic apathy.

In evocative prose peppered with alluring aspects of surrealism that blends the supernatural with human reality, Paralkar’s Night Theater takes its reader on a feverish ride. These are the early days of the year for a literary prophecy, yet this short book may be one of the most talked about books this year.