A first-rate thriller from our military history 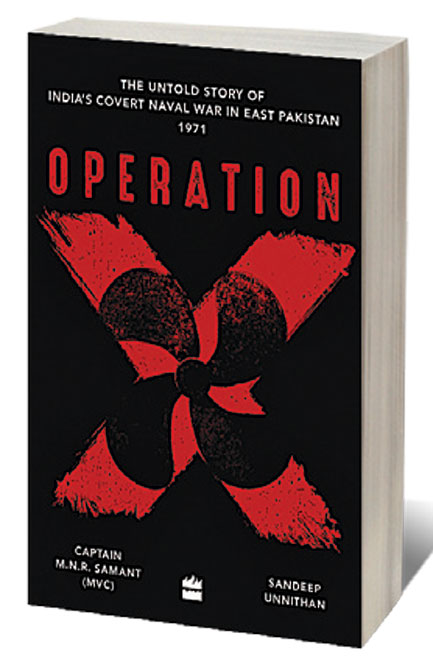 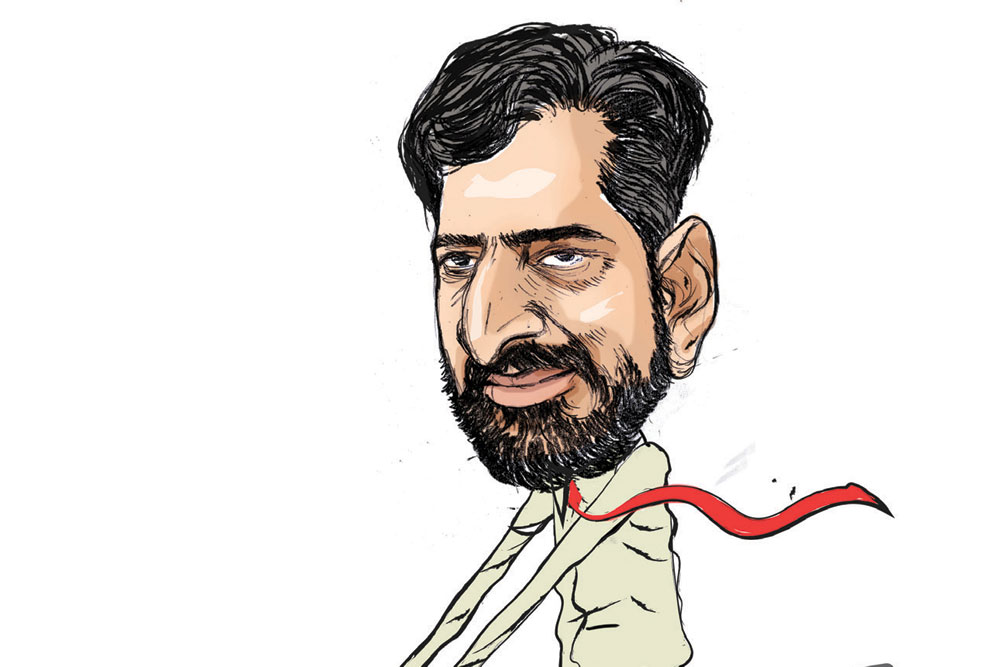 
EVEN AFTER 73 years of independence, India is yet to come to grips with the methodology and execution of the de-classification of material related to military operations. Most democracies have laid down the process and procedure of placing such material in the public domain after a reasonable lapse of time. For instance, the Henderson-Brooks Committee report on the Indo-China war of 1962 is yet to be formally released. Consequently, individuals take upon themselves the responsibility to publish books.

Operation X is a unique book in the above context. The author Capt Samant and his gallant team have been successful in closely guarding the contents of a very special operation which was provoked by the most horrendous plunder carried out by the Pakistan Armed Forces in 1970/71, on its own citizens of East Pakistan. The influx of millions of Bengalis into India and the apathy displayed by the international community needed to be tackled, as the magnitude of the influx had the potential to de-stabilise India. Covert operation was an option that had to be exercised to contain human rights violation of hitherto unseen proportions and to alleviate a critical refugee crisis. Given that Operation X was planned and executed by a small team of Indian naval officers in April 1971, almost eight months before the Indo-Pak war, makes this a relevant study.

In 12, pithily constructed and carefully researched, chapters Sandeep Unnithan the co-author, tells us all. There are no gaps, mysteries or even conjectures in this tale.

If one were to assume that the reader is well acquainted with the then prevailing geo-political scenario, she could jump to the first event of significance which is eloquently narrated in the book The Mangro Eight. Mangro was the third Daphne Class state-of-the-art French submarine sold to Pakistan. The Daphne class and its weapons and sensors were known to have incorporated cutting-edge technologies. PNS Hangor, a Daphne class submarine sank INS Khukri off Diu on 9 December 1971.

In March 1971, eight Bengali Pakistan Navy sailors who were part of the acceptance crew at Toulon in France, decided to defect to India to fight for their Sonar Bangla. They were inspired by the call made by Sheikh Mujibur Rahman to create Bangladesh. In a riveting piece of recall that captures their travails, the book does full justice to their Great Escape.

The next three chapters adroitly weave the geo-political developments, Pakistan’s desperate and brutal attempt to break the morale of the Bengali freedom fighters, the birth of the Mukti Bahini and how the Navy decides to join the Indian Army to recruit, consolidate, train and deploy modest but effective Commandos to attack waterborne crafts used by the Pakistani Army for logistics.

Sammy Samant and his small team of Commandos ably led by the Bengali sailors that defected to India, launch the most daring and complex operation of interdicting merchant ships at the approaches to Chittagong, Chalna/Khulna and river ports of Narayanganj, Chandpur and Barisal. The book captures every single operation till the closure after the surrender of Pakistani troops at Dhaka.

Sadly, Sammy Samant passed away shortly before the book was released at Delhi in the presence of key dramatis personae from India and Bangladesh. Unnithan ably assisted by Cdr Vijay Kapil and his associates has narrated the story by including a timeline chapter at the end, for the reader to relate to the complex interplay of activities.

Read this book to appreciate the sheer audacity of this operation—conceived at the very top and executed by the most disparate group of hand-picked individuals. Easily the most exciting book on the untold story of Bangladesh.