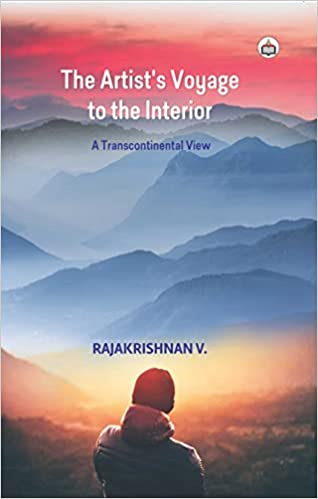 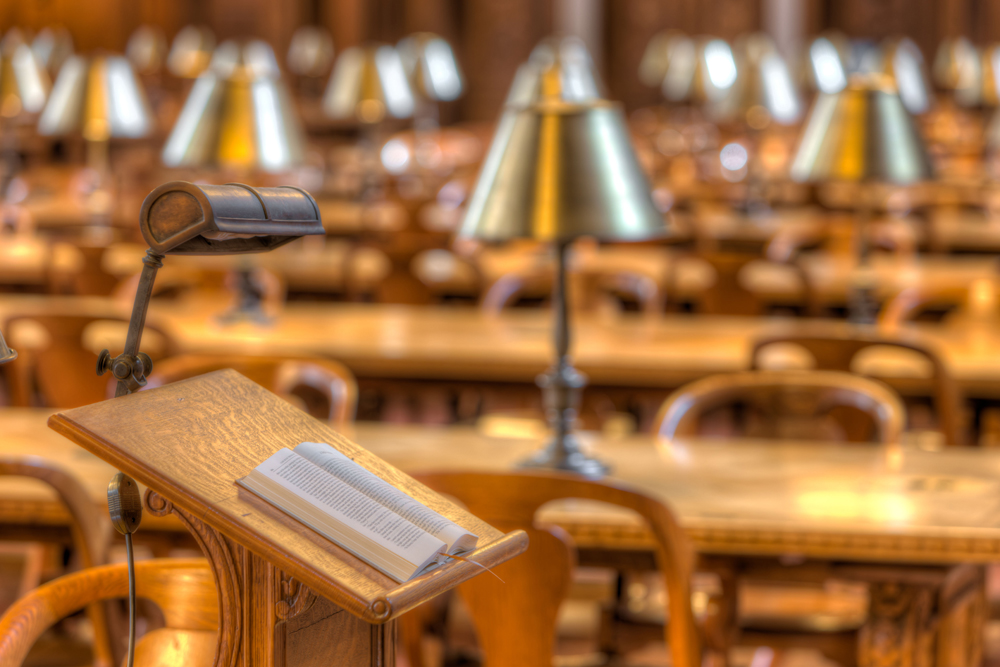 When the Cuban writer Alejo Carpentier’s unnamed protagonist in The Lost Steps sets out on his journey to compose a threnody to a place not mapped anywhere on the globe, it was a search for an inner realm of a different world. A world where the artist and art can survive the tirades of oppression. Carpentier’s novel inaugurated “marvelous realism”, which later turned out to be magical realism mainly in the works of Miguel Angel Asturias, Gabriel Garcia Marquez, Jose Donoso and a whole range of other Latin American, African and European writers. The struggling protagonists of most of the European and Latin American fictions have given us the idea that one needs to constitute an entirely different mythic, poetic and perhaps a dystopian world to counter so called conditions of the mundane world. Similar search, though differently, was undertaken by Thomas Mann’s Aschenbach in Death in Venice and by Gao Xingjian’s protagonist in The Soul Mountain. Does this imply that the heights of modernism have something anterior to the conditions of humans? V Rajakrishnan’s The Artist’s Voyage to the Interior attempts to examine the psycho-historical and political quest of this search.

Rajakrishnan examines the condition of this troubled sense of being as a psycho-tendency to embrace the darkness, which is deep rooted in the Western tradition. But this does not mean that the entire West is celebrating such a slip into the dark.  From the contradictory and spurious beginning, thinkers such as Joseph Campbell and Arthur Koestler went on to inaugurate a new set of enquiries into society, morals and individual angst, focusing on the material realities and mental conditions. A range of writers such as Richard Wright, Joseph Conrad and PH Newby; the latter being an underrated British novelist, have all dabbled with this question from the angle of race, nationalism and other forms of intrinsic separation from the mainstream cultures. While this was the condition during the heyday of Western modernism, what made Mann, Carpentier and Xingjian elaborate the dread and fear of the quest is the author’s central concern in this book.

As an artistic work, Death in Venice, created a huge furore in the West followed by the brilliant adaptation of the text into film by Luchino Visconti. Apart from the idea of homosexuality and art deeply underlying the quest or the artist, the mind of the artist in deviance from the imposed cultural features of the time marks the moment of search in the novel. No doubt, one finds in this novel an extension of Goethe and the spatial misconfiguration of Europe in crisis.  The protagonist’s “gradual surrender to irrational forces”, Rajakrishnan argues, complicates the realm of the supreme and the mundane in art. In some sense, Aschenbach is a perverse reflection of Joseph K in Kafka’s The Trial. Joseph K’s final surrender before the forces that try to eliminate him is complicated by Aschenbach’s peculiarly constructed inner world, where the darkness rules. The cholera epidemic in the novel, Rajakrishnan argues, needs to be seen from the perspective of societal decay. He further brings such a condition in comparison with Yukio Mishima’s The Forbidden Colors, though the level of such a comparison seeks more obvious historical and textual validity.

Traditions in conflict and people in dismal disarray is the hidden theme in Carpentier’s The Lost Steps. The unnamed protagonist of Carpentier is not a European figure; on the other hand, a person who alludes to myths, unknown pristine energies of nature and the call of the tangled jungles. Though different from the European sense of search for the origins, Carpentier has created a character who can challenge the city and return to the source of primordial existence. In that sense, the novel is definitely anti- modern and inaugurates marvellous realism, which is a way to understand the source of many secrets of nature. Resonating Carpentier’s story “The Journey Back to the Source”, Rajakrishnan examines minutely the ebb and flow of the protagonist’s journey to find the early source of music. He also points out the Greek connections of Carpentier carefully by emphasising certain instances from the novel. Of all the Latin American writers before the Boom, it was in Carpentier one can see the surge toward the call of the jungle. The psycho-structural conditioning of different characters in The Lost Steps, as the author suggests, well articulates the antidote to modern civilization. The alienation of Carpentier’s protagonist is the other side of modern alienation depicted by the European authors.

The last novel discussed in this book is The Soul Mountain by the Chinese exile writer Gao Xingjian. The author rightly points out that Xingjian was not a real Nobel material. His self-exile was very virulent, tragic and deeply disturbing. China never tolerated the dissident writers. Some such writers were exterminated inside the state, when others were forced to leave the country. Contemporary China has some underground writers, whose writings are secretly published in other names. The Soul Mountain is the novel that seeks the spiritual caverns of man. The topographical and dissimilar spatial constructs mark the moment of the more modern alienation clearly. Rajakrishnan examines The Soul Mountain by looking at the narrative devices and structural conditions very closely. The slippery nature of the dissolution of the authorial voice into “I”, “He”, “We” and “She”, he writes, constitutes “the composite protagonist”. One must remember here that such a composite protagonist is at the centre stage of Xingjian’s lithographs. There is a close connection between Xingjian’s paintings, novels and the vast swathes of landscapes of China—where the protagonist of The Soul Mountain witnesses severe crudities of the Red Army of Mao, imaginary games and a clash of memories. At every step in the novel, there emerge voices of torment from the past. As the object of the search is far removed from even the act of recollecting, Xinngjian’s protagonist, Rajakrishnan observes, moves around certain places as in a trance “imbued by eerie superstition”. The conflation of space and time in The Soul Mountain is beyond the realms of any postmodern Western fiction.

In conclusion, Rajakrishnan’s book, as its title suggests, brings together some of the important pathways that are designed to lead the reader to understand the complexities of the voyage to the interior. Given the arguments in the book, one definitely gets the chance to revisit these three writers from different continents to grasp the internal dichotomies of history, politics and narration. At the same time, there are certain obvious loopholes in the arguments. For example, the chapter on Carpentier would have been more powerful if there was a reference to Music in Cuba. It is in Music of Cuba, Carpentier outlines his aesthetics of music and art. The secondary sources, one may feel, are somewhat familiar and at times outdated. There are more sources on Chinese literature that look at the narratives of exile, nationalism and alienation. Moreover, a serious contrast of the narratives under study would have made this book more powerful. Aside from these pitfalls, The Artist’s Voyage to the Interior is a valuable addition to the study of fiction, evoking a past, which is otherwise mired in doubts, confusions and often riddled with political erasures. The book stands as an essential reading for all scholars and students who regard continental literature seriously.