The Road to Redemption

A debut collection about characters at crossroads 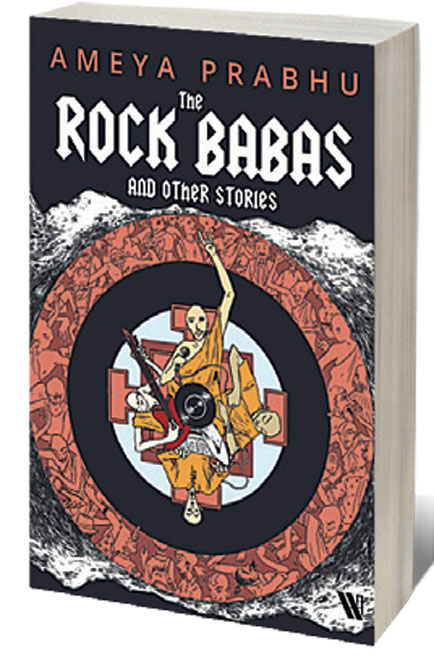 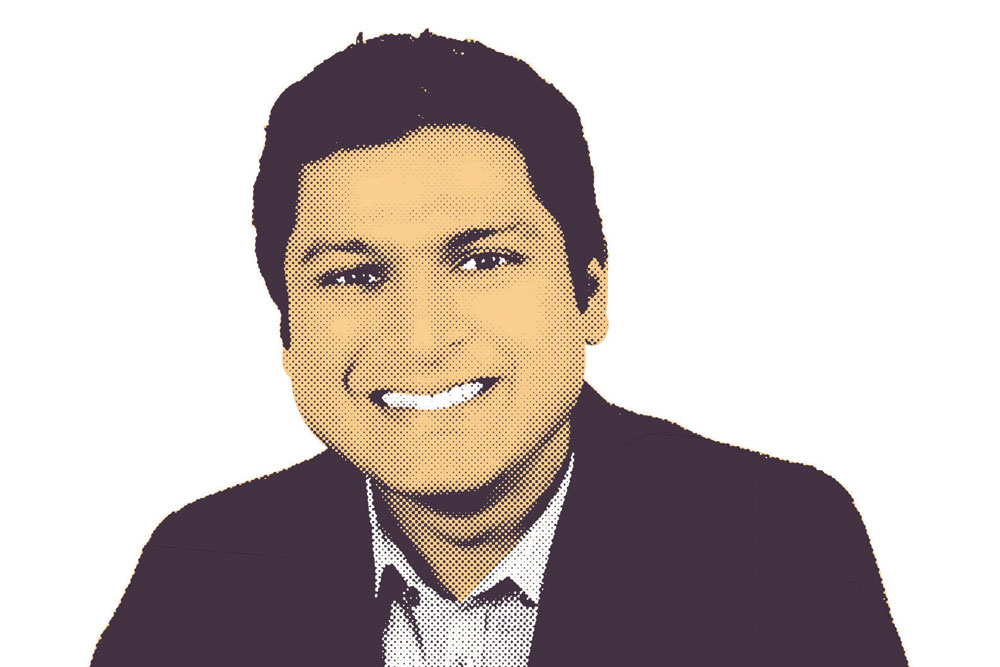 
‘A LEOPARD DOESN’T CHANGE its spots.’ This is an assumption shared by most people. Another common belief is that short stories seldom do their authors justice. It is impossible for a reader to properly immerse themselves in a short story, or get a sense of the author’s intent.

In his debut work of fiction, Ameya Prabhu successfully defies both these notions. All the tales in his collection The Rock Babas and Other Stories portray characters who are at a crossroads in their lives, and who end up making transformative decisions. These nine stories show the range, empathy and talent of the writer.

There are strong themes of redemption and second chances in this collection. ‘The Accidental Philanthropist’ is centred around the ageing Japanese mogul Takahashi Watanabe who donates his wealth to charity after receiving news about his impending death, all in an attempt to mend fences with his long-estranged daughter. However, the flip side is revealed when the story explores how the choices one makes when one is faced with death are drastically different from when the news of impending doom is lifted. Even then, the theme of forgiveness prevails.

Similarly, in ‘The Manifestations of Anpao’, when the dangers of an actor losing himself in method acting as well as experimenting in dubious medicine are revealed, Prabhu conveys how one ultimately can return to one’s self. Additionally, in the story ‘The Rock Babas’, an arrogant Swiss hotelier’s attitude shifts while at a monastery in the Himalayas where the devout monks play their divine songs to the tune of rock songs like ‘Highway to Hell’.

Prabhu’s stories here do not always reflect these themes of atonement and closure. In ‘The Man with a Beard’ an idealistic journalist is aghast when he realises that the inspiring article he is to write on the titular character is meant to be the man’s swan song, and that he had been hired to write it by those who plan to remove him from his position. The author again shows how the reader can be fooled in ‘Memoirs of a Dictator’, by conflicting perspectives. The dictator in the story is writing his autobiography in a prison cell, and his account beguiles the reader into feeling sympathy for him, especially when he describes how his abusive grandfather had caused the narrator’s mother to have two miscarriages. One can’t help but be moved when the narrator adds how his grandfather was never punished and lived to a ripe old age. ‘Good men die early and evil men live to grow old,’ the dictator adds bitterly. It then slowly becomes apparent that the phrase could describe him as well.

Other stories allude heavily to the realities of the past year. In ‘Agent Holder’, a gifted and tenacious Georgia Bureau of Investigation agent investigates a hate crime. The fact that Holder himself is African American is not a large part of his investigation, as Prabhu constantly describes him in a ‘Zen state of mind’. However, Holder internally reflects on the injustices that ethnic minorities have to endure in the American legal system and he always reminds the reader of the staggeringly high numbers to support the fact. The author’s use of statistics, as well as the detailed and exhaustive account of the investigation, show the depth of rigour and research invested in this story.

One more instance when current affairs are referred to is when an actor is asked to prepare for a movie where a contagious global virus is synthesised and released, starting a pandemic, causing millions of deaths and resulting in economic crises. These stories mirror the sense of optimism and rebuilding that the real world is seeking.
All these stories, whether they occur in Japan, Africa, or in the US, or whether they centre around actors, musicians, or businessmen, are introspective, and can cause readers to lose themselves in the author’s imaginings. This is a promising debut from an exciting writer.