How India frittered away gains and opportunities 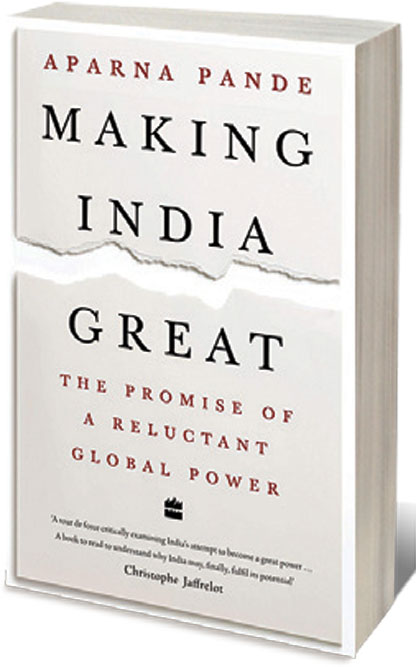 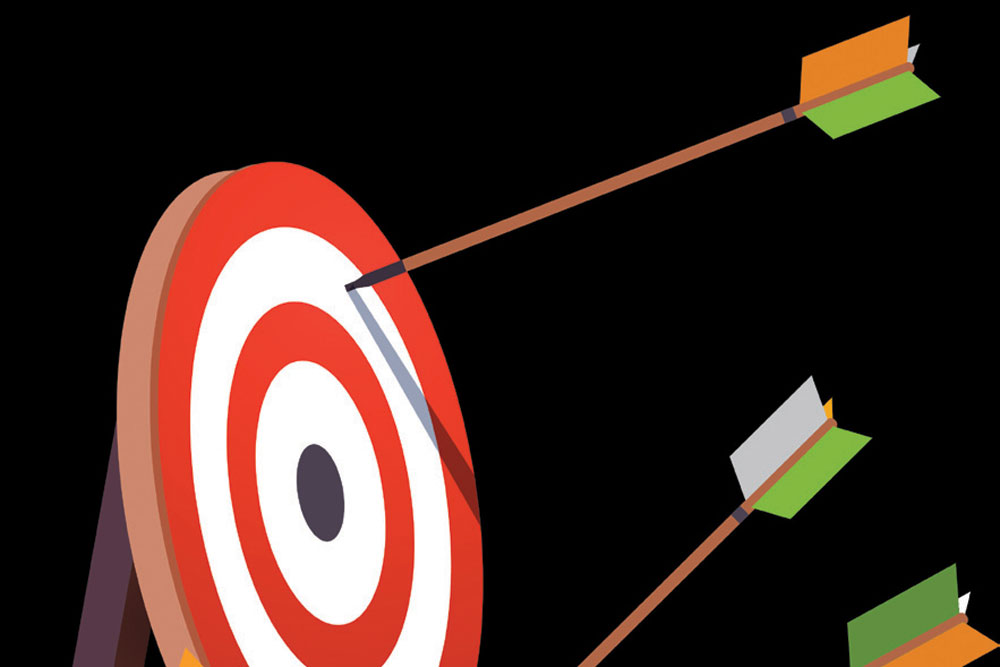 
ONE OF THE enduring legacies of Donald Trump’s ascendance is the pervasive use of the term ‘great’ and ‘greatness’ to describe the unfulfilled desires of a country. The sentiments behind that slogan suffuse US-based think-tank expert Aparna Pande’s new book Making India Great: The Promise of a Reluctant Global Power that provides a detailed exegesis of the economic, social, political and security factors that ostensibly hinder India’s path towards becoming a great power. Pande claims that intellectually and cognitively Indians, broadly speaking, believe they are a great power by right, dint of culture, democratic traditions and civilisational importance but this exceptionalist attitude blinds India from adopting the necessary actions to become one. This ostensible myopia or ‘reluctance’ now collides with dreary economic conditions, deep political tensions and discord, social strife, blustering foreign policy and thorny military threats which will likely delay India’s great power push. Pande goes on to list a litany of gaps on the economic, political and military fronts that require urgent and sustained policy attention that could ‘make India great’. Opportunities exist, in abundance, but India, according to Pande, is frittering away gains made since the 1980s at the expense of a nativist politics that corrodes India’s body politic.

Through the book, Pande catalogues some of the economic, political, social and strategic challenges constraining India’s rise while dispensing ideas to address these seemingly obdurate constraints. Foreign policy experts seldom delve and excavate some of these domestic quandaries and the book deserves some credit for shedding light on factors that could be considered foreign to foreign policy. Yet, while addressing these domestic issues may be necessary to accelerate India’s rise, they are not sufficient. In other words, does India’s rise hinge on setting the domestic house in order alone or focusing on domestic political and social fault lines, economic reforms, institutional deficits, political atavism and strategic indifference? Probably not. The book’s focus, argument and relevance is blunted by focusing wholly on India’s internal predicament and contradictions which matter but not enough to shape how it rises in a chaotic international order that is, of late, beset by uncertainty and crises. India could seemingly address all its problems yet find itself struggling to cope with a vitiated international politics.

International conditions matter. India’s rise depends on the distribution of power and how major powers choose to align or misalign given strategic priorities, nature of international regimes and forms of rules they adopt to structure patterns of commerce and trade, defence and technological interactions and channels of financial and technological power; these conditions compel rising powers such as India to make hard choices which has implications for domestic politics and foreign policy. Worse, latent interdependence gives countries such as the US the power to leverage trade patterns to demand policy changes or lose access to the US market. India’s market size has and will draw attention from major powers as they look for diplomatic partners to invest in. But India does not have the necessary market power, in most areas, to dictate outcomes that determine its rise, at least not yet. India appears to have growing clout on technology driven by revolutionary mobile and digital transformations distilled through sheer amounts of data generated within its borders. But even India’s ‘data-rich’ economy will suffer should techno-nationalist trends accelerate in an international system where rules and norms governing technologies have scarce value. We are right to question whether India turns illiberal but equally important for India is a splintered international order torn by ideology and power. A ‘shift in attitudes’ alone will not make India ‘great’ or steer India on the path to greatness as long as this international context remains. India’s rise does not hinge on just what India does.