The Other Side of Midnight

Can the India story be redeemed? 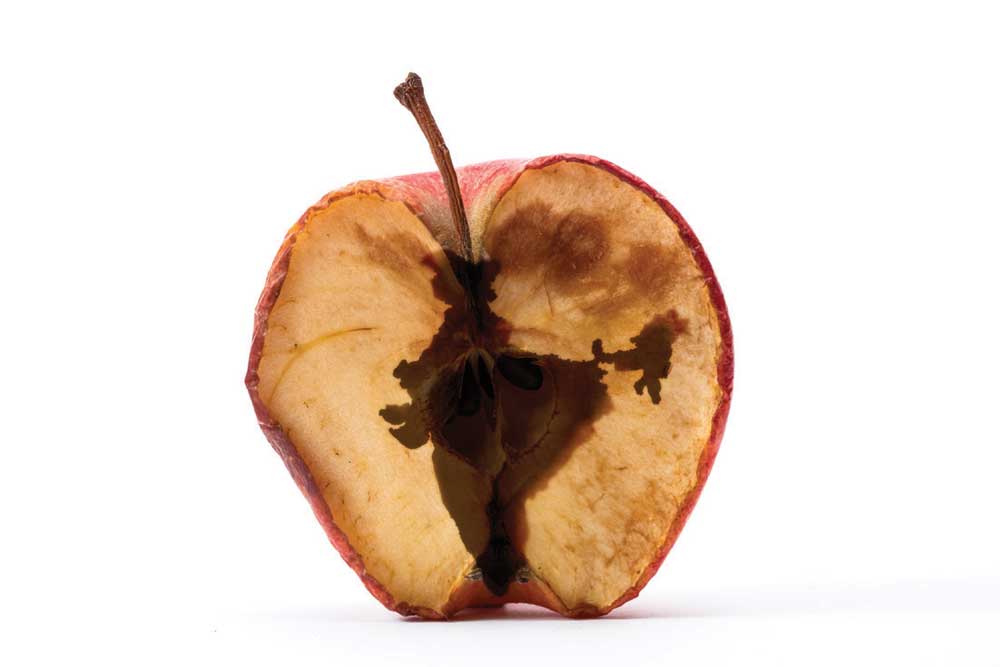 IN JOSY JOSEPH’S new book, India is an unrelentingly bleak landscape of perfidy. Stories of state-sponsored cronyism, unchecked graft, stubborn oligarchs, sleazy middlemen, crime and an ineffectual state litter A Feast of Vultures , a sprawling exploration of the dark and venal heart of modern India.

Joseph writes that the book grew out of his ‘anguish at the staggering size and scale of that underbelly, the dilapidated state of Indian institutions and the deep immorality at the heart of our democracy’.

So, ‘in this country it is okay to do practically everything: use fake promoters, use bribes, commission murders, intimidate media, manipulate courts and grab power.’ That’s not all. ‘The courts in the world’s largest democracy are crowded and expensive, the police corrupt and cruel, the powerful television and English-language media far too urban, and the political class busy plotting to grab power.’ Critics may find some of Joseph’s early conclusions unexceptional, but his is an important, sincere voice, trying to understand why India has become a dysfunctional democracy, run by political dynasts and crony capitalists.

Joseph, who belongs to a fast-vanishing tribe of investigative journalists in a media largely reduced to a tawdry spectacle, then embarks on an ambitious inquiry of what ails India. He writes on lack of toilets, land rights, the state of welfare schemes, and plundering of resources. There’s some sharp reporting on the politics of building infrastructure in villages and the fouling of air and denuding of earth by corporates mining for windfall profits in dirt-poor tribal lands.

Joseph talks about cronyism, illegal money, dodgy arms deals and the games big businesses play with the Government and people. The never-ending clout of the middleman fascinates him; they are still essential to broker and extract benefits and concessions from a state which still struggles to cater to the basic needs of millions. Middlemen, he writes, continue to play out their roles in dingy back rooms of decision making, carrying bribes, intimidating, spying and providing insider information. It is another matter that a quarter of a century after the liberalisation of the economy, India still doesn’t have a recognised lobbying industry, nor does it allow agents in government.

Joseph’s frantic—and sometimes pell- mell—narrative is interspersed by some engaging cameos. There’s a pugnacious and an almost-likeable middleman from Chhattisgarh; and a strange meeting with RK Dhawan, a typist who became one of India’s most powerful men and supplicants. There’s a suspenseful detour into the rivalry between two of India’s top airlines companies with, according to Joseph, more than a little help from the underworld. The chapter on the murder of one of the promoters of the now- defunct East West Airlines in 1995 and its demise, followed by the rise of its rival Jet Airways, is possibly the book’s most gripping moment. (It could also potentially expose Joseph to a host of fresh lawsuits.) This is economic reforms, writes Joseph, ‘built on a shaky foundation of immoral politics, criminal gangs, dubious finances and criminal elements’. He believes a ‘significant portion of Indian business still thrives on criminal links and activities’.

Joseph asks a lot of questions. Have our institutions matured? (Some have; others have sadly declined.) Are elections improving the lot of the poor? (They have deepened democracy, and, despite the corruption and cynicism, have made politicians more accountable.) Is everyone tangled up in a grand conspiracy to subvert the republic? (The republic may have lost its way, but things may not be so dire.)

Part memoir, part reportage and part polemic, Joseph’s book is a cautionary tale of a nation losing its way because of an unchecked breakdown of some of its critical institutions. Rage seeps through the pages, and there is little hope. But there is some modest redemption. Joseph wonders whether the India story is all of gloom and conflates people living in gated communities and high- rises—the new white-collar rich—with the dawn of a new class of entrepreneurs who believe in globally accepted, honest business practices. This is a naive understanding. Much of India’s problems stem from casteism, social inequity and an increasing breakdown of urban and rural communities. All this makes collective action to make the state work better for all people very difficult. When Joseph shines a light on the dark corners and the frayed edges and the decaying heart of the world’s biggest democracy, it’s a good time to ask: when will Indians confront their realities head on?