A love story in nine parts 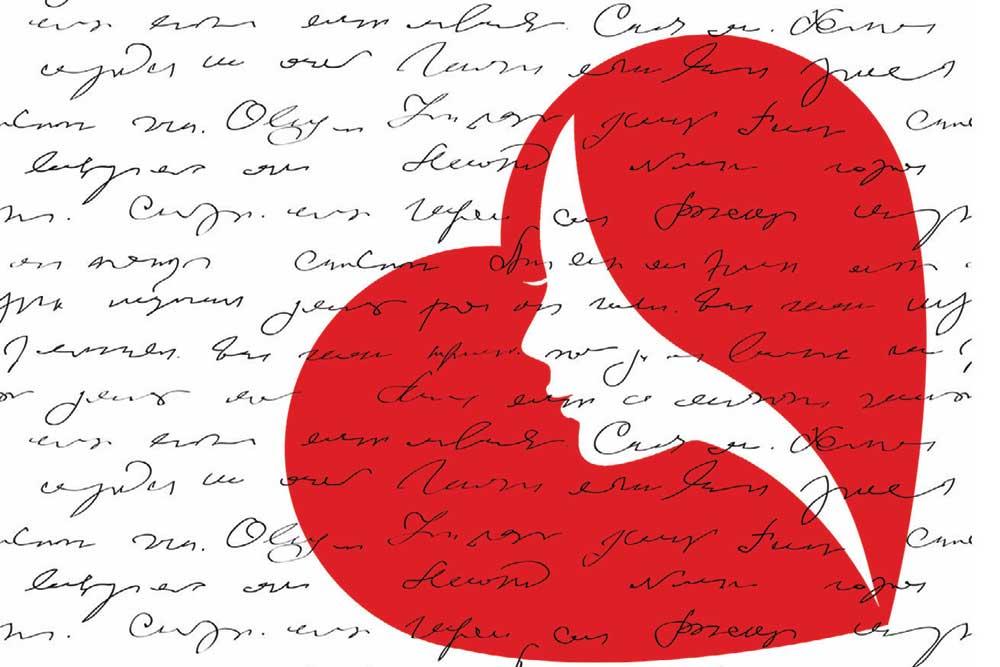 LOVE—AND LOVERS—are a many splendoured thing in Janice Pariat’s The Nine-Chambered Heart. Built around the intriguing conceit of the reader slowly coming to know a woman through the eyes of nine people who have loved her, or whom she has loved, Pariat spins a lovely series of vignettes. However, they do not quite come together.

Pariat charts this woman’s life from pre-adolescence to the early twenties and beyond, each chapter illustrating the hopes and frustrations of growing up (or not growing up fast enough). Her lovers are never identified beyond chapter titles—The Butcher, The Professor or The Sailor, for instance—and sometimes refer to relationships in play. Often, the allusions are apparent only in hindsight; in other instances, they remain obscure.

If you are a woman of a certain age who is or has been involved with Delhi’s literati, the life stages of our central character will hold a certain familiarity. It is easy to identify with this woman, whose distance from her readers brings her paradoxically closer to them. She is sharply drawn one moment and amorphous the next; a palimpsest of other people’s emotions and our own desires.

By the end, we know a few things about the woman at the centre—how she is a creature defined by her distant parents; the paper cranes that serve as a marker of her (platonic) devotion; her moods and her politics. But Pariat isn’t interested in letting us know her completely. Frustrating as that can be, it is a choice that reflects the impossibility of knowing another person down to their every thought, every emotion, every incentive. Former US President Barack Obama said of his wife, Michelle, that she was “at once completely familiar to me… but at the same time she is also a complete mystery to me.” For us, as well as for the people who love her, the woman is both familiar and an enigma. She doesn’t have a voice in her story, and so there is no authoritative version of her character. Instead, she is like funhouse of mirrors, from beginning to end, vulnerable to splintering, but holding up despite it all.

What is disappointing is that Pariat chose to limit ‘love’ to sexual or romantic love. Even the first chapter is tinged with allusions to sex, and the one chapter that explores friendship does so again with a frisson of sexual attraction thrumming through it. That paints a necessarily incomplete picture that can never translate to a whole person who has a life outside of her failed romances. Here, the absence is not so much a meditation of the fragmented nature of identity as the excision of a significant and perhaps fulfilling part of any person’s life. We develop a sense of her as a lover, but we don’t know what she is like as a friend, or a daughter, or even a colleague. It is probably a deliberate omission, but it feels a bit like cheating.

Most of her love stories also have similar trajectories—the first heady bloom of attraction; the paeans each of her lovers think to her physical beauty (‘soft and glowing’, ‘if I were a poet I’d find a way to describe your body as it deserves to be’, ‘beautiful as light splitting through glass’, and ‘come back with twilight in your hands’); confidences exchanged; the souring of the relationship; and then the inevitable, sometimes bittersweet, end. There is a predictability to this narrative and more, the voices of the lovers are not particularly distinct, tinged as they are with a certain saudade.

Since she remains elusive as an active actor in her own story, this precludes the possibility of a character arc. There is little sense of her having grown or changed in the course of her disappointments and triumphs—and that, more than anything, makes her a static, even passive, protagonist of sorts—a Galatea who never truly comes to life.