How a broken beast won hearts and races 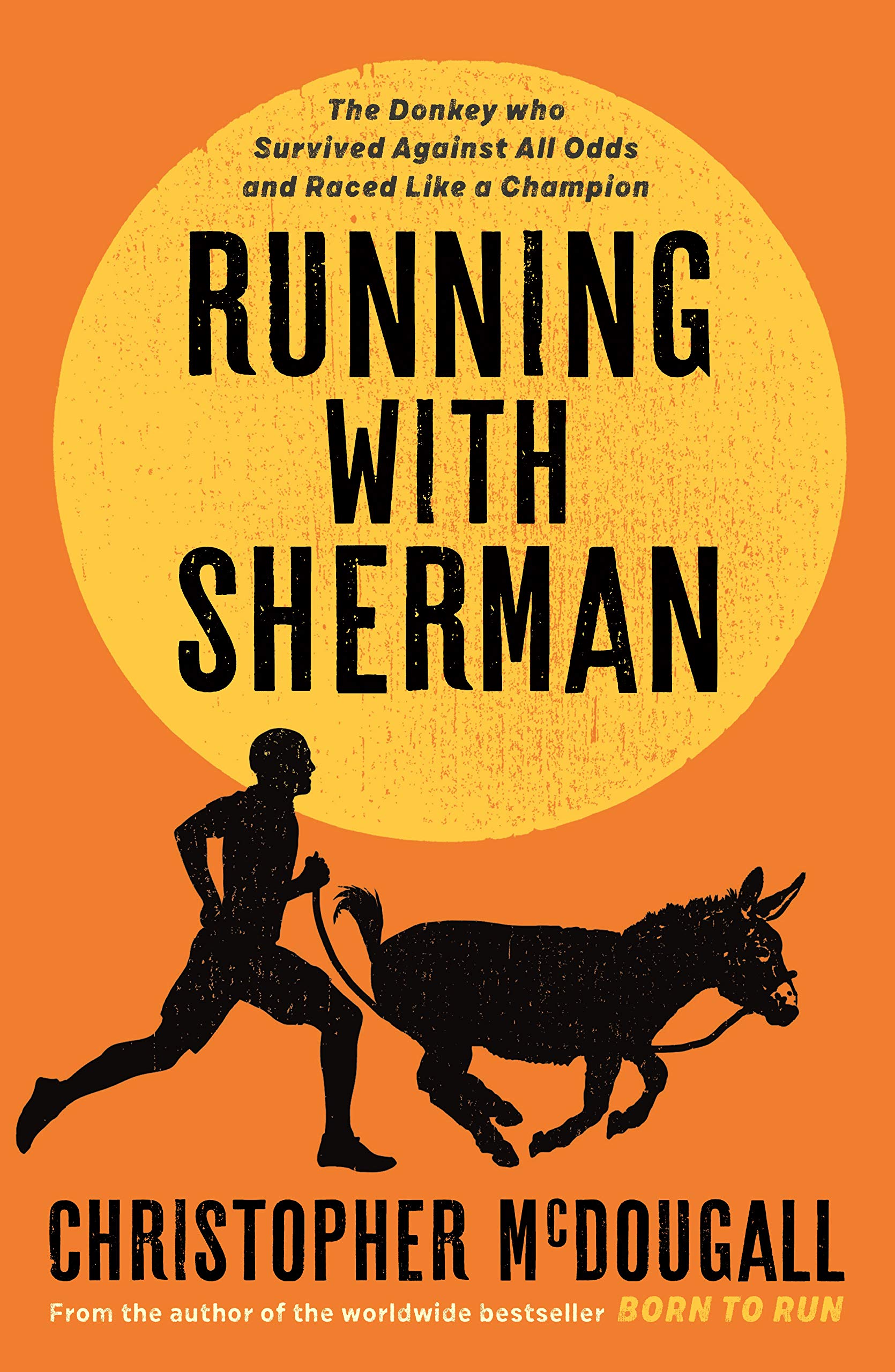 Running with Sherman: The Donkey Who Survived Against All Odds and Raced Like a Champion Christopher McDougall
Profile Books
352 pages | ₹ 599 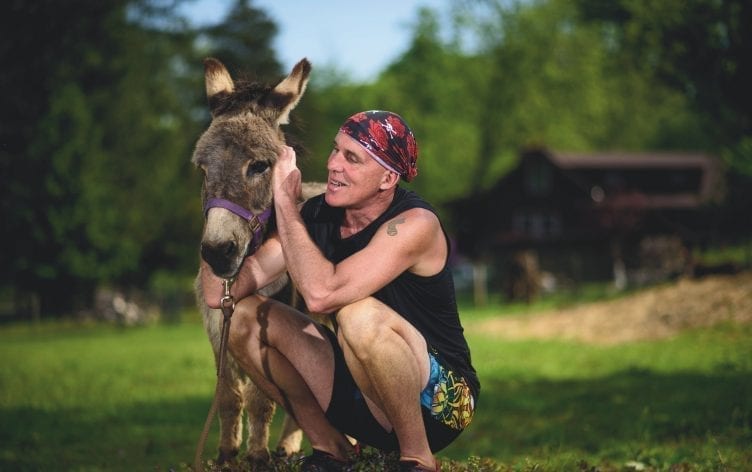 WHAT DOES AN endurance runner do when he rescues an abandoned donkey? Teaching him how to run may sound like the most ludicrous of plots, but it’s just what makes Christopher McDougall’s latest work, Running with Sherman, truly engaging.

After a career that took him country-hopping across urban landscapes as a correspondent and then a freelance writer, McDougall withdrew to the quaint surroundings of Peach Bottom in Lancaster, a small town in Pennsylvania in the heart of Amish country. All around were open lands, barns, windmills and horse-drawn carriages. Something as basic as a grocery store was a good few miles away from home. It was then that he realised that this was akin to a move back in time, where the idea of being self-sufficient meant raising a farm with chicken, sheep and goats. And before he realised, taking in a forsaken donkey.

When the call to rescue Sherman from a hoarder arrived, McDougall stepped up and brought him home. Over the next few weeks, he tried to understand everything about a donkey in the hope of bringing his new friend back to good health. However, the goals for the duo changed in a flash, once McDougall heard of the fascinating world of burro racing. Far from the eyes of commercial pay per views, it is a part of American culture that thrives in rustic settings. It even has its own world championship, where age and gender matter little, as long as one can win the trust of the beast running by one’s side.

For the best-selling author, Sherman soon becomes a mate, muse and an inspiration. It’s their journey from a dingy barn to a rousing debut at the burro world championship that makes this unusual work worth a read.

But for that understanding to develop between the two, it takes hours of patience and persistence while dealing with Sherman’s bouts of obstinacy, the occasional kick and even a burst of flatulence on one of the runs. By the end of it though, McDougall and his friends had pieced together the traits that helped them gradually appreciate the capacity of a donkey’s intellect. And the fact that if groomed the right way, they could be worthy challengers to the most experienced runners storming the track.

The heroes in the narrative are aplenty—right from Lawrence the goat, who draws Sherman from his shell and helps him settle into his new surrounding, to fellow donkey mates who match his every trot along the way. Then, there are human friends, who guide McDougall through the finer aspects of raising and running a promising donkey. The characters of both man and beast are as eccentric as the universe that they belong to, which explains why they fit right in on the race track.

The insight into the world of animals is as intriguing as the main plot, what with goats and their unusual penchant for human urine and another breed that faints when within sniffing distance of danger. He also sheds light on animal-assisted therapy and its effect on humans from autistic kids to war veterans. Then, of course, McDougall can never be too far from his passion for running, briefly touching upon the many stories and insights surrounding the sport.

The fact that the book isn’t a work of fiction makes it even more delightful, drawing laughs every now and then at the plight of man and beast alike. McDougall’s fluid narration makes the episodes  entertaining and reveals his endearment for all creatures big and small. And it gives an insight into a world which may sound bizarre to most, but which a few silently dream of living.

McDougall is best known for waxing eloquent about the splendid runners from the indigenous Tarahumara race from Mexico in his renowned work, Born to Run. After his latest effort, it’s safe to say that Sherman and his tribe will certainly hand him yet another identity.