Rethinking India’s engagement with its enemies and friends 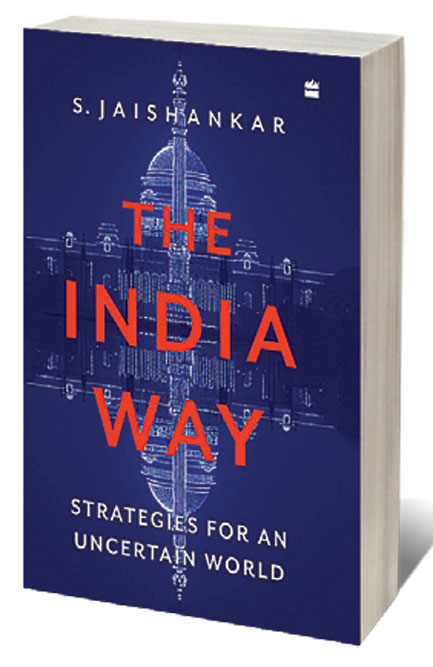 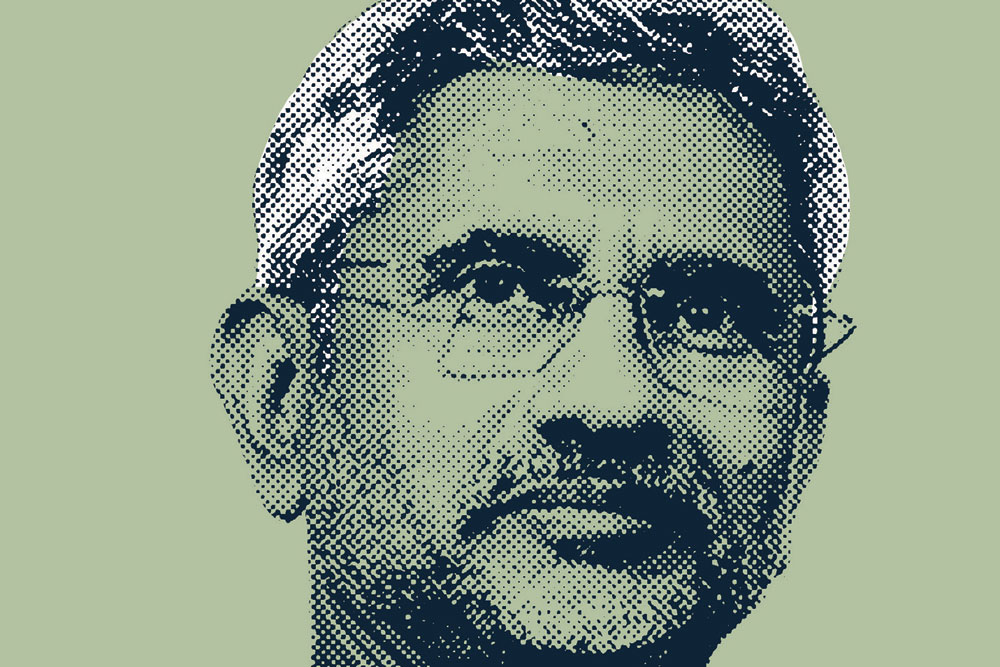 
IN SATYAJIT RAY’S Shatranj Ke Khiladi (The Chess Players) two nawabs of Awadh are engrossed in a game of chess even as the British swallow their kingdom. It is an apt metaphor of an elite that is bereft of any strategic sense or tactical awareness of what is happening to its country. There are other, similar, metaphors that abound in India: the Panipat Syndrome, being a Prithviraj Chauhan and more.

It is a mistake to consider them as past events. The Indian view of the world and its reaction to external threats continue to display these features. One can add 1962 to that list and that story came perilously close to being repeated in 2020. It is too early to give it a firm conclusion.

How did India, a country known for the Mahabharata, an epic that is, above all, a war for territorial control; a country that was home to empires like those of Ashoka, Harsha and Akbar forget elementary strategic thinking? One clue can be found in the manner in which these epics and incidents of the past have been interpreted. The Mahabharata, for example, is now considered to be a fight for dharma and not the blood-soaked result of the quest for power and territory. It is the former interpretation that permeated India’s thinking about the world aeons later. In one form or another, this kind of magical thinking continues to pervade New Delhi even today.

In The India Way: Strategies for an Uncertain World, India’s Minister for External Affairs S Jaishankar takes this sort of thinking to task. He notes, ‘It is only when a national elite has a strong and validated sense of its bottom lines that it will take a firm stand when these are challenged. So, whether it is an issue of violation of sovereignty or infringement of borders, an ability to respond categorically can come from this inherent self-belief. Asserting national interests and securing strategic goals through various means is the dharma of a state, as indeed it was of an individual warrior.’

This is a refreshing and proper interpretation of dharma in contrast to the drivel that has been dished out by a number of influential ‘strategic thinkers’ since India gained Independence. There have, of course, been notable exceptions but these individuals have often remained on the side lines. Some of this baleful influence has been visible in dealings with Pakistan and China where peace has been sought come what may even when the costs have far outweighed benefits. Ideologically, a multipolar world has remained the dream that India seeks even if the country had little influence in the world. Even when this possibility seemed real, India overstated its benefits in terms of its room for manoeuvre. The ‘Bandung Spirit’ underestimated the costs of collective action and the Non-Aligned Movement was never anything more than a talking shop.

The worst part of it was India’s absence of realism in dealing with China, a state of affairs that continued until very recently. In his 2019 Ramnath Goenka Lecture (re-worked as ‘The Dogmas of Delhi’ in his book), Jaishankar took a shot at the lack of realism in India’s foreign policymaking. At that time, he was criticised on the nature of the world order that was clearly bipolar while India continued to hanker for multipolarity and reliance on ‘hedging strategies’. That lecture was delivered just a month after the Mamallapuram meeting between Prime Minister Narendra Modi and China’s President Xi Jinping. This was arguably the time when the ‘Wuhan Spirit’ dominated Indian thinking. The Quadrilateral Dialogue was not allowed to go beyond a point so as to ‘reassure’ China.

Since then much has changed. China’s surprise attack on Indian soldiers out on a verification mission in Galwan Valley on June 15th-16th finally shook India out of its torpor. The ‘hesitations of history’, to use a felicitous phrase of Prime Minister Modi, have been swept aside. The ‘Quad’ is steaming ahead and foreign ministers of the four countries now meet and discuss China regularly. India has also commenced on fortifying itself militarily, a process that has speeded up further since 2014. Border infrastructure, especially in eastern Ladakh, is also being created at a frenetic pace. But a lingering doubt remains: isn’t this a continuing sign of the Panipat Syndrome?

Perhaps this is an unfair characterisation. No government—even one that is led by realist leaders such as Modi and Jaishankar—can escape the shadow of the past. Jaishankar knows this only too well. He notes, ‘India’s foreign policy carries three major burdens from its past.’ These are: One, the 1947 Partition, ‘which reduced the nation both demographically and politically. An unintended consequence was to give China more strategic space in Asia’; two, ‘delayed economic reforms that were undertaken a decade and a half after those of China. And far more ambivalently’; and three, the delay in exercising the nuclear option.

These weigh heavily on how India deals with China. By now it is painfully obvious that no treaty, agreement or understanding with China is worth the paper it is signed on. The most important of the three burdens listed by Jaishankar are economic reforms. Even today, economic growth is not a priority. Its link with aggregate national power is not appreciated by policymakers even as it remains hostage to redistributive politics at home in one way or another. Investment growth has been crippled almost for a decade and the necessary reforms to spur it have either not been carried out or have come haltingly. One can just imagine if India had grown at a rate of 7 per cent plus every year for, say, 15 years. Our ability to handle China would have been of a very different order in terms of marshalling the necessary resources. If there is some hesitation today, it is in no small measure due to the gigantic economic disparity between the two countries. It is an uncomfortable thought but unfettered political competition at home—something which even powerful political parties cannot defy—has external costs in the case of India. This is not about political freedom let alone democracy but the ruinous expenditures that must be maintained to keep things calm domestically.

These are constraints that anyone who is crafting India’s foreign policy has to reckon with. They are not even whispered by those wishing for aman ki asha or woolly proponents of the Panchsheel idea in academia and the Foreign Service. But things are changing. Since 2014, India has not hesitated to use force against Pakistan and is clear about the menace posed by that country. Hopefully, the events in Galwan Valley and Pangong Tso will lead to a similar, and lasting, realisation about China. It is too much to expect a chaotic country such as India to have any grand strategy, let alone a coherent one. What can be expected is that its leaders realise the necessity of imbibing realism in their outlook. But it is also important for India’s leaders to gain a measure of self-confidence in dealing with the world, be it an aggressive China or friends who warn that India will be less agreeable a partner in case it turns ‘illiberal’. Perhaps, gaining a better sense of purpose may be an alternative to grand strategy, for a while. The India Way may spur some happy debates to that end, hopefully.