Illness as a voyeur’s metaphor 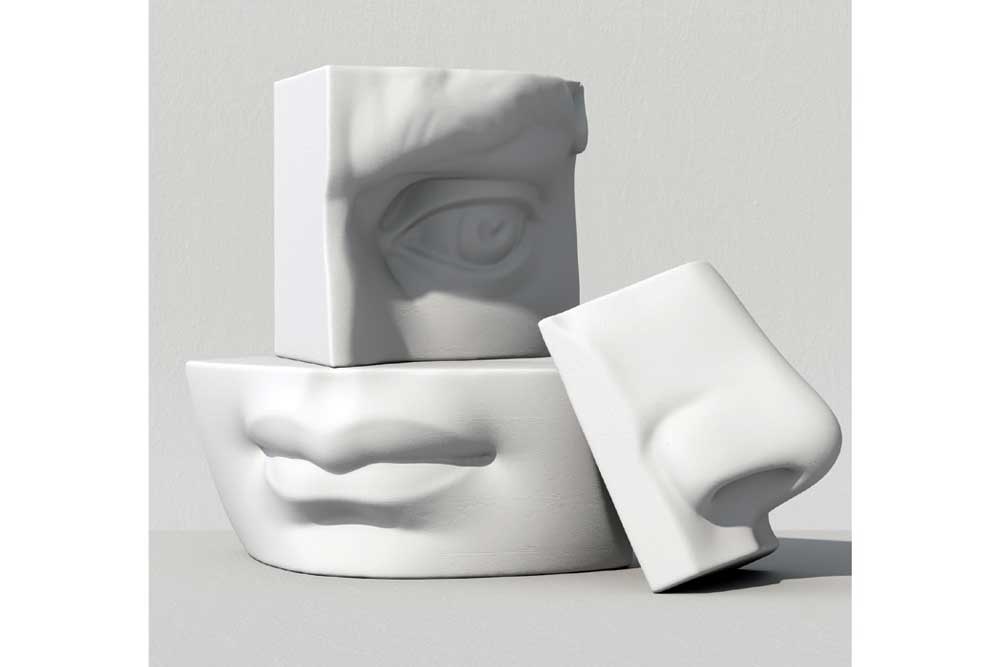 WE ARE ALL, rather unfortunately, avidly interested in the private lives of ‘celebrities’ past and present, and most of all in their misdemeanours and illnesses. This book caters to these nefarious desires. It is a collection of anecdotes about the surgical problems of the good and the great (and some not so good and great) from the Persian King Darius to President John Kennedy.

Although surgeons, according to the author, a surgeon himself in the Netherlands, ‘are treated with great respect and often portrayed as heroes who, in the face of adversity, save people’ what is probably unique about them as doctors is that they share a special one-to-one relationship with their patients. The sick individual before an operation puts his or her life in the surgeon’s hands and he (it’s usually a he) must be trusted implicitly because many surgical procedures are often accompanied by complications and death. However, if performed well by a skilled practitioner a surgical operation may be life-saving.

I must, however, declare a conflicting interest. I am a practising surgeon and although I found the book peculiarly fascinating, I did not enjoy reading it. I felt uncomfortable reading about the intimate and medical details of patients to which I think I should not have had access. I strongly believe that the doctor-patient relationship should be confidential, even after a patient’s death. There are, of course, others who think that if a patient is a public figure whose state of health may influence a country’s future it is justifiable to disclose their illness, but this should be done only after we have obtained their permission.

A famous instance is when Winston Churchill’s doctor Lord Moran (Sir Charles Wilson) published a book on his famous patient called Churchill: The Struggle for Survival without the family’s permission. The response in England was immediate and highly critical. When Moran died after an illustrious career as a physician, he was a reviled man earning the epithet ‘Corkscrew Charlie’.

Nearer home we have been recently subjected to newspaper columns and speculation about how a Bollywood star died and how another’s neuroendocrine tumour needed further management. Are these individuals and their families not entitled to privacy?

But back to the book. It is certainly not a ‘history’ of surgery, but a collection of anecdotes about the illnesses and deaths of 28 ‘historical’ figures. In each chapter, the author provides a preamble to the details of a particular surgical procedure or the cause of the disease, then there is a description of its clinical features, and the ending is usually a discussion on how the bad end result might have been avoided. Interposed within the text of each chapter is a boxed paragraph that explains in simple language the medical background to the main problem.

Thus, there is a chapter on the toes of two musicians—Jean-Baptiste Lully, a composer to the French King Louis XIV in Versailles in 1687 ,and Bob Marley the Reggae singer. Lully stubbed his toe with a long staff used by orchestra conductors in those days; the toe got infected and he died from sepsis after refusing to have his foot amputated. Bob Marley had a small pigmented cancer in his toe, again refused to have an amputation and died of metastatic cancer.

The author displays an impressive erudition. He seems to be familiar with ancient and modern history, linguistics and, of course, the art and science of surgery. Even I, in spite of a lengthy surgical career, had much to learn. For instance, I learnt how a joint replacement prosthesis was originally developed and how the electrical diathermy apparatus used to cut tissue and to stop bleeding was discovered and how it actually worked. But apart from this, I am afraid I had to look really hard to find something to praise.

I have no doubt this publication will sell well because we have thousands of readers who take a ghoulish interest in the intimate details of our so-called celebrities. But I felt uncomfortable because the author was infringing patient privacy to cater to the baser instincts of a few people by giving them facts and explanations they have no business knowing.