How a woman reclaimed her life from an abusive marriage 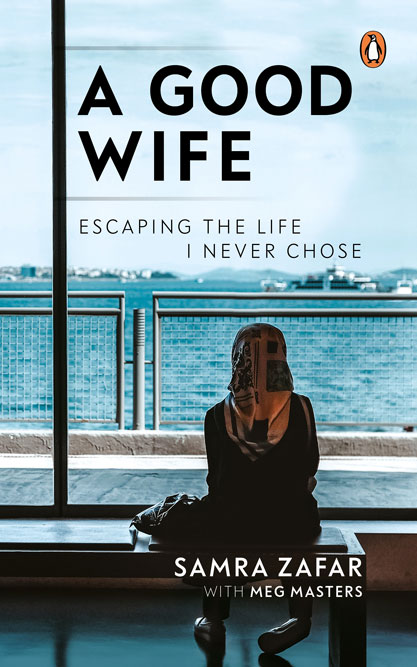 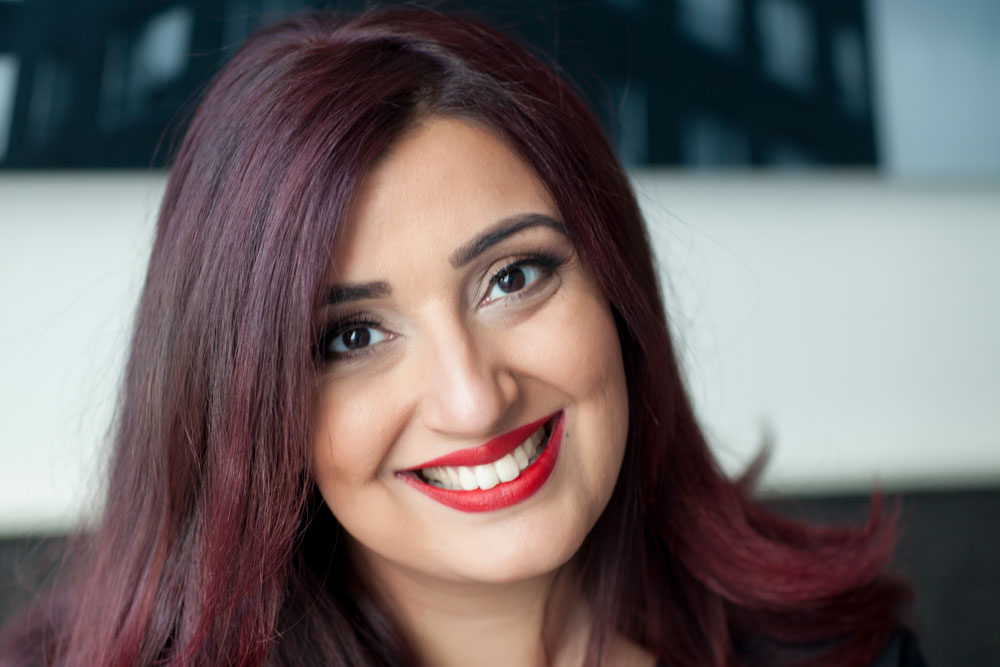 
‘Abuse. Until the counsellor gave me that word, it was not part of my vocabulary…Abused women were ones who suffered lasting physical injury or worse,’ says Samra Zafar in her memoir, A Good Wife. At the time she ponders over this word and its application to her life, she had already gone through the Cycle of Abuse many times over—name calling, physical attacks, emotional manipulation, and much more. When the counsellor she was seeing pulls out the cycle of abuse chart and goes through each stage, Zafar says she was stunned by the way in which it echoed the rhythms of her life. And yet, even at that point, she went ahead with her marriage, carrying the burden of being the cause for discord, for drawing extreme reactions from her husband and in laws, in the hope that modifying her behaviour would buy her respect and acceptance from them.

Samra Zafar migrated to Canada at 17  as a teenage bride in an arranged marriage. Hailing from a progressive Pakistani family settled in UAE, Zafar’s father allowed his four daughters to follow their hearts and pursue their interests in education, sports and co-curricular activities without putting obstacles in their way. Yet, when an eligible match appears for his talented first daughter to whom he had promised a university education, he is unable to turn it away. Even while meeting the prospective groom and his family, Zafar’s parents extract a promise from them to ensure that their daughter would get to go to university and complete her studies. But then Zafar and her family soon realise the emptiness of those promises. In the decade that follows, Zafar changes from a confident young girl she had once been to a mother of two small children who did not even have the luxury to step out of her house without permission. At one point, Zafar confides her anger at her parents for allowing her the luxury to forge her own path in childhood in spite of knowing that the patriarchal attitudes of their community would not easily accept a confident woman who could think for herself.

Zafar narrates the slow breaking down of her marriage, detailing the insidious ways in which her confidence and self-worth were peeled off, converting her from a bright young girl to someone who was incapable of taking any action to get out of the cycle of abuse to which she was subjected. Even though Zafar tries to untangle her life, she finds herself giving her husband and his parents more chances than they deserve, only to get enmeshed firmly into their control. Even when she finally gets her freedom, the blame for the breakup falls on her shoulders and she finds that even close family members find it difficult to accept her decision.

She writes, ‘The reality of those first months was far more uneven, a pockmarked landscape that had me living as much in the shadows as in the breaking daylight.’

Her friends and professors at the university and helpful government support programmes come to her aid in fighting off those shadows. She also found courage from an unexpected source. When an interview of hers came out in a newspaper, she found an outpouring of support and felicitations for being brave enough to escape from the abuse and to speak about it. Then she found that her story had gone on to give courage to other women to fight the abuse against them. One father wrote and told her that he was in the process of finalising the marriage of his 17-year-old daughter and her story had changed his mind and he was going to send his daughter to university.

Zafar does not shy away from placing attention on the shortcomings that prevented her from taking action even after the abuse. One of the most memorable passages in the book is her answer during the interview for a scholarship at a university.

Her reply when asked about the person who had influenced her the most was:

‘My husband,…My husband taught me how not to treat people…He showed me what I didn’t want to become. In a way, he taught me how to be strong because he forced me to be strong. Because of what he put me through, what I had to rise above, I learned what I was capable of.’

A Good Wife encapsulates the power of education and how it can help people rise above their difficulties. The book is a valuable memoir depicting the power of communities to interfere in the lives of daughters even when parents hold progressive values.