An ideological enquiry marked by naivete 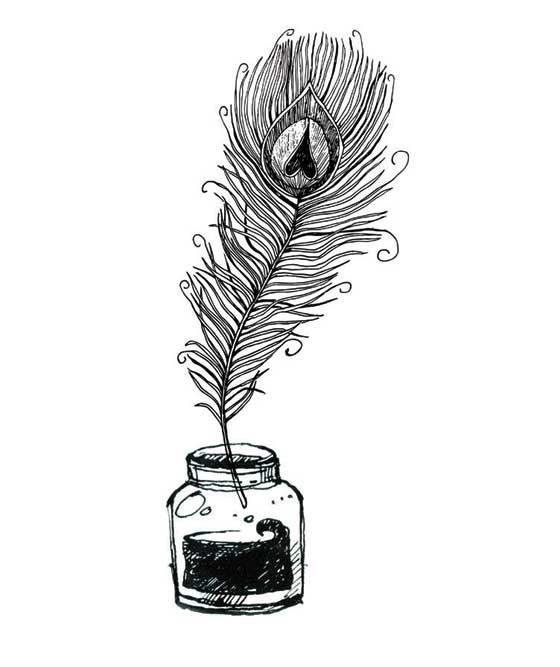 IN A CHAPTER titled ‘Love’, Miniya Chatterji writes: ‘In this regard, we have a peculiar sense of modernity, where many families consider themselves modern in giving their sons and daughters the worst lessons of hypocrisy.’ This sentence in a sense captures the thematic thread that ties each of the 15 essays of this book. Addressing Survival, Evolution, Exploration, Procreation, Love, Parenting, Values, Nationalism, Democracy, Religion, Corporations, Money, Decibels, Aesthetics and Freedom, these essays try to understand how in each of these spaces we have diminished our ‘instincts’ for freedom and equanimity. They explore a palpable tension, or even a conflict, between tradition and modernity in our everyday lives. In trying to straddle both, we have, instead of evolving a synthesis, become saddled with a dysfunctional form of both.

Chatterji has her heart in the right place. It is in the ‘right’ place in many ways, except perhaps in an ideological sense. She stands for liberality, progressive values without committing herself to identifiable ideological markers. She ingeniously weaves a personal narratives with a social one as she talks empathetically about inequality, poverty, caste, and about tribals, sex workers, Devdasis, Muslim minorities, and others who face exclusion or discrimination as a result. In each of her 15 essays, she explores the social through the personal, drawing perhaps from Pierre Bourdieu (who she quotes) who suggests that there is a correspondence between social structures and mental structures.

But perhaps the most important aspect of her narrative is that she does not assume that the voice of the author is a privileged one that can speak on behalf of the marginalised and their choices. When Swapna—a girl born to a Devdasi—changed her mind and declined Chatterji’s generous and hard- won offer of going to Kings College, a deeply disappointed Chatterji wrote: ‘She had the right to decide for herself, irrespective of what decision I thought would be appropriate for her.’ In another instance, in her chapter ‘Evolution’, she writes as an employee of Jindal negotiating relocations of tribals in Odisha and Jharkhand: ‘I wondered, what gave us private companies the legitimacy to ‘develop’ the Adivasis? What gave us the right to believe that the Adivasis did not know what was good for them?’

Indian Instincts is a well intentioned book, but one with limited ambition. It’s a broad sweep in the genre of social-psychology- meets-anthropology, but lacks the depth of skilled analysis. It tackles the closely imbricated and complex issues of secularism, nationalism, tribal displacement, democracy, religion, etcetera, with a singular refrain of seeking respect for plurality, diversity and other ways of being in India. It is a noble enough ambition, but in the absence of a deeper understanding of the nature of our modernity and development, it seems both politically and sociologically naive. There is, for instance, nothing on the repressive role of Jindal in the tribal districts of Godda (Jharkhand) or Angul (Odisha), areas she worked in as a Jindal employee. It’s not incidental neglect, but rather a pointer to the absence of even a gesture towards the political economy of inequality and unfreedom.

To be fair, the aim of the book is not to deepen the analyses of fractious issues and attitudes, but perhaps to widen it. Our socio-cultural maladies have been examined and interpreted so many times that they have become impersonal. Her aim is to personalise it. How is the individual in the midst of these afflictions negotiating this reality?

As Chatterji references the hymn of Purusa Sukta of the Rig Veda, the Nyaya- Vaisheshika philosophical traditions, Manusmriti, Mahabharat, Ramayana, Kamasutra, Savarkar’s Hindutva and an array of historians and sociologists, her aim is to make a limited but effective point: that our ‘instincts’ are socially constructed and that Indian attitudes towards love, sex, money, religion, caste, ethnicity, etcetera, are not new but embedded in our civilisational inheritance. And she hopes that in uncovering these, her readers would confront their prejudices, appreciate their plurality and understand why freedom and equality eludes us in India. The book tells us that the only way we can ‘find India’ is to regain our sense as a collective so that we are able to ‘establish an authentic and honest relationship with the group entity called India’. Because it says this honestly, accessibly, even if with a degree of naiveté, it deserves to be widely read.