A personal history of Islam in India 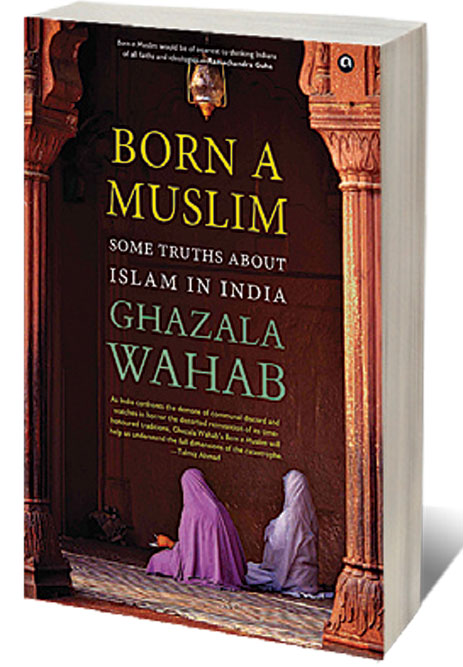 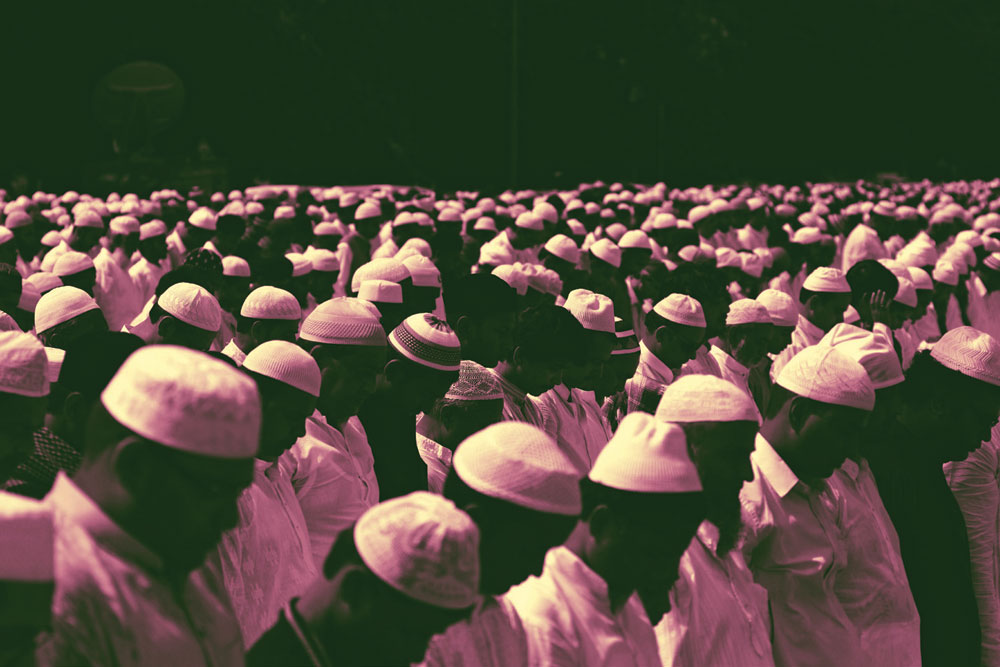 
WHY DO YOU fast during Ramzan? Do you eat meat with all your food? Why don’t Muslims bathe every day? How many mothers do you have? These are some of the questions Ghazala Wahab faced while at school. Born a Muslim: Some Truths about Islam in India is a sincere and painstaking effort by the author to answer these questions and other similar ones. Although it must be said that these questions are hardly unique to the author and most Indian Muslims would be able to add to them, making it a lengthy list of mostly innocent but often prejudiced queries that they have been subjected to all their lives.

The book dwells upon one of the most important issues of our polarised times. It lays bare many truths about Muslims and Islam in India based on both objective research and empathy. Born a Muslim is interspersed with personal experiences, which make it an interesting read even as it provides deep insights into the predicament of those caught in the middle. No number of fact-finding reports into communal riots can generate the sense of loss and agony that the author describes during an incident in her hometown of Agra. Born a Muslim portrays how human beings become pawns in the larger game of communal politics.
The book dwells at some length on how December 6th, 1992 became a turning point for scores of Indians reducing everyone to a single identity of either a Hindu or a Muslim. It laments how demonstrative religions became the norm and personal religiosity was replaced by loud and often violent self-assertion of identities. The book traces relevant historic events and establishes links with the present-day issues and contestations within the community as well as the polity at large. The Aligarh movement, the founding of Aligarh Muslim University (AMU), the prevalent thinking on education, knowledge and social hierarchies are presented from a bird’s eye view.

Historical details about the birth of Islam, the life of the Prophet, contemporary conflicts are all traced for the lay reader’s benefit. It is the account of a progressive and concerned writer and it is not overtly religious or blind to relevant facts, realities and wider social developments.

The values of universal peace, co-existence and greater synthesis between Islam and Hinduism were the driving force for Akbar and most other Mughal rulers. The author recounts how Bahadur Shah Zafar pronounced to an angry Muslim crowd demanding cow slaughter that their religion did not depend upon the sacrifice of cows. And yet today there are huge insecurities faced by Muslims. Things have changed owing to two concurrent developments; the rise of Narendra Modi and his brand of unapologetically provocative politics, and the growth of social media which has altered the way a Muslim places herself.

The book records the vocal opposition to the Citizenship (Amendment) Act (CAA) by several Muslims and how their belief in the values of the Constitution remains unfaltering despite the rise of rightist politics of hatred and division. The efforts of so many young Muslims to build bridges and interact with audiences on social media are positive signs of the changing face of Muslim society. Born a Muslim dedicates an elaborate chapter to minority politics and another one to women. It highlights how burqa or purdah are a social construct and not necessitated by religion. It discusses the dominance of patriarchal clergy and how it resulted in denying equality to women. The chapter dwells at length on the triple talaq question and the political debates on the law brought in by the Modi government.

This book is a must-read for all who have a stake in building a peaceful plural society and a democratic India. It is clear that each Muslim must be an integral part of a positive evolution, if she truly wants her religion to flourish. This is an account of an objective and concerned writer and not a devout follower who may be partial to her own leanings. It is critical of the collective shortcomings of Muslims and confident of the foundational values of justice and equality that define our diverse nation.