The Beauty of Disruption

Where East and West look hard and longingly at one another 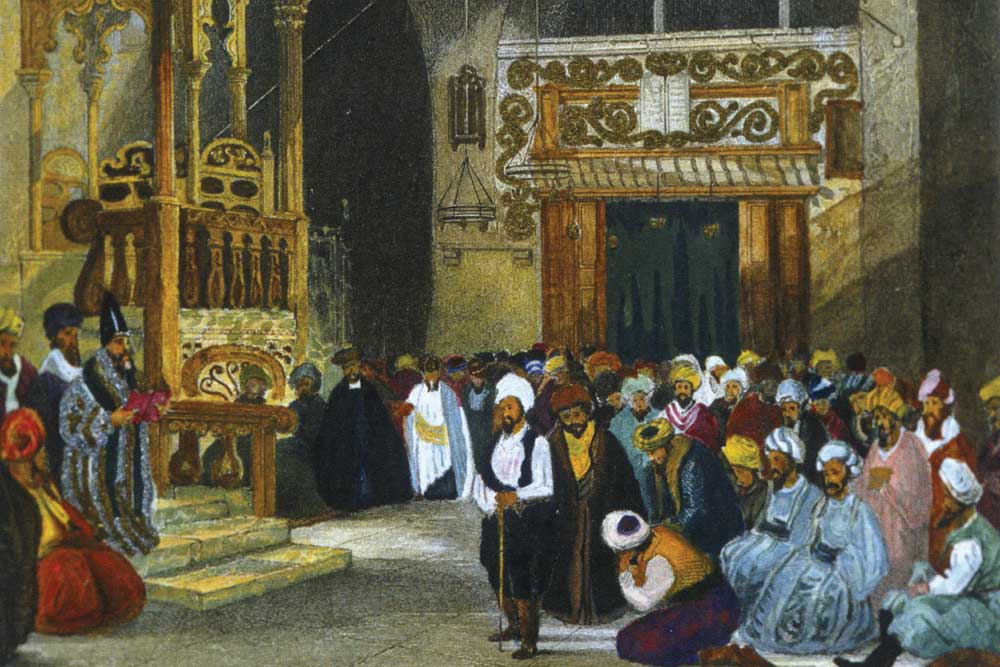 THE ELEGANT CAMONDO steps in Galata leading to the Bankalar Caddesi, the street of banks, which the Camondo family developed, still stand. But the Camondo family, along with tens of thousands of other Jews who fled from major Ottoman cities in 1943 (such as Thessaloniki, where 54,000 were rounded up by German soldiers just a stone’s throw from the location of that dreadful massacre ordered by Emperor Theodosios I more than 1,500 years before), were eradicated, entirely, in Auschwitz. As the Second World War made its ugly progression, the Turkish Embassy in Paris—hearing that Jews were being put on to trains heading for concentration camps—opened an office where Ottoman Jews were given the passports of young Muslim students so that they could escape France to travel back to Istanbul. It is estimated that in the space of two months 15,000 souls were saved in France and, by the end of the war, a further 20,000 in eastern Europe.

The day that I submitted this book to my publishers in May 2016, Istanbul hosted the first ever World Humanitarian Summit, spearheaded by the UN. It took place in the midst of the greatest refugee crisis since the Second World War, and as the dignitaries and heads of state arrived there were more international refugees in Istanbul fleeing stasis in the lands that had once been Ottoman than in any other capital city in the world. Istanbul might have been a settlement besieged since antiquity, but she fights against succumbing to a siege mentality.

Peace abroad, peace at home, was the foundation stone of the new Republic.

Today the population of the city of Istanbul is larger than those of two- thirds of the world’s countries; it stretches 100 miles from end to end.

From 1924, on postcards, for the first time there was a systematic policy to brand the diamond between two sapphires as Istanbul not Constantinople. In 1928 the Latin script replaced the Arabic. From 28 March 1930 the Turkish post office no longer delivered post addressed to Constantinople. There had been similar attempts before (during the wars with Russia in the eighteenth century, sultans had struck coins in ‘Islambol’ rather than Constantinople), but the Turkish Republic’s endeavours were more systematic. Nations which are unaware of their history are obliged to die out, said Kemal Atatürk; his words are immortalised at Istanbul’s Ottoman Military Museum. All who have controlled Istanbul—Thracians, Greeks, Persians, Romans, Byzantines, Latins, Ottomans, the British, and the Turks—have come here specifically to trade goods, politics, humans or ideas, so the invisible lines of connection that have given the settlement her strength as a place and as an idea are hard to break. The city exists both as herself and beyond herself.

As a city Istanbul is both  ‘ours’ and ‘other’; it is a cosmopolis that defies categorisation

In the 1960s ferocious fires on the Bosphorus, sparking because of the transport of fossil fuels demanded by Europe and America in the new super- tankers that ground from north to south and back again through the straits, recalled the scene on the waterways 1,500 years before when the Byzantines had unleashed Greek Fire. Some of the conflagrations in the 1960s burned for days. The sticky, black fumes seemed to smoke-signal an entry to a new kind of world. A beneficiary of the Marshall Plan after the Second World War, Istanbul started to take on the mantle of American influence. Up until the First World War a visitor from 400 years before would have been able to find their way around the city without too much difficulty. After the urban developments of the early 1960s and 1970s, they would have been lost. Istanbul’s administrators harboured an ambition to become global players once again in an increasingly globalised world, from a ‘modern’ global city.

And yet, despite its profound influence, despite the fact that this has always been the first and last city of Asia and Europe, and the fastest route between North and South, that a Greco-Roman heart beat in the Byzantine body politic, despite the fact that Constantinople was the Caput Mundi throughout the medieval period and that the Ottomans drove international politics for close on 500 years, Istanbul’s is still a civilization that does not hold its own among the world’s greatest hits. Its story is perhaps so complex, each chapter interwoven with the next, it does not satisfy our desire for unitary explanations for how the story of the world runs. As a city Istanbul is both ‘ours’ and ‘other’; it is a cosmopolis that defies categorisation. In the Royal Museum of Art and History in Brussels—an institution rudely apparent in its debt to classical influences, with a rotunda and pillared colonnades, its collections adapted to celebrate the idea of a briefly united Europe—the treasures of one of the first medieval civilisations to attempt comparable unity are squashed into the basement. One gorgeous finely carved Byzantine ivory casket is boxed up next to a radiator, whereas Greece and Rome are lauded on the first floor and the culture of Islam now has its own specially designed and lavish gallery with slatted windows.

This is a city whose legends and locus might serve to stimulate fantasies, but it has also systematically nourished the hard reality of popular, political protest. Constantinople—The City, complex, variegated, ambivalent—was forged and then reworked in the heat of certain belief. Although nominally a kingdom, an empire of God, did the fast turnaround of rulers and subsequent instability serve to give voice to the people? Was that seductive topography of Byzantion, Byzantium, Constantinople, Istanbul such a character in its own right that individuals here felt a connection not just to their ruler but to the physical power of the cityscape itself? There is a scale of geography and topography in greater Istanbul that seems to demand a brio, an ideology to match. The majority of generations that have lived in the city have witnessed some form of popular protest. When President Erdo••an, a child of Istanbul and once its mayor, took to social media to try to quell the attempted coup of summer 2016, his rallying cry was this: ‘there is no power higher than the power of the people.’

This is a city whose legends and locus might serve to stimulate fantasies, but it has also systematically nourished the hard reality of popular, political protest

‘ISTANBUL–BYZANTIUM–CONSTANTINOPLE– IS OURS’ Istanbullus declared on vandalised windows during the Gezi Park protest.

The graffitist’s statement is a cogent one. Who does now own Istanbul? And what is her direction of travel? From those first neolithic footprints, through the adventuring work of the Greek founding fathers, Rome’s empire-builders, Christendom’s creators, the New Justinians and the Young Turks, this has been a settlement with precedent and purpose, a potent capital with an innate energy that refuses to run dry. Istanbul can never be listless: the topography of the city means that you always arrive at it with dynamism. Locals note sagely that the Asian and European quarters of Istanbul can simultaneously experience different weather fronts. Through history on both sides of the Bosphorus there have been earthquakes and tsunamis, storms with hailstones the size of a man’s foot, and fishermen have thirty different names for the winds that pluck the waters here. The Greek poet Pindar believed that the secure foundation of cities was eunomia, good order, but Istanbul also encourages something which, physiologically, our minds seek – disruption. In terms of both historical fact and written histories this place reminds us why we are compelled to connect, to communicate, to exchange. But also to change. Byzantion started her historical life as a rough frontier town. Life in the city has always been demanding, even if it occasionally enjoys the odd, languid interlude. Today the Dardanelles Straits are the busiest waterways in the world and the Bosphorus connects all the points on the compass. If Chalcedon was the city of the blind, Byzantium, Constantinople, Istanbul has long been the land of clear sight: in the very essence of the city there is photography, writing in light, before the word is invented. This foundation is one of those bright ideas, one of those lambent entities that commands the world’s stare, that compels us to look. But if this was a diamond between two sapphires, it is also a gem into which we can gaze and see, as well as a multi-colour prism, our own desires reflected back.

Istanbul is not where East meets West, but where East and West look hard and longingly at one another, sometimes nettled by what they see yet interested to learn that they share dreams, stories and blood. 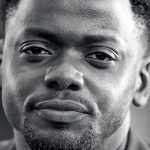