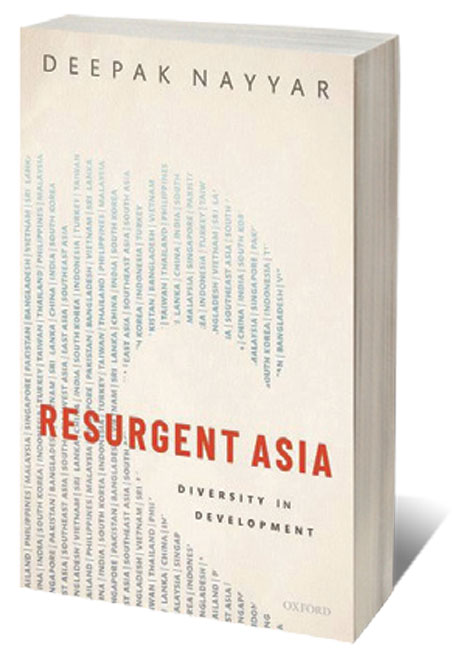 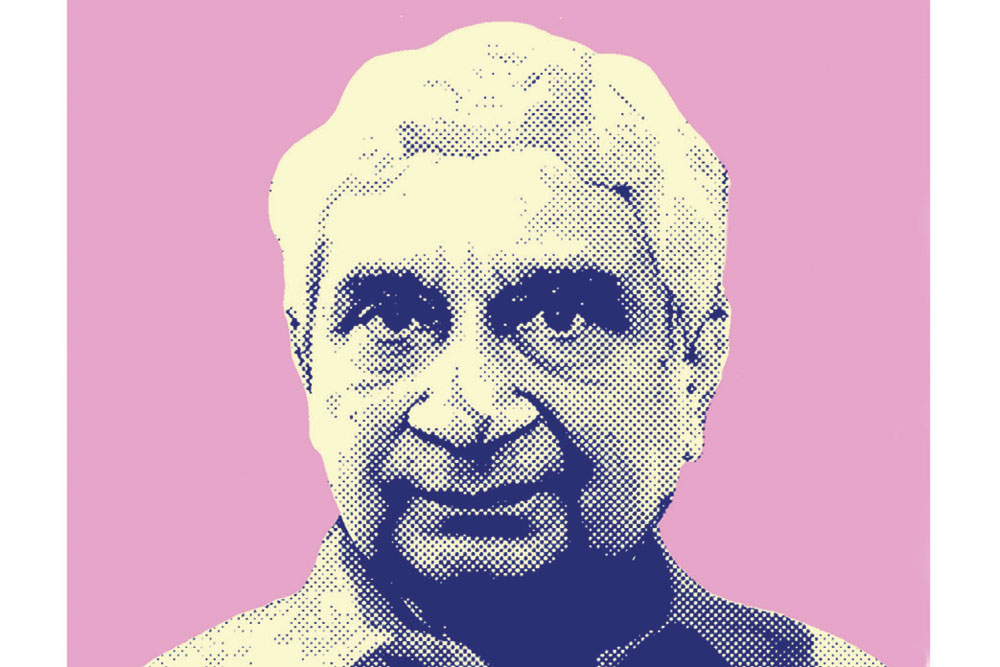 
UNTIL RECENTLY, expressions like ‘Asian Future’ and ‘Asian Century’ had become commonplace to the point of being clichés. This was for good reason. In a span of just half-a-century, the continent had turned from a sleepy backwater to an economic powerhouse.

Comparisons between Asian economies and developed countries became regular. Prophecies about Asia ‘catching up’ and the ‘Great Divergence’ between the West and Asia coming to a halt and even reversing became humdrum.
But all this was before 2015 when the trade war between China and the US was unimaginable. The stories of export-led miracle economies were fundamentally about a world open to trade, ideas and human flow. By 2019, all this looked like something from a different, bygone age.

Deepak Nayyar’s Resurgent Asia examines the developments of that time. This is a positive story that combines marshalling of data and culling of stories about growth over the past 50 years.

Some of these can be told by plain numbers. In 1970, Asia’s population was two billion and its output (gross domestic product or GDP) was less than 10 per cent of the world. By 2016, the continent’s population rose to 4.3 billion and its share of world GDP stood at 30 per cent. These are remarkable figures for a continent that is diverse—culturally, politically and economically. Just two decades before its take-off in 1978, China was in the grip of a manmade famine that killed tens of millions of Chinese. South Korea was an agrarian backwater and India was yet to stir.

Then, in two decades after 1970, it was clear that Asia had progressed greatly. South Korea, Taiwan and China showed rapid growth in per capita GDP with the first two approaching developed-country living standards. China’s growth—rapid even at that stage—became a miracle soon after.

Nayyar is optimistic about the future. He notes, ‘There can be little doubt that, circa 2050, a century after the end of colonial rule, Asia will account for more than one-half of world income, and will be home to more than one-half of the people on earth. It will thus, have an economic and political significance in the world that would have been difficult to imagine 50 years ago.’

Written in 2019, these are brave words. A lot depends on the political direction the world takes in the coming 10 years. And here the prognosis is not good. Since 2015, if not 2007-2008, the world has become increasingly hostile to trade, the engine of the Asian miracle. Along with that, nationalism of an aggressive variety is to be seen everywhere and not just in Asia. Renationalisation of the West, the intellectual home of globalisation, was as unthinkable some time ago as was Asia’s rise 50 years earlier. India, a perennial spanner in the wheels of trade, has not helped. From its reluctance to join the World Trade Organisation to its scuttling of the Doha round of trade talks and now, finally, pulling out of RCEP, all of this is probably a harbinger of things to come.

Ultimately, whether Asia grows as before will be a contest of two very different forces. One, can the continent maintain its economic momentum, as Nayyar foresees, based on its existing domestic investments and more domestically oriented consumption? Two, how hostile will the world remain to trade and cross-country investments? China is a prime example of the difficulties in the process. Maybe in the years and decades ahead it will figure a way. Maybe India will give up its reckless politically driven system of redistribution and other growth brakes that have marred its future for a long time. At the moment one can only conjecture which way it will go.