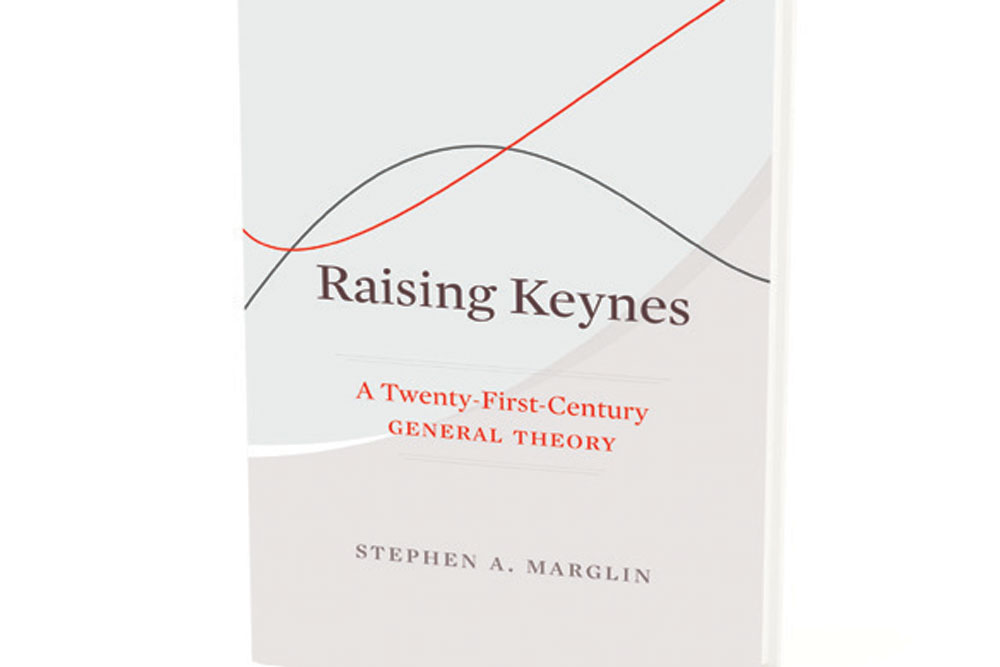 Keynesian economics has had a chequered career: from a promising start in the first half of the 20th century to a downturn of sorts in its fortunes in the 1970s. But since its origin, in one way or the other, Keynesian prescriptions have remained in the policymakers’ toolkit. But after the last wave of globalisation in the 1990s, most academic economists believed that its best days were in the past. In Stephen Marglin’s hands, comes a work of a lifetime that seeks to rescue Keynesian theory from its friends and foes alike. It is a major elaboration of Keynes that links the theory of employment to that of money and interest; a generalised theory of “functional finance” that adds nuts and bolts to aggregate demand management. The book is worth spending time with and helps one rethink how our world ought to work.

The Strategy of Denial: American Defense In an Age of Great Power Conflict | by Elbridge A Colby (Yale University Press) 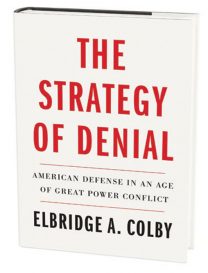 What strategy should America choose in the face of an aggressive and rising China? The answers have varied. One school of American “realists” thinks that it does not matter as long as China does not attack the US directly. And with two large moats at its either end, China really cannot do much. Colby—one of the sharpest and most clear-sighted contemporary American strategists—differs. He suggests a defensive strategy that builds an “anti-hegemonic” coalition against China and commits to the defence of indispensable allies should Beijing attack them. In particular, he makes a compelling case for the defence of Taiwan, a country that China covets above all. In doing so, Colby has shown a mirror to American international relations scholars who preach “democratic values”, but are more than happy to sacrifice Taiwan to China. 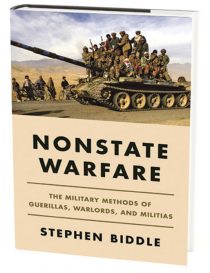 The image one gets of warfare between armies of nations slugging it out and that of rebel groups fighting conventional armies is now more a matter of movies than reality. Biddle’s well-argued book shows how successful rebel groups adopt increasingly sophisticated methods of warfare that originally belong to armies proper. These “mid-spectrum warfare” methods require coordination to carry out military operations that are beyond the ken of the average rebel group. His examples include the Hezbollah of Lebanon, and the Viet Cong that ultimately triumphed against the US in Vietnam. Groups that cannot graduate to these methods either die out or remain confined to areas that confer them some specific geographic advantage, such as mountains or dense forests. In India, this is particularly true of groups like the Maoists that aim to overthrow the established state in India, but are now confined to isolated patches of territory. A great aspect of the book is that it outlines a political theory as to why some rebel groups graduate to military sophistication instead of relying on generic ideas about better technology in the hands of rebels.

Flowing from Jacqueline L Hazelton’s analysis of warfare in Iraq and Afghanistan, the key lesson is that state-building and ‘good governance’ is not necessary to defeat rebel groups 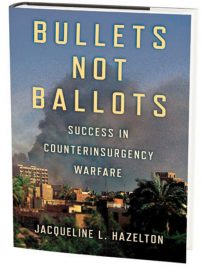 This is a book that strikes at the heart of the by now conventional understanding of how insurgency is to be stemmed. Flowing from the author’s analysis of warfare in Iraq and Afghanistan, the key lesson is that state-building and ‘good governance’ is not necessary to defeat rebel groups. What matters are three requirements: the adjustment and accommodation of political actors like warlords, cultural and traditional rulers; stopping the flow of resources to rebel groups, and finally, the application of force to break the insurgents’ will and ability to fight on. In a way, the author’s analysis—by her own admission—is limited to Great Power intervention in countries like Afghanistan and Iraq. But her focus on stemming the flow of resources to rebel groups and using brute force to quell them has wider resonance. If there is one general lesson about ending insurgency, it is that success by negotiation entails either loss of territory, power or even sovereignty. That is a costly bargain for most nation-states.

The American War In Afghanistan : A History | by Carter Malkasian (Oxford University Press) 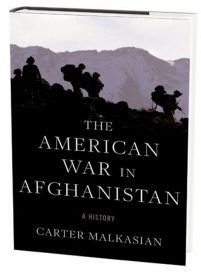 By the time the last US soldier left Afghanistan at the end of August 2021, the country was on the verge of a takeover by the Taliban. In the event, that transition was swift, thorough and brutal. Carter Malkasian, a historian who had earlier served in Garmsir district in Helmand, Afghanistan, has written a persuasive history of US involvement in that country since 2001. He documents the missteps and mistakes made at each stage and going by his catalogue, they began early in 2001. But at the same time, the ultimate loss was not a foregone conclusion. But that is a big ‘if’ and Malkasian’s is a history of takeover followed by hesitant steps, lack of resolve, scant resources and obscure goals. Basically, the worst possible form of great power intervention in a country. It should also dispel the notion about the US’ alleged imperial ambitions in this part of the world. Had that been the case, the war in Afghanistan would have been prosecuted far better.