Drawing the intimate and the taboo with wit and wisdom 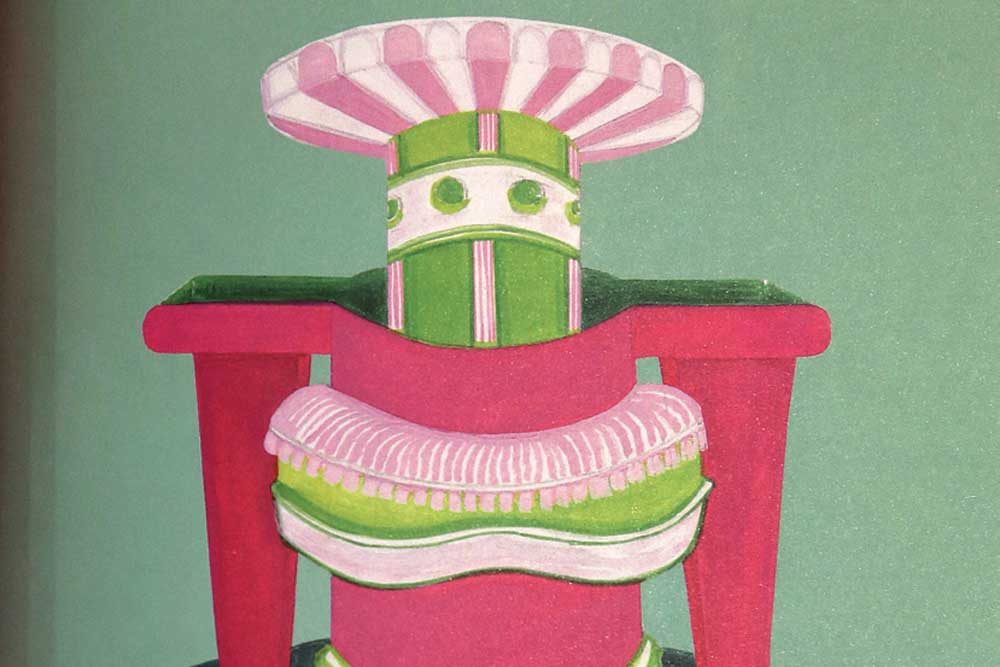 THERE AREN’T MANY books that make one feel impassioned and comforted at the same time. The Elephant in the Room, a collection of comics by 16 graphic artists from India and Germany, does just that. This is an anthology of drawings that achieves all that feminist art should aspire to. It explores female issues and goes beyond them. It addresses many ‘elephants’, whether it is freedom and consent, or butts and breasts. These women illustrators tell us what it is to be female and also remind us what it is to be human.

In 2015, Zubaan came out with Drawing the Line, which was a direct response to the December 2012 rape and murder of a young medical student in Delhi. Fourteen women artists reacted to the unrest and fury of the time with visual stories that spoke of resistance and hope. We now have The Elephant in the Room, which arose out of a workshop for Indian and German cartoonists in Nrityagram, near Bangalore, held in 2016. The artists spent time on their own work while also discussing and critiquing the stories of their contemporaries. The result is a collection that is deeply personal and political.

Anthologies can often be lazy volumes, put together by an editor seeking out a byline and a publisher checking off boxes. But this one works so well because of a common thread told in a range of styles. The graphic stories of Marialuisa and Ulli Lust are tender testimonies to love and companionship. If Archana Sreenivasan and Priya Kuriyan share the finesse of RK Laxman’s lines, Nina Pagalies has the aplomb of Warhol’s art, and Prabha Mallya the snarl of a Banksy mural. The artists in this collection tell stories of choice, whether to have children, or not to have children; whether to freelance or to have a secure job; whether to shave or not to shave; whether to obey or revolt. They also show that choice is a process and not a final destination.

Few of these stories explore gender battles through generations. Daughters by Stephanie Wunderlich is wonderful in its art work, and for detailing the challenges of different generations. If the childhood of the protagonist’s parents was marked by war, escape and loss, her own was spent drawing and doodling on computer printouts. If her grandfather hollered, “No one in our family will become an artist!” today her own three children declare that they want to be illustrators. For the Sake of by Kruttika Susarla, Looking up by Reshu Singh and Ebony and Ivory by Priya Kuriyan detail the battles our mother and grandmothers have waged, and how in so many ways we only know parts and not the wholes. Just as history has largely been the stories of men, so have family anecdotes. While the deeds of grandfathers get passed from generation to generation, the resilience of grandmothers seldom makes it to the family annals. This collection addresses and redeems that omission.

Women’s bodies have always been everyone’s business. From the rogue on the street, to the lover in the bedroom, to the person in the reflection, everyone has an opinion on whether the butt is too large or too small, the legs too hirsute or the pubic hair too dense. The Elephant in the Room doesn’t shy away from addressing any of these issues. By telling of the personal and the intimate, it stays clear of the sensational and the titillating. If Kaveri Gopalakrishnan uses luscious lines and shaggy strokes in My Secret Crop, Ludmilla Bartscht uses pears and pineapples to talk about the same in Juicy Lucy.

As is expected, a few of the stories seem short on inspiration and act as fillers. And as a quibble, one could wish for a narrative that engaged with the other big stories of our times, whether it is racism or discrimination, climate change or xenophobia. But this is a collection that reveals the loneliness and challenges, joys and perks of being a woman.