Searching for a Revolution 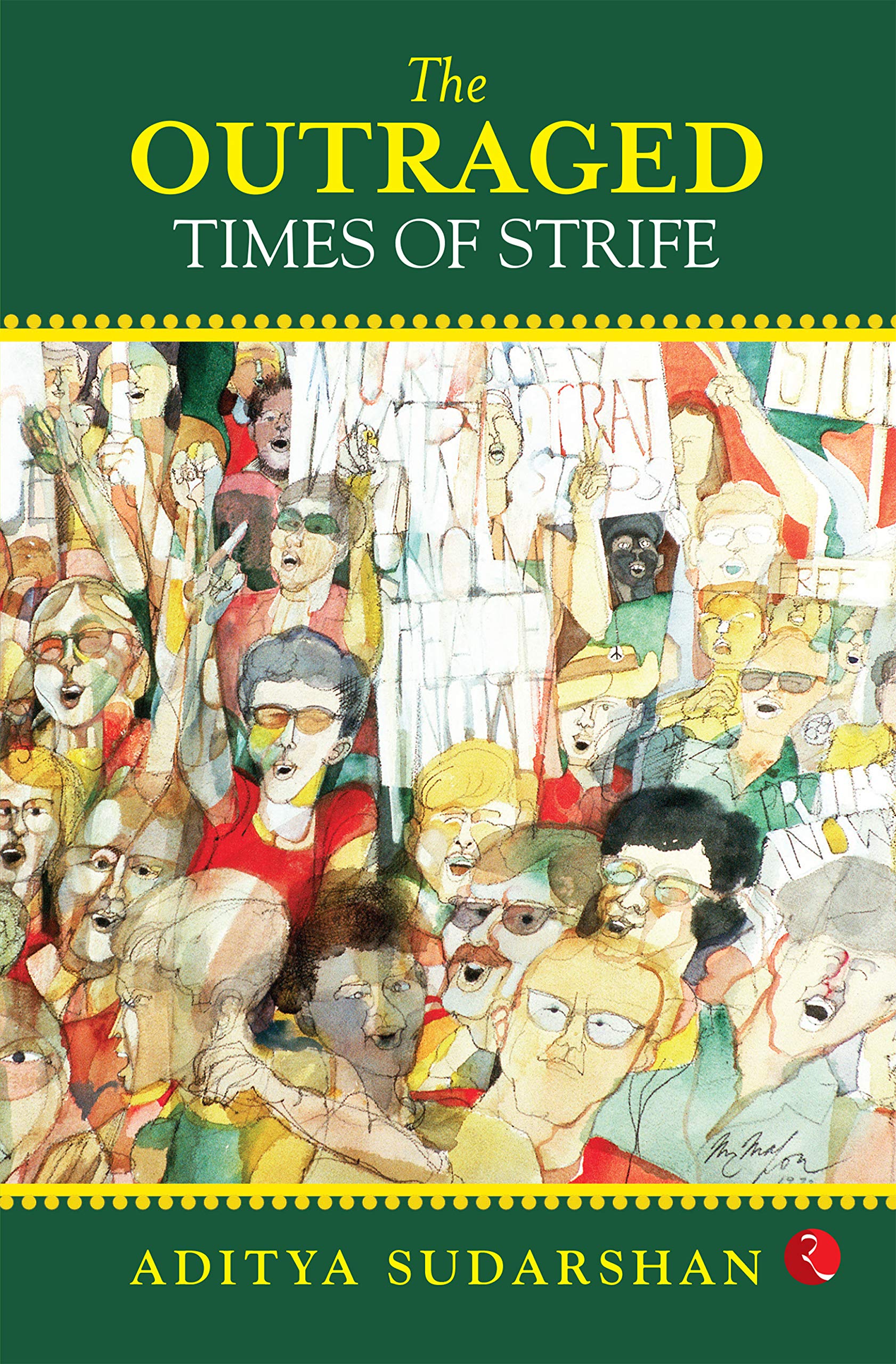 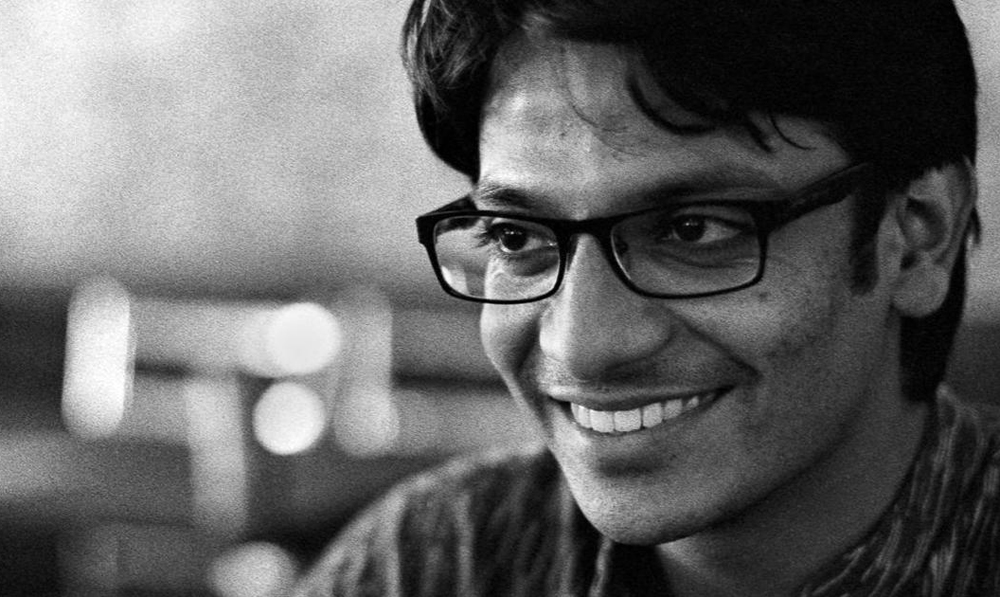 
Aditya Sudarshan’s Times of Strife is a book that is relevant for our times. Written in sparse prose, the advocate-turned-writer captures the stakes involved when individuals band together for a radical new movement, one that ambitiously and amateurishly hopes to set things right overnight.

The Outraged published in two volumes, Times of Ferment (2018) and Times of Strife (2019) imagines the lives of three men; Ahishor, an annoyingly perfect human being, an independent filmmaker and creator of the philosophical masterpiece, Schrodinger’s Cat for whom liberalism is the one word answer for all social ills; Dhruv, an aspiring actor, one of the young hopefuls populating the many cafes and audition rooms of Versova, and Sasha, the peaceful idler who lives off his father’s money in a book-filled beach-facing apartment. The book chronicles their struggle to survive in a metropolitan society that is falling prey to sleaze and bigotry. At the center of the movement is a tediously long manifesto penned by Ahishor. Throughout the book, his allies quote, discuss and carry the ideals as a testament. Although two dimensional in its approach, the book strives to understand the times we live in and delves into difficult questions for which there are no easy answers.

Reminiscent of scenes from Chimamanda Adichie’s Half of a Yellow Sun set in the backdrop of the Biafra war, where intellectuals, writers, artists and thinkers from different walks of life come together around a dining table to discuss and protest; in Times of Strife, the war is ethical, and the protestors range from filmmakers, actors to scriptwriters. They get together to discuss the raging ideological wars and the wounded humanity at the heart of it all.

Set in a dying and doomed city where the buildings are uninspiring and terraces marred with heavy lines of laundry, Times of Strife ties together horrifying accounts of sexual harassers, domestic tyrants and the secretly casteist people. There couldn’t be a better setting to explore Bollywood’s independent cinema scene than Versova. This upbeat neighbourhood, with its chic cafes and audition spaces, where the writer himself occupied a flat and worked in scriptwriting, is the perfect backdrop to illustrate the alarming violence that accompanies modernism. In here, it’s easier to explain the mainstream filmmakers’ obsession with heroism, the underworld, item numbers and also Bollywood’s ever-snowballing role in shaping our republic. Much like his muse, the writer too is in a hurry. Scenes shift at a breathtaking pace and emotions are left unexplored.

However, the writer doesn’t flinch from the confusion and chaos that stems from writing about a hypocritical bunch of revolutionaries who are liberals and moralists at once. Throughout the book Ahishor tries to purge his cause of disloyal and pseudo liberals, most of whom are associated with sexual misdemeanors. Ethics and motives are tested when Ahishor and his allies decide to take things a step further, organise a sting and make a documentary to expose a powerful godman. Sudarshan astutely portrays how youthful vivacity is often wasted on half-baked perceptions. What makes matters further volatile is that Ahishor’s ex-girlfriend a young actress is simultaneously on a spiritual journey as a devotee of the same godman Sadhguru. The book addresses the emotional and personal consequences that follow when the inexperienced think they can take over conventions, dismantle traditional thinking and restore fairness.

By mixing the ideological with an interpretation of the many major headlines of our times, Sudarshan has created a universe that captures the identity crisis of a melting pot of a city which once took pride in its liberalism. He succeeds in showing how while trying to practice the ideals we preach; we end up employing the very methods we began the fight against. With Times of Strife, Aditya Sudarshan is reiterating that liberalism is the least practicable of virtues.