Is the Nobel Prize the ultimate measure of achievement in science? 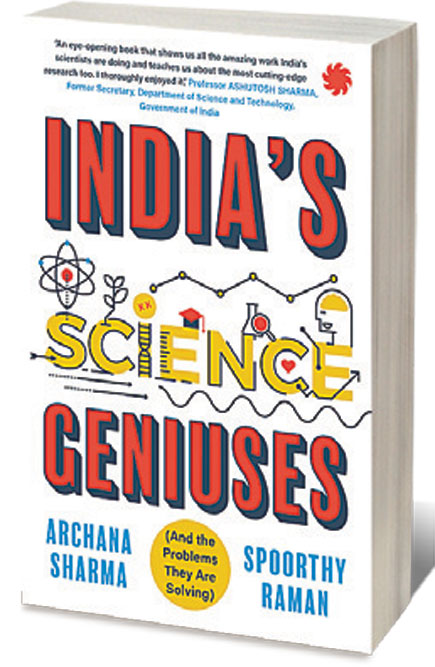 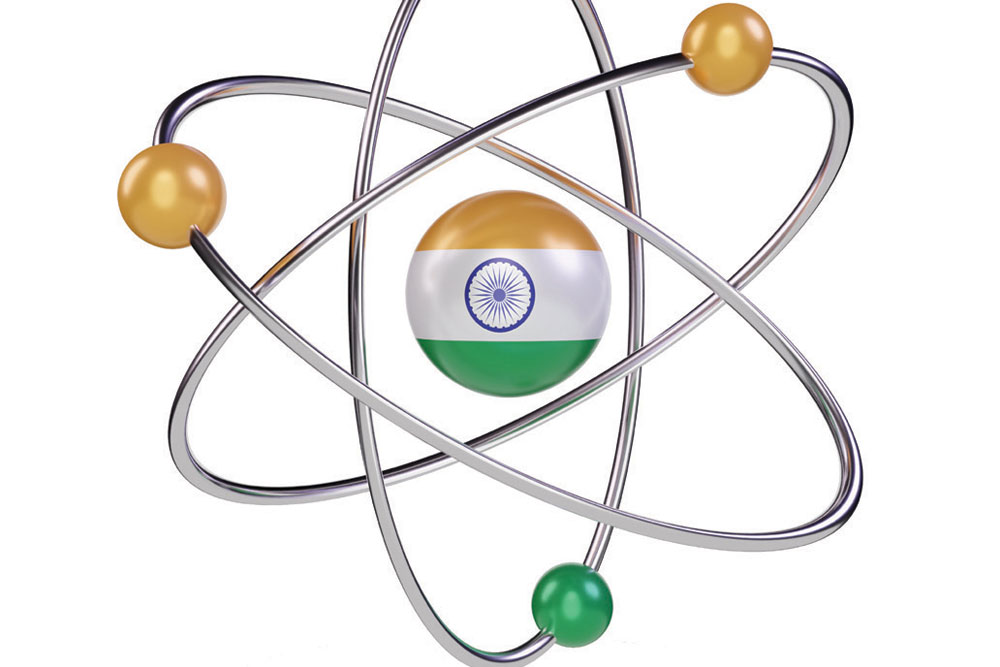 ALTHOUGH POLITICIANS and news agencies often focus on India’s past scientific glories, with few facts to support their claims, science in present-day India is making massive strides. With better funding and a modern scientific temper, the current crop of Indian scientists is creating milestones in various fields. Unfortunately, not many current scientists get their due recognition, especially in the public eye, with scientists highlighted only when the Nobel prizes are announced every year.

With this in mind Archana Sharma, an Indian-born senior scientist at CERN, Switzerland and Spoorthy Raman, a freelance science journalist based in Canada have pieced together a book highlighting some of the cutting-edge scientific research happening in India, in the three major fields of biology, physics, and chemistry. India’s Science Geniuses has resulted from an earlier book, Nobel Dreams of India: Inspiring Budding Scientists (2020), where Archana Sharma and Swetha Vijayakrishnan reported on more than a hundred scientists based in India, and identified the relevance of their work to particular Nobel prizes.

India’s Science Geniuses is written in accessible language and shies away from jargon where possible. It shines a light on some of the latest scientific research happening locally. This is heartening to read, especially considering research and development funding in India is a lowly 1.3 per cent of the GDP, as compared to developed countries, which spend more than 3 per cent of their GDP on the same. Such books are needed to fill the void about contemporary Indian scientists, as it will not only familiarise the next generation of scientists with the current problems, but also help policymakers realise the potential of science and innovation in India.

While the book is well-intentioned with the ambition to “showcase a representative diversity of scientists from our country working on cutting-edge scientific research,” it falls short in three areas. The first issue is with the selection of the “geniuses”. The authors try to highlight scientists across academic stages. This includes less established scientists who are just starting their academic careers as group leaders, to retired professors who have headed institutions. The authors try to choose the best, while maintaining regional, gender and age balance. Although most scientists biographed here are doing top-end research, branding them as “India’s Scientific Geniuses” leads to an unavoidable hierarchy. Are they the only contenders for the biggest prizes in science? The authors assume that the readers will understand that the book is not an exhaustive list of scientists doing pathbreaking research in India. However, the list is populated only with scientists from a handful of elite institutions. It is well known that marginalised-caste-based researchers are underrepresented in Indian science. The list also leads to an exclusion of experts at smaller institutions or universities and hence ignores the work of many scientists, often working in similar fields.

The second problem is with the simplification of multi-disciplinary science into just three fields of physics, chemistry, and biology. This clear demarcation might be for the benefit of a lay reader but paints an archaic picture of the current scientific landscape, where people from diverse scientific backgrounds often work together. It also leads to the exclusion of mathematics and other fields such as statistics, economics, meteorology, geology, etc.

The final problem is the authors’ perceived insistence that cutting-edge science is happening only in fields that could lead to a Nobel prize. It is well documented that Nobel prizes often lead to the trivialising of collaborative research, pushing younger researchers to focus on competition rather than collaboration. This is a long-standing problem with the public perception of science that unless a researcher wins a Nobel prize, the work they are doing is not important for society at large. Unfortunately, this book consolidates that viewpoint rather than highlighting the diverse nature of research happening here, which even if does not lead to prizes, can be highly beneficial to our country.

Anoop Mahajan
Anoop Mahajan is an atmospheric chemist at the Centre for Climate Change Research, Pune