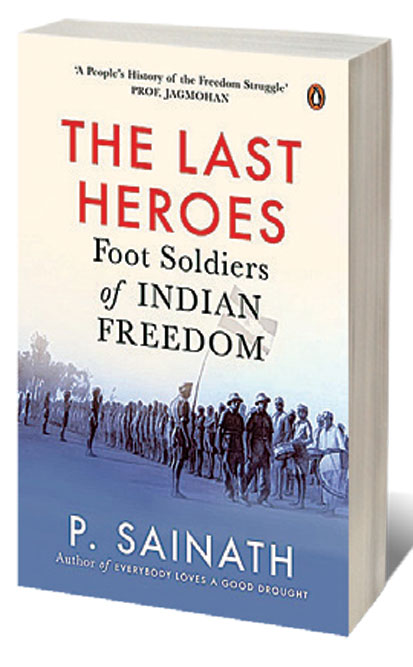 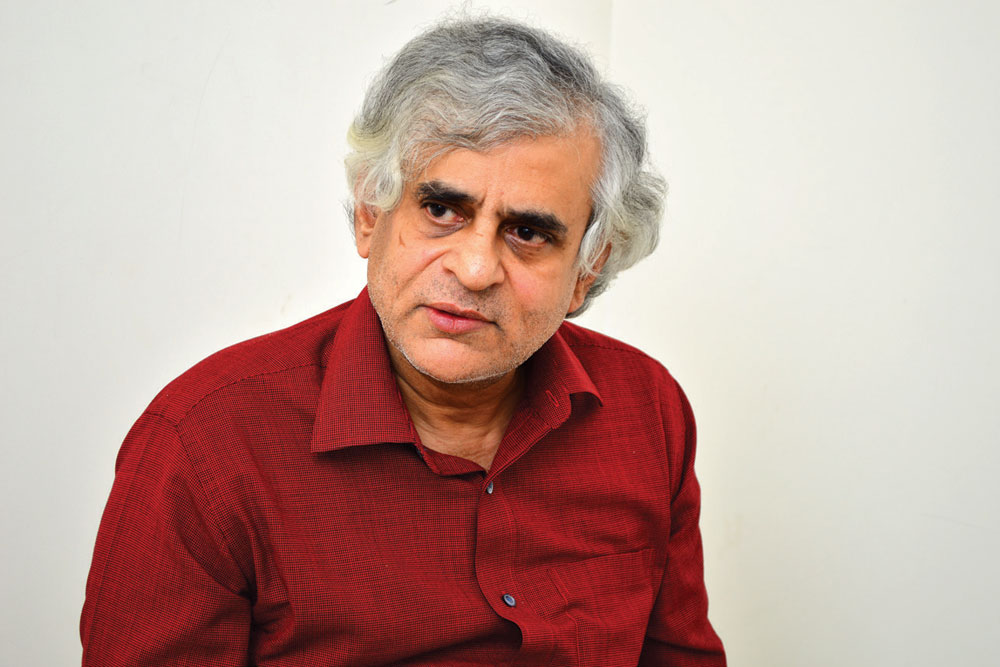 
THIS BOOK IS A testament and a tribute to the many unwritten, anonymous, forgotten freedom fighters. It’s an act of remembrance, of memorialisation, an installation perhaps that hopes to find display-space in the collective memory of Indians. P Sainath sensitively narrates tales of ordinary people—Dalits, tribals, peasants, ordinary men and women who had so little and yet who gave much of themselves to the cause of India’s freedom. Ordinary people with extraordinary courage. These are stories, Sainath reminds us, we need to commemorate in the 75th year of India’s Independence.

Hausabai Patil was a member of the Toofan Sena and a revolutionary who attacked British trains, police armouries, dak bungalows. Shobharam, a Dalit from Ajmer (sheltered by none other than Prithviraj Kapoor in Bombay) who didn’t want to choose between Gandhi and Ambedkar. Ramchandra Sripati Lad or ‘Bhau’ who led the attack on the Pune Miraj train that was carrying salaries of British Raj officials. Baidyanath Mahato, a backward-caste Kurmi, who participated in the Quit India movement. There are 16 such stories in the book but the aim of these stories is larger. It is to draw attention to the million other marginalised stories of courage and patriotism. Quoting from a 1914 speech of Gandhi’s, Sainath writes: “These men and women … are the salt of India; on them will be built the nation that is to be. We are poor mortals in front of these heroes and heroines.”

The book succeeds at three levels. First, at the most obvious: it’s an intervention and a corrective to what has essentially been an elitist, savarna telling of the freedom movement. The book challenges this as the sole narrative by making visible newer actors and agents. A second and perhaps even more important part is the story of not just who else participated in the freedom struggle, but what did they participate and struggle for? In other words, what did they seek to achieve? Captain Bhau (leader of the Toofan Sena Kundal, Sangli, Maharashtra) profoundly said: both independence, and freedom. The book deftly tells the story of “dual exploitation”—feudal and colonial— and the layered and innovative ways in which these men and women were able to evolve a counter narrative and strategy against both structures of power. Mallu Swarajyam, a participant in the Telangana movement, for example valiantly fought against the Nizam’s razakars, forced and unpaid labour, as well as the British. “We attacked slavery of many kinds.” Chamru Parida and fellow Dalits, in another example, were inspired by Gandhi to defy norms of untouchability and also confronted the Raj through acts of civil disobedience. Just like the structures of power are symbiotically linked, so also are the struggles for freedom and independence—lived, experienced and opposed at multiple, inter-sectional levels.

At a third level, the book poignantly reflects on the contemporary location of these freedom fighters in Independent India. Bhagat Singh Jhuggian wants us to know he doesn’t like the state of the nation for whose freedom he fought. “None of the people running the country,” he says, “hold any legacy of the freedom movement. Not a single one of them. They will destroy this country if not checked.” Salihan lives in degrading poverty in Bargarh district of Odisha, dominated by feudal elements who were collaborators of the Raj. “They have benefitted more from the freedom that Salihan and her kind fought for. Islands of wealth dominate the ocean of deprivation here.” Nothing summarises it better than Captain Bhau’s statement: “We fought for two things—for freedom and independence. We gained independence.”

Memorialisation is a process that honours those who suffered or died or displayed extraordinary courage during a conflict. It can also, like The Last Heroes, play a decisive role in fashioning collective identity, and in the retrieval and validation of marginalised people and their invisibilised histories. The book’s ambition, in a larger sense, is to foster not just a historical recovery, but a social recovery as well.