A riveting retelling of the Nanavati case 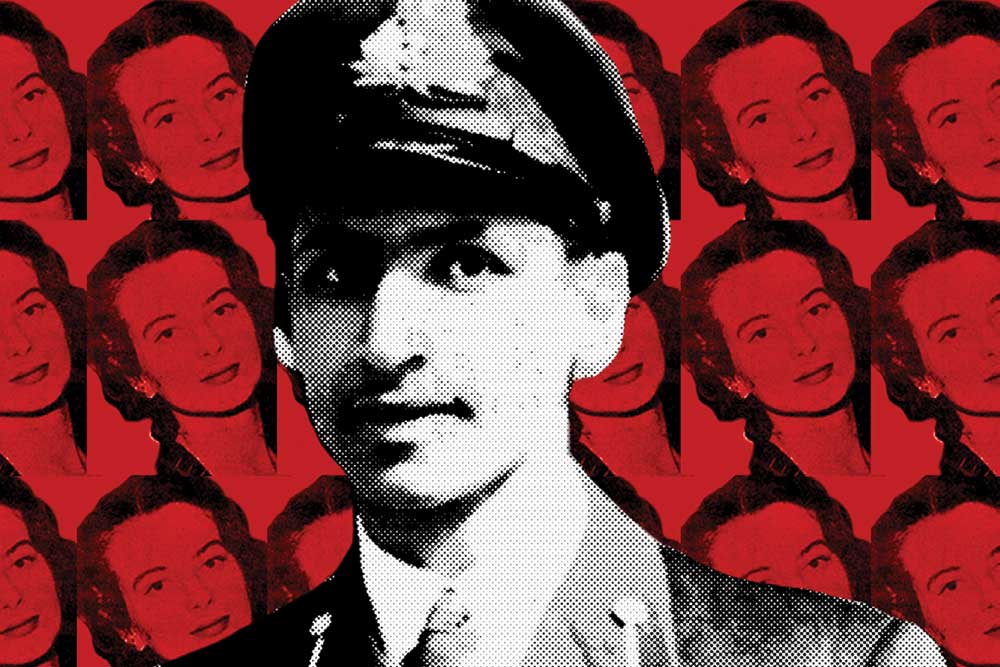 “VENI, VIDI, VICI,” Caesar’s statement that he came, saw, and conquered was no revelation. It was simply a boast to his Senate after the Battle of Zela. KM Nanavati’s actions were just as swift and complete—his wife confessed to infidelity on his return from duty, he picked up his service revolver and shot down the rogue who had seduced her.

Everything about the story from start to finish is well-known, as it has been the subject of several films and books. However, the interest has not worn off. In the prologue to In Hot Blood, journalist Bachi Karkaria writes why the story deserves a retelling. We know that a handsome Navy officer killed his wife’s lover by pumping three bullets; the jury returned a not-guilty verdict; the sessions judge called it perverse and recommended a review to the High Court; the latter found him guilty of murder and sentenced him to life; the Supreme Court confirmed it and the executive speaking through the Governor gave him a reprieve. Karkaria explains that the clichés of ‘Unalloyed Hero’, ‘Unmitigated Villain’ and his ‘Unwitting Victim’ must be reconstructed, if not actually dismantled. Karkaria’s prose is sharp, her scenes vivid, but she doesn’t always succeed in getting under the skin of her characters.

Karkaria throws new light on the case by revealing the high connections of Nanavati—the man adored by the public despite being a murderer. The executive pardon to Parsee Nanavati was but a trade-off for a similar reprieve to a little-known Sindhi businessman and exposes the overlooked years that the Nanavatis spent in Cananda. The book explains why the jury found Nanavati ‘not guilty’. The pageantry that accompanied him compromised objectivity of both those in the court and outside.

While the cinematic versions attempt to find extenuating circumstances for Nanavati’s English wife to ‘stray’ outside their marriage, this book does not delve on such motives. Instead it focuses on the dignity of the Nanavati clan who protected the wife and children, during and after the trial.

The court scenes in popular culture tend to be not only melodramatic but out of sync with reality and even absurd. Karkaria, however, stays clear of such failings. She has been not merely selective about verbatim reproductions of the court versions of the accused (such as where the defence went ahead with the extraordinary gambit of examining the accused to testify as a key witness and dared to be cross examined) but also provides an accurate analysis of legal nuances. She explains tricky situations of the law, such as what constitutes proof beyond reasonable doubt, the extent of the review of finding of fact by the jury, the technical procedural issues that confronted the Supreme Court that ruled against the order of the Governor, permitting the special leave petition to be filed by the accused even without surrendering to judicial custody.

While reading the book, you might suspect that the author has given the maverick lawyer Ram Jethmalani more space than he deserves, devoting a whole chapter titled ‘A Gun, a Towel—and a Grinning Skull’ to him. The role of Blitz tabloid in orchestrating public sympathy during the trial for the Parsee Patriot and during mercy petition to the Governor, is also over highlighted.

But Karkaria knows just how to whet the reader’s appetite without revealing all. The book concludes with a direct account, attributed to Nanavati’s cousin, the acclaimed author Bapsi Sidhwa, that she had a wonderful steak dinner in Ontario. ‘They were like any long married couple,’ Sidhwa notes. Beyond the courtroom hysteria, this might sound like a perfect ending, but readers know that the Nanavati case will continue to be revisited by writers and filmmakers as it has all the most human elements—love, sex, revenge, murder, family and justice.