The spirit of being women in action 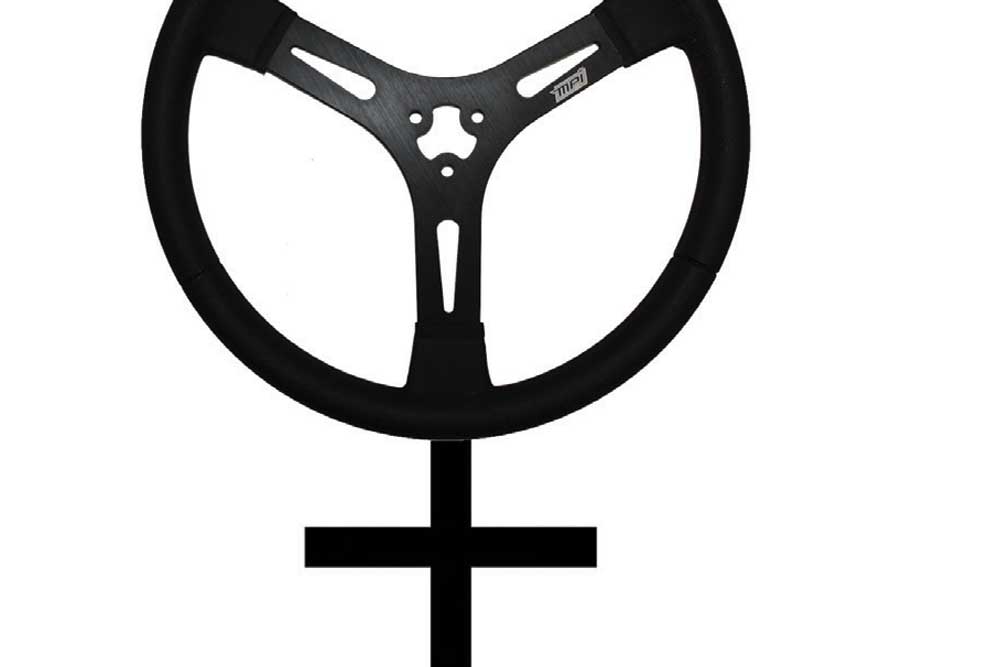 EVEN WHEN IMA Ramani is in her own home, she is conscious of keeping her ankles and feet covered when the journalist Teresa Rehman visits her. Her upper garment too, Rehman tells us, is worn even when she sleeps, for the phanek and the enaphi, the traditional attire of Manipuri women, contain symbolic power. But on July 15th, 2004, Ima Ramani was among the 12 who stripped to protest the custodial rape and murder of Thangjam Manorama, holding banners that proclaimed ‘Indian Army Rape Us’. Rehman’s The Mothers of Manipur traces this remarkable demonstration. The book opens with fascinating information: the utmost secrecy with which the protest was planned by the shattered, angry women who saw Manorama’s mutilated body.

But as each chapter unfolds, introducing us to a different Ima (‘Mother’) from the Meira Paibi women’s movement, there’s a sense of having been shortchanged. Not because the Imas and their contexts are unvaried or disappointing in any way—rather, the contrary is true, because their courageous resistance and deeply lived philosophies, politics and practices shine through—but because of how briefly we encounter them.

Another Zubaan book that aims to personalise a collective is Lady Driver. Edited by Jayawati Shrivastava, it features the stories of a dozen women who have received training in commercial driving from Delhi’s Azad Foundation since 2008.

While the drawback of The Mothers of Manipur is that it is cursory, Lady Driver suffers from repeated, often patronising, tropes about triumph. The clearest indication of these is in the incongruous scattering of short poems by several of the writers. Why do some of the writers adapt the drivers’ voices—for example, ‘My name, my identity, my destination unknown, / My spirit, my desires, my dreams, my stories / I love them all just as I love a life full of zest’? Why is Faiz Ahmed Faiz’s verse, on words that come from the heart, thrown in to describe the moment when Lalita (the drivers are identified only by first names) shows her father the property deeds that she has won back through her perseverance?

There’s a niggling feeling while reading these books that these condensations are insufficient glimpses into other lives, leaving one with a sort of ‘Humans of New York’ effect. Do we get to know the women or do we only get to know the gatekeepers of their tales? In Shrivastava’s book, Azad Foundation is the clear hero. Lady Driver reminded me of the first time I encountered a female autorickshaw driver. Like many elite feminists do, I took a photo with her and chatted with her for the duration of the journey. But our lives didn’t intersect beyond that point of camaraderie. I was guilty, ultimately, of responding to a symbol instead of to a being—and over and over again, encountering each of the women in this collection, that is the aftertaste that remains.

In the case of The Mothers of Manipur, one wishes for more clarity and more complication, not just a series of missives from the field. The Imas’ anti-AFSPA resistance of 2004 is a little too cleanly situated; to the interloping reader, the nude protest remains the key event, and not one among many. There are many touristy, conversational details about marketplaces, food, interior décor and the like which only set the scene but don’t explore it. We glimpse Irom Sharmila’s ceremonial annual releases from imprisonment, for instance, and hear from non-Ima voices like a musician, a museum curator, and the theatre artists who staged Mahasweta Devi’s prescient Draupadi with onstage nudity, but the book ultimately only skims the surface. As Rehman herself notes in her conversation with Ima Mema, ‘outsiders come to document their stories but nothing really changes’; while Ima Jibanmala says, ‘The story of Manipur is too long to end in one conversation. We are notorious women. We have a lot of stories to tell.’