A different kind of family saga 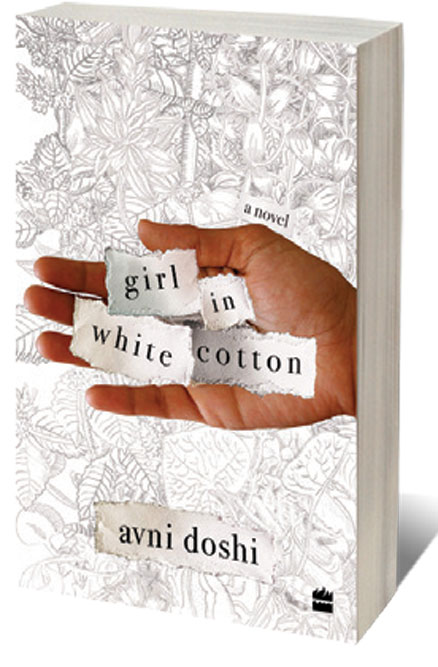 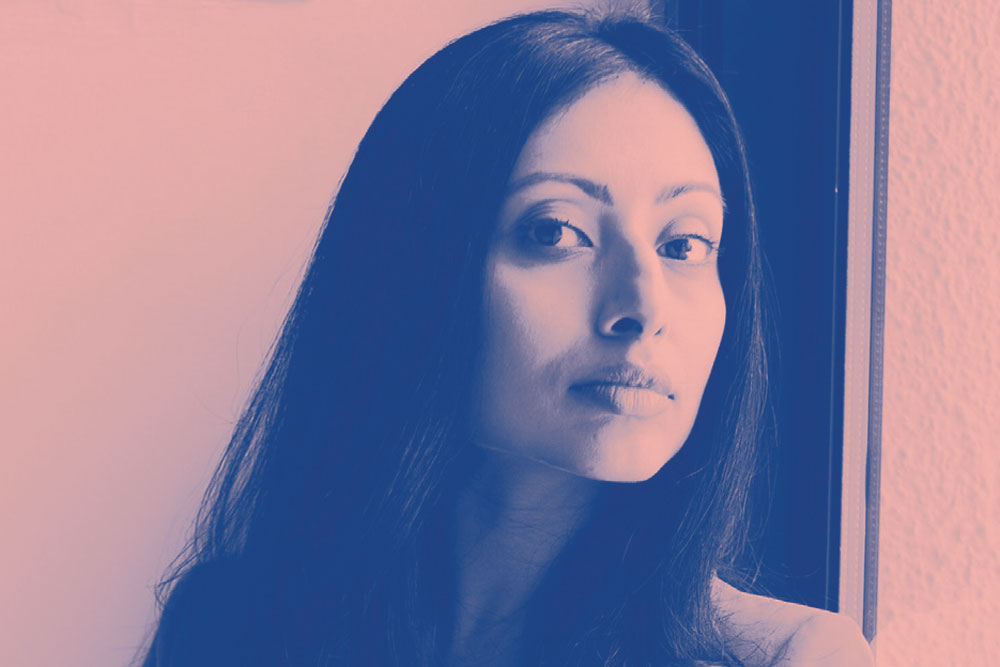 
AVNI DOSHI’S DEBUT NOVEL, Girl in White Cotton, explores the complex undercurrents of a mother-daughter relationship. Tara and her daughter Antara share a complicated history. As Tara’s memory deteriorates, Antara tries to give her mother’s memory a ‘rehearsal’. Tara is spiralling into forgetfulness at the start of the novel—asking Antara to dial friends who are ‘long dead’, forgetting to switch off the gas in the kitchen, forgetting where she parked her car. Antara writes down stories from Tara’s past on scraps of paper and leaves them around her mother’s flat. But Antara’s recollection of the past is as incomplete and unreliable as Tara’s since memory is a ‘work in progress’, a shape-shifting entity that cannot be corralled into a single perspective or encompassed in its entirety by a single narrator.

Girl in White Cotton mines messy emotions and upends traditional expectations about the role mothers are expected to play in the home, in their daughters’ lives and in society. Tara has lived an unconventional life, rebelling against convention, breaking free of her husband’s stifling family home and finding refuge in an ashram with little Antara in tow. She has taken a lover after her divorce and often been a distant and difficult parent, leaving Antara to make sense of her choices.

Ambiguity, uncertainty, love, hate and resentment all go into the making of the incredibly complicated bond between Tara and Antara. Doshi captures the raw ache of this relationship with finely wrought sentences and a pared-to-the-bone style that steers clear of overt sentimentality, drawing the reader right into the heart of the family saga. As in Janet Fitch’s White Oleander, Madhuri Vijay’s The Far Field and Jodi Picoult’s Leaving Time, the mother-daughter bond is the novel’s centerpiece and it grapples with the eternal question: ‘Does the wound of daughter turn into something else if left unattended?’(the epigraph of Girl in White Cotton—a quote by the inimitable Lidia Yuknavitch).

Antara loves her mother and resents her; she dreads Tara’s mental deterioration, yet she confesses she would be lying if she said that her mother’s misery has never given her any pleasure. She brings up instances of her mother’s cruelty in conversations and makes it a point to dredge up the suffering Tara inflicted on her as a child, declaring that any pain Tara had to endure later on in life seems to her to be a ‘kind of redemption—a rebalancing of the universe, where the rational order of cause and effect aligned’.

Doshi also fleshes out the secondary characters who orbit Tara and Antara with deft touches. These include Dilip, Antara’s well-meaning American-born husband who is often confused by the shifting dynamics of the mother-daughter equation as well as Antara’s inherent contradictions; Dilip’s NRI mother who is wary of India’s heat and dust; Tara’s ultra-conservative mother-in-law; and Antara’s father, who remains an absent parent most of his life.

Dilip and Antara first meet at Pune and they set up house in the city after they get married. A strong sense of place permeates the novel as the two navigate the tricky waters of coupledom. Dilip is a ‘linear, disciplined’ thinker; his world ‘contained, finite’. Antara, quirky artist and conflicted daughter, is the exact opposite. Dilip understands the literal meaning of his wife’s words and actions, but ‘there is so much to misinterpret’. Evocative descriptions of Pune, both from time past and the present, add texture to the couple’s journey as Antara tries to build a home and marriage ‘free of grey, fuzzy edges’.

When Antara gives birth to her daughter Anikka (‘an unfinished, new-age, pointless name’), a new generation is drawn into the convoluted dance Tara and Antara have been dancing for years. But there is no neat resolution at hand as the past, present and future crash into one another and the line between familial devotion and deception remains blurred.