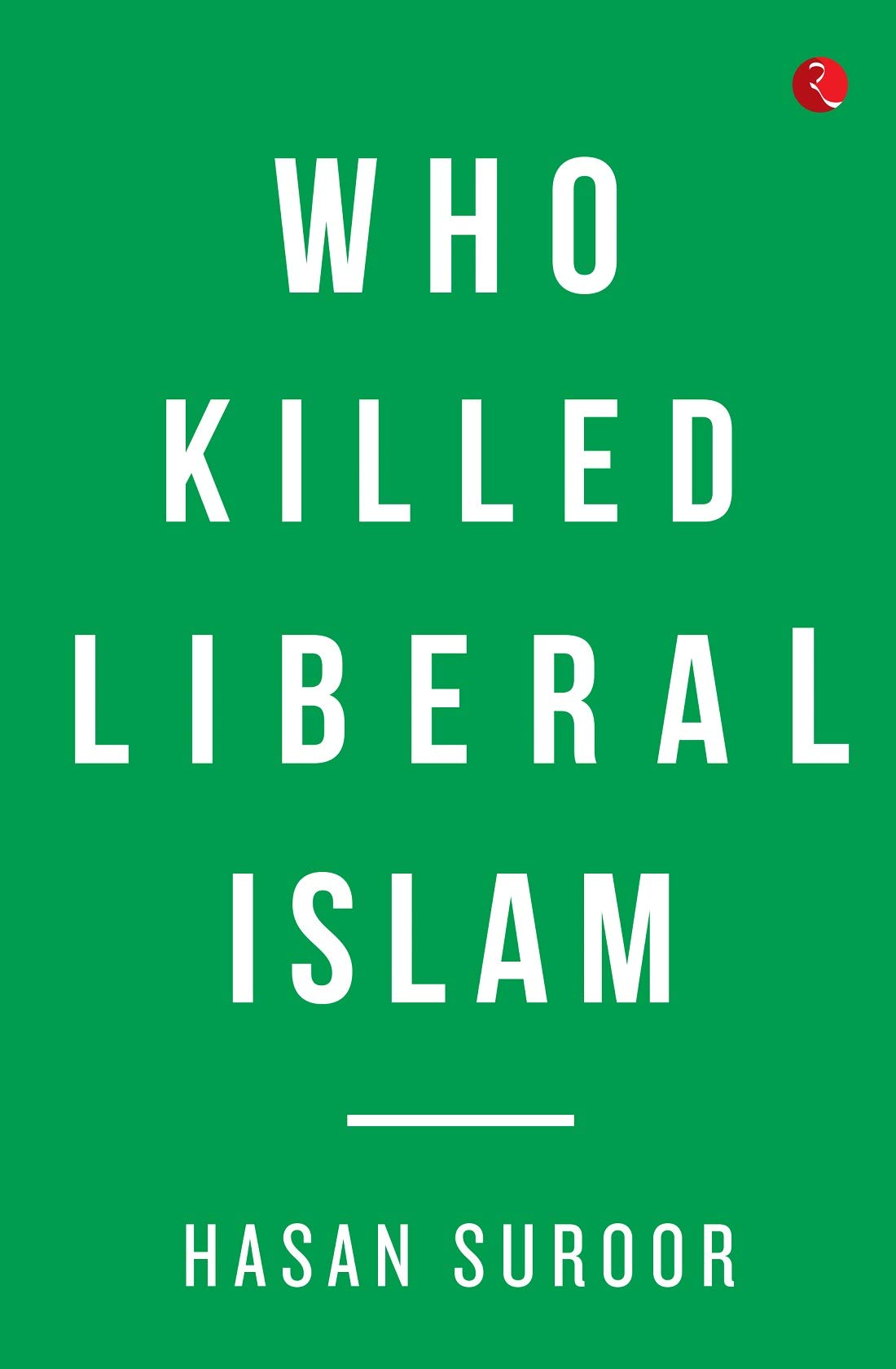 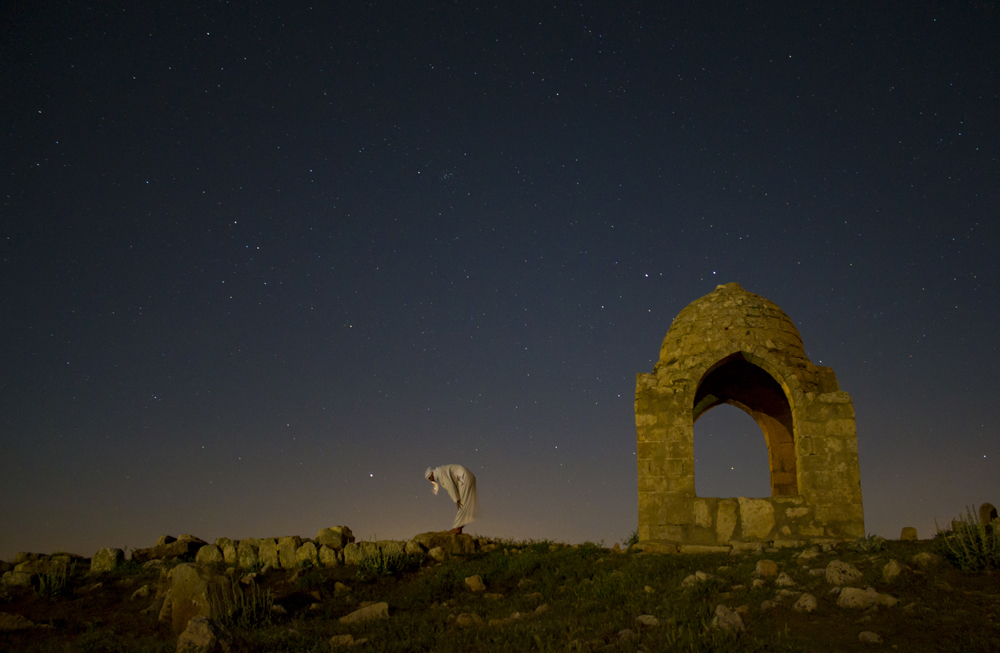 Hasan Suroor sets the tone of the book Who Killed Liberal Islam in the introductory chapter. He raises important questions such as, ‘Is there such a thing as a liberal Indian Muslim at all?’ He explores several relevant issues on Muslims and Islam in the global context but falls rather short with reference to India. He found very few liberal Muslims who were willing to collaborate with him in this project, he tells readers at the outset. He finds most Indian Muslims in denial about the community suffering from a crisis of liberalism and carries out a reality check in this book. He wants to explore if liberal Muslims are representative of wider Muslim society, if they wield any influence on the community, are they able to swing community opinion on reform.

The author equates the left-wing, op-ed writing, sharia-denouncing liberals with conservative fundamentalists as both are self-serving. He relies on statements by a couple of well-known Bollywood personalities to arrive at this conclusion but cites more in-depth sources while commenting on Islam and Muslims globally. The question of Islam at loggerheads with secularism is explored at length.

The Identity Trap dwells upon how did outward identity markers such as beards or skull-caps or burqas acquire so much importance? The journey from liberal roots of Indian Islam to conservatism is briefly captured. Whether Islam is a peaceful religion or not is discussed at length and opinions of Muslims are brought into question. The author urges the Muslims to deal with terrorism head on with honesty and openness. He lists different varieties of extremist ideologies and singles out Wahhabi/ Salafi Islam of Saudi Arabia as deeply problematic. He is impatient with apologists over terrorism. He decries their complacency, ‘while jihadis are exploiting scriptures for their own ends. The moderates’ response is slow, half-hearted, confused, patronizing, dismissing Islamists as bunch of thugs who have nothing to do with Islam.’ This approach is bound to fail. Salafism is single-handedly destroying pluralist tradition while Muslims remain ambiguous. The book clearly holds Saudi ruling elites responsible for sponsoring and supporting intolerant ideologies. What is more dangerous is that military defeat of IS may not eradicate intolerance thanks to the oil dollars support to social organisations in preaching it. All this while moderates are missing in action.

Trapped in Mental Ghettos deals with the woman question in detail. Research is cited to show how morals and religious peity are the objectives of women’s’ madarsa education rather than knowledge and intellectual awakening. It states unequivocally how Indian Muslim women are oppressed despite Prophet Mohammad being a feminist of his time. The idea of ‘appropriate behavior’ of a ‘pious Muslim woman’ is challenged at length as is ‘idealized normative Islamic womanhood’. Silence by Muslims during attacks on Salman Rushdie and Asia Bibi are collective failures. The ‘climate is not right’ attitude to resist reforms in sharia and personal law by Indian Muslims is debated.

Secular Islam is a Fantasy suggests how Islam like communism, is all-pervasive. Islam doesn’t recognise the idea of a secular public space. It dominates every aspect in the life of a Muslim—dress to prayers to behaviour to food habits to mannerisms. The idea of a secular space is anathema to devout Muslims.

The phenomenon of young Muslims leaving Islam is explored at length in the global context. It invokes empathy for those inquisitive young people whose questions are brushed aside leaving them heart-broken to renounce the faith. ‘Islam’s existential crisis’ will get worse with extremists flourishing and moderates getting squeezed out!

Let us stop being so Boring and Pious would be hilarious but for the seriousness of the concerns it raises! The author wonders about the obsession of Muslims over halal food and drink! How did that come to define a good Muslim! There should be distinction between religiosity as a spiritual experience and display of piety by flaunting symbols of Islamic identity.

There is hope in the form of unknown unsung young Muslim women and men who are working towards change in society. The book calls for introspection and engagement by moderate Muslims towards a peaceful society.