Many Faces of the Massacre

Saurav Dutt, author and political analyst, is out with a new work Garden of Bullets. He writes about the importance of revisiting the Jallianwala Bagh massacre on its 100th anniversary 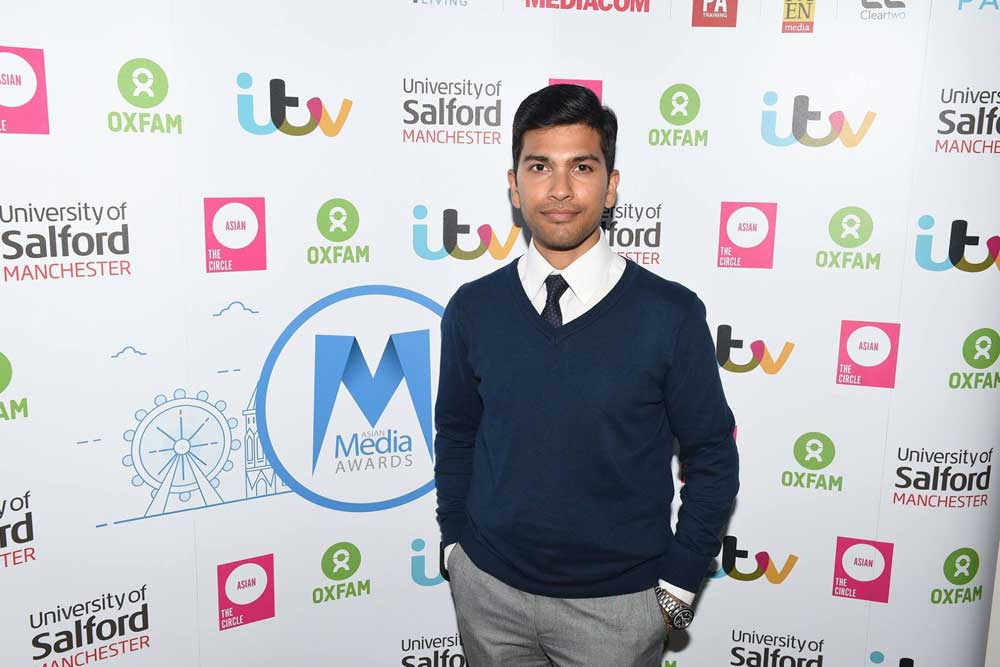 It is vital to commemorate the Amritsar Massacre to allow current and future generations to understand how traumatising it was for the entire Indian sub-continent and how it unveiled the capricious and dehumanising nature of the British Empire. It also was the catalyst for the entire Indian independence movement; I believe that had it not taken place, independence could have taken much longer to achieve.

The commemoration also allows this event to be placed firmly within the nexus of history, as otherwise history will rewrite the episode and whitewash it, some of this is already happening and by commemorating how unjust, unethical and inhumane the entire massacre was, we can fight this attempt at revisionism.

Writing this book now offers an opportunity to look at colonialism, imperialism and Indian history through multiple, often conflicting, viewpoints. I look at the mind of the sepoy officer, the Indian soldier who felt compelled to fire upon his own countrymen and oppress them, I look at the British political class and why they felt revolution was inevitable and that the massacre had to happen. I also look at the human lives who suffered, who experienced disgusting punishment during martial law. I also look at Udham Singh and what drove him to assassinate the villain-in-chief Sir Michael O’Dwyer, who affirmed General Dyer’s inhumane actions as being correct.

If an apology does not happen now at the 100th anniversary, when will it happen? Even if it does not, it must allow for a more mature conversation around the massacre in our history books and education systems, particularly in England. Even today the UK does not want to draw attention to its scars, its darkest aspects of history, but as a country that contains a significant South Asian diaspora, and wants to trade further with India post-Brexit, it should acknowledge how abhorrent this significant episode of its history was.

In my research I was most surprised by the attempts, after the massacre, to immediately obfuscate and rewrite history. Attempts were made to delay accurate reporting of the event for many months and even then to pivot it neatly as a defensive act. Also even when Indians used their minds, their poetry, their music, the arts, to talk about and discuss the massacre, these too were banned as seditious literature.

I also found the accounts of survivors utterly heartbreaking; such as Rattan Devi who held vigil overnight over the dying body of her husband, fending off jackals from gorging upon the corpse of the man she loved and wanted to take home. These were haunting images and accounts, and they stay with you.

For a reader there are many takeaways from this book. That this massacre had many faces to it, it was not an isolated event of brutality, it was simply the culmination of growing unrest towards the native population. I hope readers can understand more about the temperaments of the parties involved, from Indian soldiers, to British military officers, to nationalist leaders and the innocent men, women and children who did not deserve to be cut down so mercilessly. I hope it also allows for further reading, for people to question their ancestry, history, the framing of their identity within the history of colonialism, which has impacted us all whether we like it or not.