Love in the Time of Decay

In each of these stories, unlovely descriptions of ageing bodies become an acceptance of mortality 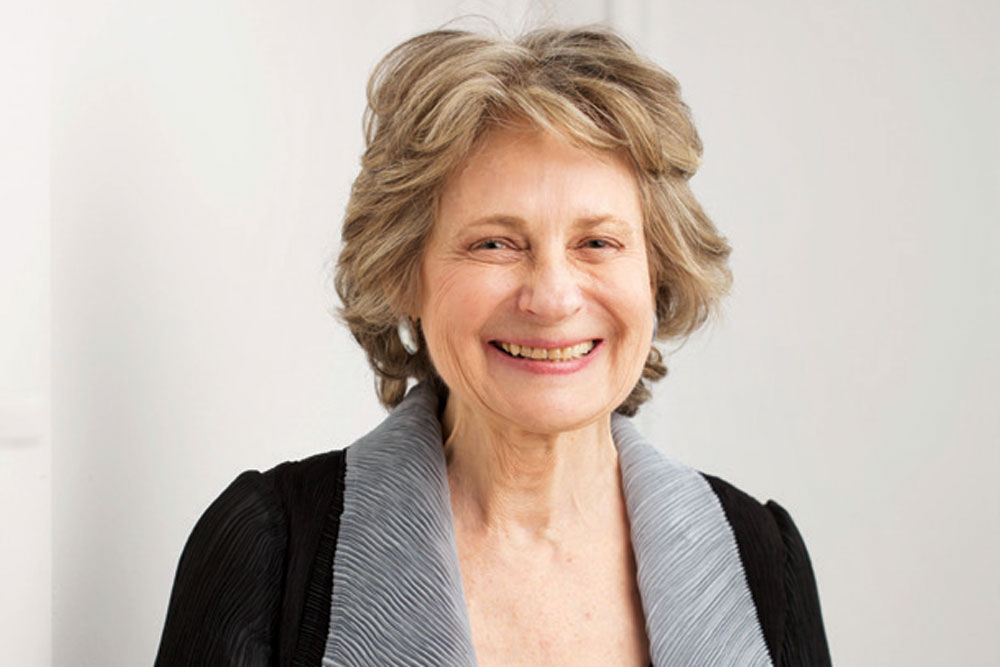 THERE’S NO PICTURE on the cover of Scary Old Sex. Instead, the title appears against a stark white background, silver grey letters with a single touch of pink, reminiscent of silver hair and naked secret skin. Look closer and you’ll see that the final two alphabets of the word ‘sex’ are enjoying a gentle tickle.

The subtlety of this image does not, however, reflect the contents of the book. Arlene Heyman is ‘a psychiatrist/ psychoanalyst practicing in New York City’ whose stories include scenes that are as intimate as they are unsentimental, replete with smells, sights and sounds. The title suggests that we will ‘see’ what end-of-life sex might look like and that the view is scary and frightening. But much of what we do in the privacy of our bathrooms and bedrooms, at any given age, is the stuff of children’s dirty jokes. In this book, I would say it’s the author’s gaze rather than her subject matter that results in unlovely descriptions of moles and saggy flesh.

The first story, ‘Loves of Her Life’ provides us with an interior view of a woman’s thoughts as she and her third husband stoke the fleshy furnace of their bodies into a semblance of their youthful heat. It is almost funny in its unsparing detail until right at the end an odd new flame flickers into view. It’s only an idea in the woman’s head, not a physical event. It will almost certainly not be experienced in every day life. Yet it’s a definite transgression and every reader, I imagine, will respond to it with a sharp intake of breath. At that moment it’s as if the author has turned towards the reader to ask, with a quirked eyebrow: ‘Really? You never thought of this?’

In ‘In Love with Murray’, we go behind the curtain that would normally hide our view of a spring-autumn romance. A young artist willingly falls into the embrace of a celebrated older artist, married and unlikely to leave his wife. The affair forms the bulk of the narrative and is loving and heady. When it ends, however, there’s no question of either surprise or tragedy. The point of the story, as the title tells us, is what it’s like to love an older man, from the perspective of a young woman. She regards him as an artist might gaze at an apple. As something to be memorialised, complete with all its blemishes, before being consumed, absorbed, processed, and yes, loved.

So it is with each of the other stories. The description of bodies, their failings, their foibles and their saggy ugliness becomes, in its own way, an acceptance of mortality. An embrace of the fleeting nature of physical joy and through that means, the fleeting nature of life itself. ‘At the Happy Isles’, a woman attends to her once-glamorous mother’s potty business. In ‘Dancing’, the brutal swiftness of the Twin Towers’ collapse in New York is experienced through the prism of one man’s gradual collapse from cancer. In ‘Night Call’, a doctor attends to his father’s sudden death in the arms of an unsuspected long-time mistress, two shocks for the price of one. In ‘Nothing Human’, an older couple experiences a restless night on what was supposed to be a pleasure cruise down the Rhine.

‘Artifact’ might be the story I liked best. It is a finely observed, carefully paced tale in which a woman scientist brings work home to her family in a much more drastic way than she intended. It is told with remarkable economy, this drama that includes rats being killed in the laboratory, a mutinous teenager visiting from California, two younger children and a beautiful older daughter all held together within the warm magic ribbon of a good marriage.

The cool, practised confidence with which Heyman unpacks each of the elements of her carefully structured scene is as masterful as it is detailed. Because we’ve been told that there’s something scary to look forward to, this otherwise domestic scene ripples with menace. In the end, it turns out, the scariest old thing of all isn’t sex, but love: untamed, funny, ugly and best of all, unashamed.