Honesty makes up for confusion in this memoir 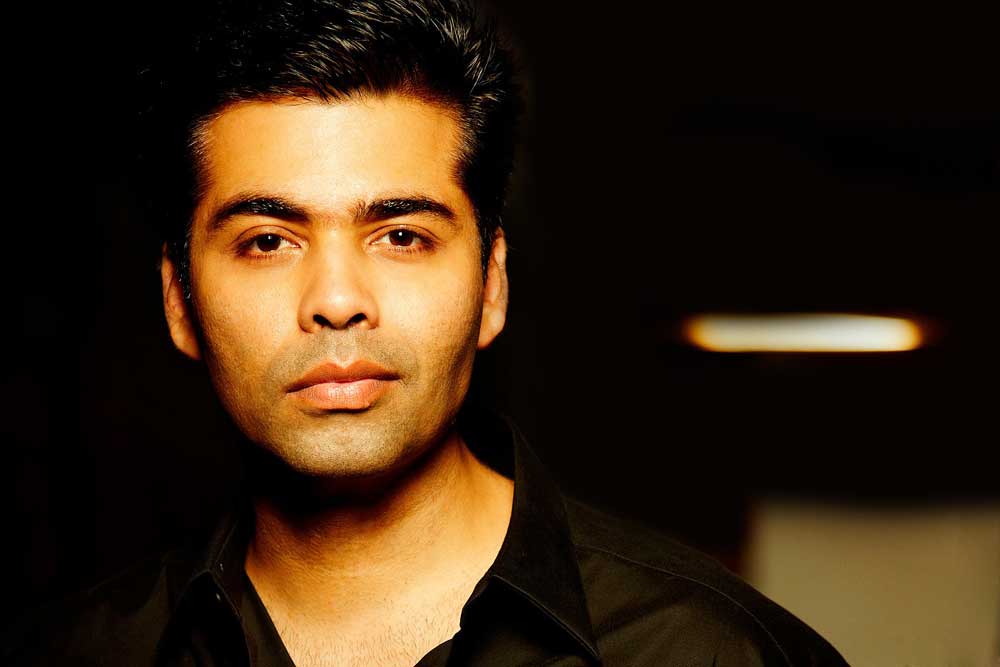 AT ONE POINT in Karan Johar’s Ae Dil Hai Mushkil, its heroine, Alizeh (Anushka Sharma), is in a London nightclub. She chats up the club’s DJ, an old friend, and requests her to play a “desi gaana” as the music in the club—“dhik- chik dhik-chik”—is getting on her nerves. As the song kicks in, a smile plays on Alizeh’s lips, but her face conveys a more lasting emotion: relief. A light-hearted forgettable number follows, but the undertones of this scene—caring for your choices, finding music in noise, feeling alone in the crowd—aren’t shallow.

Ae Dil Hai Mushkil’s principal characters, Alizeh and Ayan (Ranbir Kapoor), belong to a certain class. They’re well- spoken, well-educated immigrants, and yet their tastes (and their reactions to them) are very ‘mass-ey’, fixated on what others may consider trashy, Hindi songs and Bollywood films. They have left their homes, and yet, in a way, they have not. They’re global and yet, in a strange stubborn way, local. Are these traits just a sign of screenwriting convenience (to place songs in foreign locales), I wondered, or is there more to it?

Then, a few months later, the following lines in Karan Johar’s memoir, An Unsuitable Boy, offered some context: ‘I did go through a phase where, like all other kids, I listened to Madonna, George Michael, and so on. For about two years, I did this fake act of wanting to be like other kids, and then I went back to Hindi film songs.’ All art— whether films or music, books or paintings, or anything else, really, imbued with a desire to express—is an excuse and often a compulsive need to create something personal, to tell others that we matter, that our choices, worldview and world exist. Johar’s cinema to me, though, barring his last film, didn’t fit in that bracket. It felt glossy and correct, calculated and safe. However, in recent years, in several interviews, blogposts, and podcasts, he’s begun opening up, about all aspects of his life, and Ae Dil Hai Mushkil seemed a natural extension of that self, an awakening of sorts. His recently released memoir, in that sense, is a sequel—a particularly long postscript to his hitherto public revelations.

The first few pages of An Unsuitable Boy have a unique mix of angst and indifference, candour and sincerity, underscored with remarkable urgency, as if sentences are engaged in a relay race, passing the baton, forever running, forever breathless. Sample some of them: ‘I’m love-free, sex-free—completely free.’ ‘I don’t want to please anyone any longer.’ ‘I used to be troubled by Sanjay Leela Bhansali’s brilliance.’ ‘If I feel like making a film I’ll do it. If I don’t, I won’t.’ These lines, restless and reckless, don’t hide their author. Rather, these admissions sear through. We won’t be wasting time in euphemisms, they seem to suggest; the mic is on, the stage is set, and Johar’s ready.

An Unsuitable Boy begins with the filmmaker’s childhood and adolescence, and they are, by far, the most affecting portions of the book. Here, Johar bares himself so much, so frequently that it makes you uncomfortable, even guilty, as if you’re secretly flipping through someone’s diary. Johar’s life, of course, wasn’t marked by hardships (he calls his 1,000-sq ft Malabar Hill apartment ‘tiny’), but that didn’t mean bliss either. As a kid, he always felt ‘different’ and ‘alone’. He was overweight and effeminate. His peers called him ‘fatty’ and ‘pansy’. Besides, he was a mediocre student, had no interest in sports, and didn’t make friends easily. And, at the age of eleven, he felt the need to ‘reinvent’ his life. Even though these portions are undeniably sad, nearly nothing about them evokes pity. In fact, they make Johar’s story, and our reading of it, layered; cast light on the fears and vulnerabilities of childhood, the difficulties of diminishing their shadows.

The book, for the most part of its first half, reads like a coming-of-age story, and, slowly, the gloom and confusion lead to moments of joy and self-discovery: Johar winning inter-school debates, becoming popular in school; realising his latent love for Bollywood after befriending Aditya Chopra; working on the sets of Dilwale Dulhania Le Jayenge (DDLJ), and feeling he ‘finally belonged somewhere.’ In these bits, he also remembers Chopra with a lot of fondness and gratitude. ‘Adi [Chopra] was the one who told me I was a filmmaker,’ writes Johar, ‘and why I was not doing anything about it.’ Johar loved working on DDLJ, ‘his training ground,’ so when Chopra thanked him, ‘his best friend’, at the Filmfare Awards, he couldn’t help his tears. A few years later, in London, when Johar finally cracked the structure of Kuch Kuch Hota Hai’s screenplay, he had to ‘tell this to Adi’, from a phone booth, where he ‘kept putting in the coins and telling him the story.’ Johar and Chopra’s friendship comes alive on page with wonderful innocence and simplicity, detailing the formative years of two Bollywood barons, them being movie-drunk boys, discussing and anticipating what the audience would like, what it would not—instincts that would later help them create their own film empires.

THE BOOK ALSO changes gears with much élan, swiftly transitioning to Johar becoming a successful filmmaker, confronting challenges of different kinds. His feelings of insecurity (‘I saw Lagaan, and I thought, shit, my film is not that great’), jealousy (‘So what if Lagaan got nominated to the Oscars, mine did double the business’), regret (‘I don’t know why I gave Kal Ho Na Ho away. Because in spirit, in heart, perhaps in execution, it’s completely my film’), longing (‘I also made My Name is Khan for a selfish reason—I wanted to make a film with a social message, and win critical acclaim for it’). In these passages, Johar’s also self-aware and self-critical, reflecting on his filmmaking failures, coming across as someone who’s not trying to skirt around his flaws, and, in the process, illuminating the conundrum of a Bollywood bigwig: the heart of a filmmaker trapped in the body of a producer. Given that Johar’s got much to lose (he is far from retiring, both as a director and as a producer), his honesty is admirable, and one presumes it would have been less effortless than it seems.

Having said that, An Unsuitable Boy would have been a much better book without numerous repetitions: of thoughts, expressions, motifs. We are told more than once that a spot in Johar’s house overlooked the ‘Queen’s necklace’; that the current CEO of Dharma Productions, Apoorva Mehta, was his close friend in school; that now, unfortunately, they have lost their friendship; that Dharma has a great vibe; that he loves staying in hotels; that, as a kid, he knew Amitabh Bachchan personally and used to call him ‘Amit uncle’—and this isn’t even the complete list, just a part of it. The repetitions centered on Shah Rukh Khan, though, are especially annoying. Johar never forgets to remind us, again and again, how he wasn’t a big fan of Khan initially; how he developed a strong bond with him on the sets of DDLJ; how they parted ways after My Name is Khan, but even then he was always family to him, a part of his ‘day- to-day existence’; how he’s still his best friend. These repetitions are frustrating and bizarre, for, in these segments, the book seems unaware of its larger Snarrative, and considers its readers too daft to connect the dots.

Johar, however, will do himself and his audiences a favour if he reads certain sections of this book again, when he’s confused and clueless as a filmmaker. Because Johar’s directorial strength is evident—his filmmaking shines when it’s personal. The wonderfully shot Bombay Talkies short, for instance, bookended with Lag Ja Gale, Johar’s favourite song as a kid; large parts of Ae Dil Hai Mushkil, where Ayan’s losing it slowly, trying to understand his love and loss, which offer neither escape nor solace (‘I’m pretty much Ranbir Kapoor in the film’); the small scene in Kabhi Khushi Kabhie Gham, where Hrithik Roshan is requesting Farida Jalal to not tie his shoelaces (Johar had the same problem as a kid).

Johar’s capacity for honesty and self- awareness is not in question. We’ve seen these in interviews, articles, and, now, in this memoir. They, however, need to embrace the silver screen more often. That overweight effeminate kid deserves to be freed.