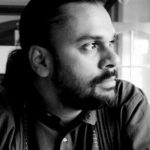 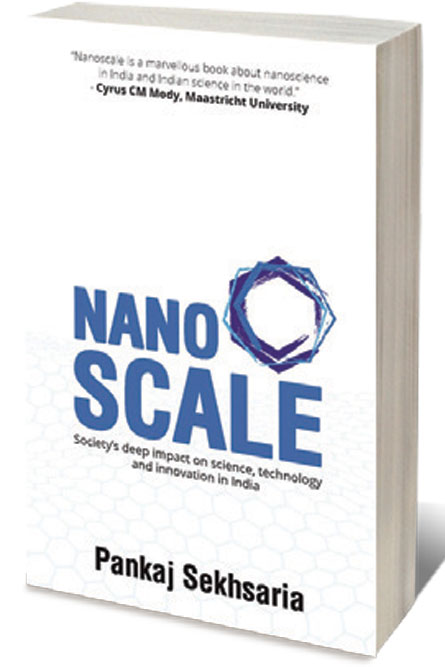 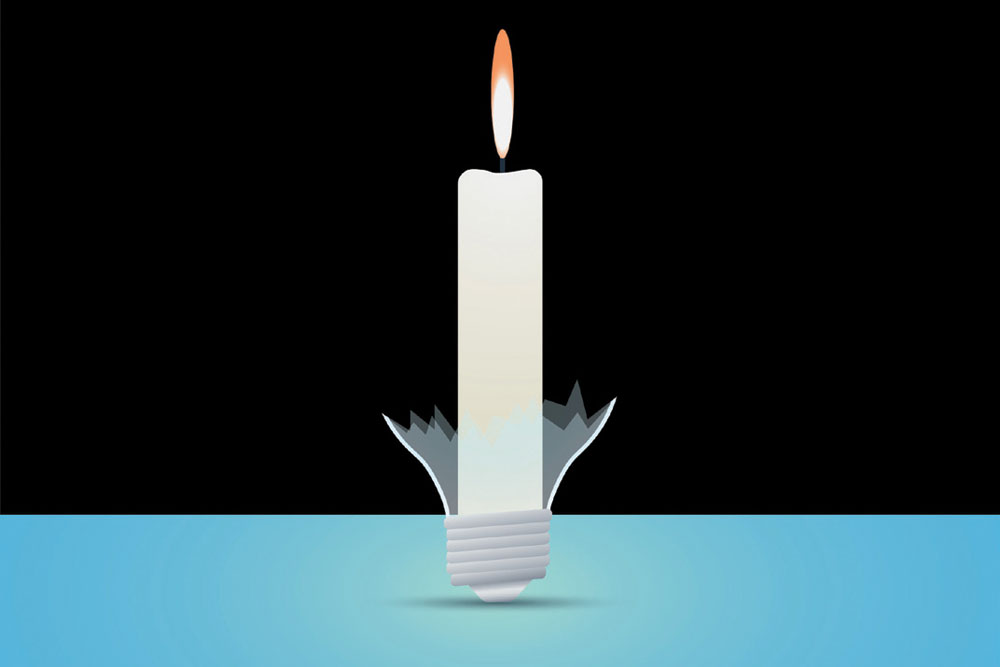 
THE TERM ‘JUGAAD’ is a polarising one when it comes to talking about innovation in India. There are those who celebrate it as a triumph of ingenuity over material constraints (several management books have been written on these lines), and then there are those who observe gravely that this propensity for the jerry-rigged is why everything is falling apart.

In Nanoscale, Pankaj Sekhsaria, Associate Professor at the Centre for Technology Alternatives for Rural Areas, IIT Bombay, writes about how he was determined to sidestep the idea of jugaad—until it proved unavoidable. He finds, in CV Dharmadhikari’s lab at the Department of Physics, University of Pune, quality research being carried out with a scanning tunnelling microscope fashioned from, among other things, a refrigerator shell, tyre tubes, kitchen utensils, bungee cord and components from wrist-watches, sewing machines and discarded computers. For Sekhsaria, the jugaad aspect here is mainly one of ‘reconfigured materiality’, but he also notes how this way of doing things is embedded in culture—knowing where to find these objects, employing a kalaiwala during part of the fabrication—as well as reflected in the research process, which, for example, involved developing special techniques to work with salvaged material. He explores the pedagogic benefits of having students make instruments this way, as well as the criticism that such an approach never allows for progress beyond ‘prototype research’. He also considers the research and manufacturing ecosystem within which such methods can flourish. In Sekhsaria’s treatment, the idea of jugaad, usually illustrated through cute examples of unlikely conjunctions, finds itself rooted in its wider context.

At the Centre for Nanobioscience (CNB) at the Agharkar Research Institute, Pune, Sekhsaria documents, amidst much interdisciplinary research, an ongoing conversation between modern science and Ayurveda. Specifically, Ayurvedic preparations often involve, after elaborate processing, the use of ashes of metallic elements. Questions have been raised about the efficacy and safety of such preparations. Sekhsaria describes a researcher at CNB, an Ayurvedic practitioner, preparing formulations using traditional methods so that other researchers can use contemporary methods to investigate them. At one level, Sekhsaria notes, this is a much-desired reconciliation of disparate systems of knowledge, but he also senses a tension between the two, with Ayurveda in a sense having to be validated by modern science and wonders if the two worlds can ever really come together.

In another case study, Sekhsaria looks at an innovation from a government lab—nanosilver-infused ceramic candles for water purifiers—that had great potential in India. Unlike many innovations, it actually went from the lab to being validated in field trials, to being licensed to an entrepreneur, to finally becoming available commercially. But it failed in the market despite being an arguably good product. Sekhsaria tries to find out why.

Nanotechnology-based methods are being attempted to treat the eye cancer retinoblastoma, occurring mostly in infants. At these institutions, Sekhsaria discovers a harrowing social reality. The condition often requires an eyeball to be removed to save a child’s life. Parents of girls routinely prefer to leave it untreated because the removal of an eyeball affects marriage prospects later in life. They would rather risk the death of a little girl.

Sekhsaria is also the author of a novel and a collection of journalism, which perhaps contributes to the clarity and vividness of the writing in Nanoscale. Overall, the book’s nanoscience theme feels entirely incidental, and what we are left with is a reflective and engaging account of Indian society’s complicated relationship with science and technology.