ISI: The Evil Within

The ISI will continue to be a regional menace 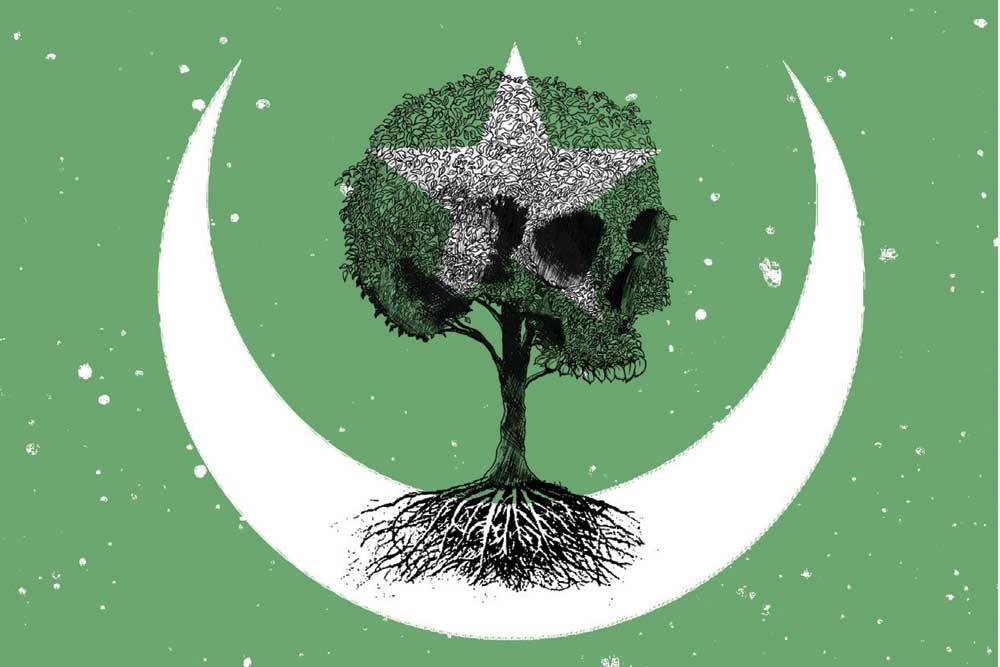 INTELLIGENCE AGENCIES often acquire reputations that are out of proportion to their real capabilities and reach. Not so the Inter-Services Intelligence (ISI) of Pakistan. This agency has the dubious, if well deserved, distinction of having worked assiduously both to destabilise its neighbours, especially India and Afghanistan, and to intervene in the internal politics of Pakistan. It is difficult to think of another military intelligence agency that has nurtured so many terrorist outfits. What explains its unusual trajectory?

There are few authoritative accounts of the ISI. Much of what we know about it comes from some former ISI officers and a few dogged journalists. As with all intelligence history, it is difficult to know what to make of these accounts— especially since so much more is likely never to be known.

Hein Kiessling’s book is the first serious, systematic attempt at piecing together the ISI’s history. The author lived in Pakistan for 13 years (1989-2002) and has apparently cultivated many sources in the agency. He has also managed to access some unpublished sources, including memoirs of ISI officials. While all this adds to our knowledge of the ISI, it does not dramatically alter the existing image of the agency. Nor does it help us understand any better what makes the ISI tick.

The book begins with the familiar account of the ISI’s origins under the British leadership of the Pakistan Army. Although Kiessling mentions the training and assistance that British and American agencies provided the ISI, he has not consulted any archival materials in these countries that would have thrown much light on the first decade (and more) of the ISI’s existence.

The book gets into its stride from the 1960s when General Ayub Khan began using the ISI for internal as well as external snooping and covert activities. But Ayub did not think highly of the agency. Following the uncovering of an alleged conspiracy against him, he noted that the ‘the naval intelligence and ISI were nearly asleep… it just shows that we are babes in the intelligence network.’ This particular baby was not only capable of sleeping but also dreaming. Ahead of the first general election in Pakistan in late 1970, the ISI did much to prop up the Jamaat-e-Islami and to convince the military leadership that the election would result in a political gridlock that would give the upper-hand to the military. The Awami League’s victory stunned the ISI—as did India’s leveraging of the ensuing crisis to split Pakistan.

Within a couple of years, the ISI was supporting Islamist rebels in Afghanistan. The Soviet invasion of Afghanistan in 1979 allowed the agency to carve for itself an outsized role. Supported by the United States and Saudi Arabia, Egypt and China, the ISI became the sole conduit through which external aid was channelled to the Afghan mujahideen. By the time the Red Army was on its way out, the ISI was already training insurgents from Kashmir. Both these long running conflicts as well as the ‘War on Terror’ allowed the ISI to wax fat on foreign assistance and play an increasing prominent role in the turbulent politics of Pakistan.

The author appends to the book two curious propaganda statements sent to him by the ISI on alleged Indian and Afghan meddling in Balochistan. Although resolutely uncritical, he is no apologist for the ISI. The Mumbai attacks of 2008, he writes, ‘could not have been carried out or kept hidden without the knowledge of the service’s leadership… the [Chief of Army Staff] as well would have to be informed’. None of this opprobrium has affected the ISI in the slightest. Unless there is a dramatic power shift within Pakistan or in the country’s ties with the US and China, the ISI is likely to remain a regional menace.