A world between man and beast 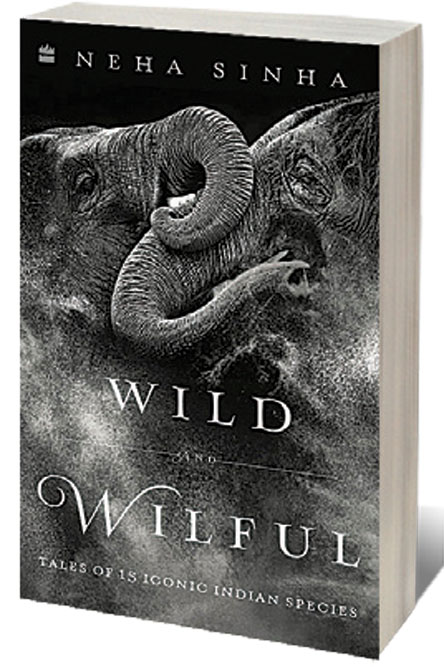 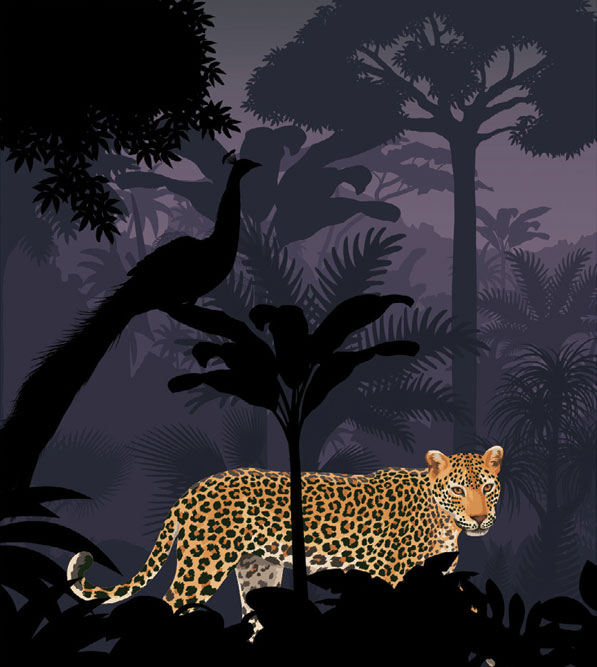 
THE BOOK WILD and Wilful: 15 Iconic Species of Animals covers our relationship with these species. Some of them, like the beautiful leopard, are reviled; some, like the striped tiger butterfly, we hardly notice; some, like the magnificent Great Indian Bustard, we seemed indifferent to—until now, that is, when there are probably less than 100 left; and with most others, including the tiger, the cobra, the elephant and the Rhesus macaque, we have a volatile relationship that ranges from veneration to lynching. There is one story though with a so far happy ending— that of the intrepid little Amur falcon.

First and foremost, the author Neha Sinha writes from the heart. She has done tireless legwork, covering each of these species, from Rajasthan to Bastar and the Northeast, and meeting a medley of people who in some way have been involved with these animals. In all these cases, one fact emerges all too starkly:

we are the ones who have completely upset these animals’ way of life. We have intruded on their territories, disrupted their migratory routes and (while thinking we’re doing the ‘green’ thing) put up huge windmills, whose blades slice up the rare Great Indian Bustard and any other bird that flies into their path. The endangered Ganges river dolphin does not need gigantic ships in its rivers. Yet, we bulldoze on, often ignoring the very laws we put down to protect these precious species.

Sinha points out the almost conflicting relationship we have with many of these animals. Elephants, cobras, tigers and Rhesus macaques are revered and worshipped by millions, while at the same time killed ruthlessly when they stray or demand the rights we have snatched from them. Elephants are mowed down by trains; when they wander into tea plantations where their traditional migratory routes once ran, they face firebombs and electrocution. Cobras are offered milk (which they do not drink) and yet defanged and bludgeoned; tigers are thought of as ‘mothers of men and tigers’ and yet lynched when they stray. The canniest of them all, the leopard, is sneaking back into areas around cities (like Mumbai) to reclaim what we took from it, cleverly adapting its behaviour. Rhesus macaques are thrown parties every Tuesday and Saturday; then banished to wild areas around cities (like Asola in New Delhi) where they go berserk and starve because—thanks to our handouts—they don’t know how to fend for themselves. And in all these cases, conflict with us, often violent, is inevitable. The way out, as Sinha maintains, is to live along with these animals: if we don’t get up their noses, they won’t get up ours.

She has met a plethora of people who have more or less given their lives to the cause of these animals. From a surrogate mother of the Great Indian Bustard to a venerable old baba who protects ruthless mugger crocodiles in his local waterbody to a researcher who delights in discovering the rare fluffy tit butterfly in a Naxal hotbed in Chhattisgarh.

Sinha writes with emotion: sometimes her prose sings (‘the air was clear, like cut-glass’); sometimes the metaphors don’t quite ring right (‘the beat up car chortled occasionally’).

Happily, it’s not all gloom and doom: there’s the wonderful turnaround story of the endangered Amur falcon—a tiny insect-hunting raptor that migrates every winter from Siberia to Nagaland enroute to South Africa. In Nagaland (Pangti village), they were massacred en masse—1 lakh birds killed in 10 days—for their meat, feathers and just for the heck of it. The world was horrified; seeing their reputation destroyed, the villagers changed their ways (with help from conservationists) and turned the migration into a tourist attraction.

If you are the slightest bit curious about the natural world—which should be mandatory now—and what we’re doing to it, get this book.