In Pursuit of Honour 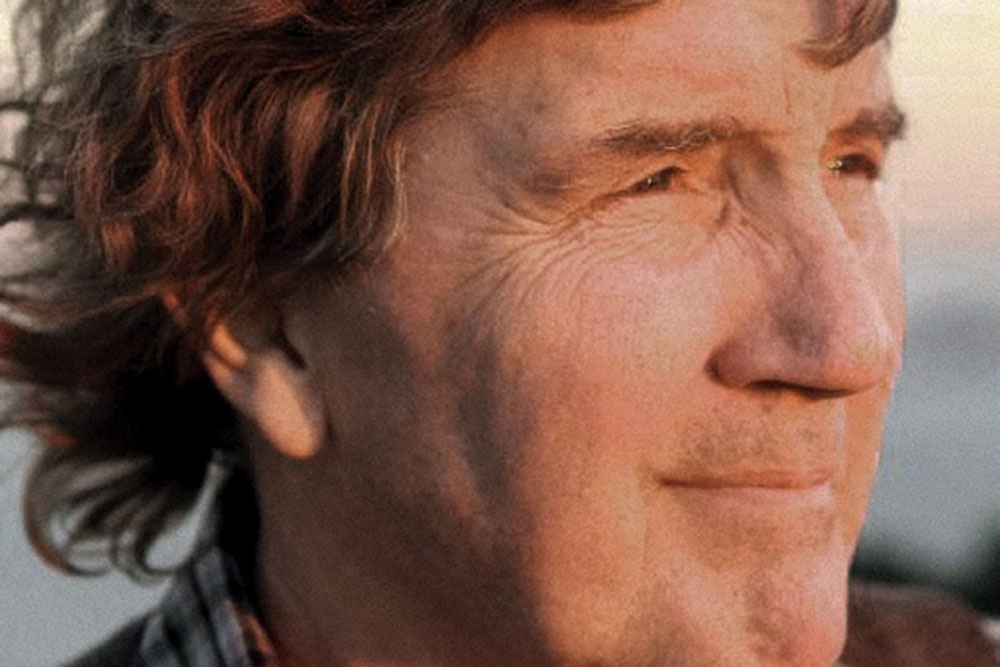 AFTER THE TALIBAN were finally vanquished, Afghanistan adopted a constitution written with the help of international scholars and the landmark EVAW (Elimination of Violence Against Women) law was enacted in 2009 by presidential decree. This law declared that ‘women should have equal rights with men, that a girl became a legal adult with full civil rights at age eighteen, that no girl could be married before the age of sixteen… and so forth’. An ideal law. But in a less than ideal society, it is a mixed blessing. Because while it gives women the courage to take their destinies into their own hands, there are no penalties for its violation, so its protection of women is largely illusory—as many Afghan women have learnt.

In a society where adultery is a crime, but rape is not; where a man is permitted to beat his wife to death with societal approval; where women are forced to marry their rapists—in such a society, the provisions of EVAW stand for nothing. Yet, this is the law under which Zakia (most Afghan women have no last names) sought protection when she made her bold move to declare her love for her childhood friend, Mohammed Ali, walking into his house to tell his father that she and his son wished to be married. A decisive act that marked the beginning of the rest of her life—one of hiding in Women’s Shelters, making endless rounds of the courts to be tried by judges with no legal learning aside from their study of shariah diktats, being obsessively pursued by her family who were—and still are—dedicated to one objective: to kill Zakia and avenge their honour. This is true not only of Zakia’s father, Zaman, but of her whole family, even her beloved baby brother, nine- year-old Razak.

Rod Nordland, The New York Times reporter who first broke the story of Zakia and Ali and subsequently wrote this book, is illuminating on the term ‘honour’ as used by Afghan men. Under the repugnant Article 398 of the Afghan Penal Code, a man’s ‘honour’ (women have none) is legally defined as ‘wives, sisters, daughters, nieces, aunts, mothers and other female relatives… the women in a man’s life over whom he has ownership or control’.

This conflation of honour with the ownership of women is what has led to Zakia’s father’s pursuit of his daughter, legally an adult and married according to the law. ‘I do not give up easily,’ he said. ‘If someone loses his chicken, he will search for it to bring it home.’ It is logical for him to equate his daughter with a chicken, except that she is a more valuable possession—because in Afghan culture a daughter brings a hefty bride price when her father sells her in marriage, while the groom and his family often impoverish themselves to pay it. Despite this, for an Afghan father sons are prized and daughters despised.

Of course, Zaman says that the reason for his opposition to Zakia’s marriage to Ali is that she is a Tajik, a Caucasian, and a Sunni, while he is a Hazara, an Asian and a Shia. But these objections are secondary to the real reason, which is Zakia’s crime of taking control of her own life. This crime is punishable only by her death and he is determined that she will be so punished. Illustrating the Afghan obsession with controlling women, Nordland explains why the Communist era of the 1970s in Afghanistan came to an end. ‘The sweeping progress decreed by the Communists on gender equality was the major reason for the uprising against them by mujahideen and their followers. Their problem was with feminism, not with Communism…’

Apart from the central story of Zakia and Ali, the book documents case after case in which women have been stoned to death, have had their noses cut off, been subjected to gang rape—and are routinely beaten by their men even while they are members of parliament!

But for most Indian readers, the saddest aspect of this book will be that it does not evoke the outrage it provoked in the West; it elicits instead a stoic acceptance that this ‘look into the dark heart of a deeply disturbed society’ finds an echo in our own country with khap panchayats, honour killings, random beatings of women in public and a rampant culture of rape that bridges the rural-urban divide. This is what makes it unputdownable.