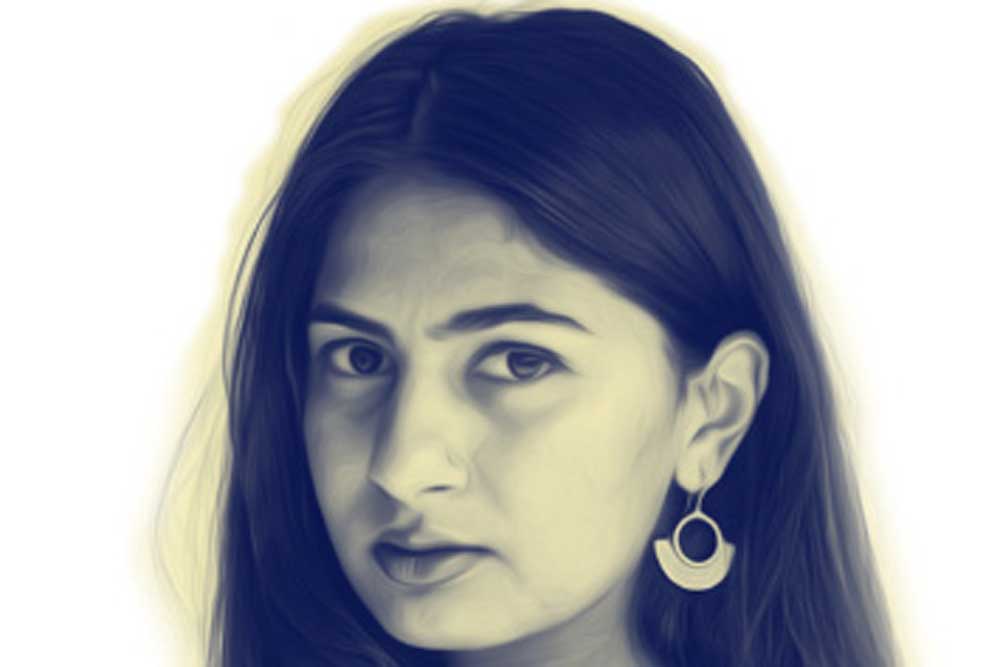 A COUPLE OF PAGES into Small Acts of Freedom, it occurred to me that there was really nothing to justify the publication of this book. Then came the sweetness of familial memories, and the pathos of Gurmehar Kaur’s father’s martyrdom in Kargil, all told in the steady prose of a gifted writer. That, however, did not change the primary fact—this is a self-indulgent book, oriented towards winning the author friends and fans, not towards helping the reader with anything. Given the age of the author (she began conceiving this book when she was 12), that is understandable. But it does need to be stated upfront—most of all, for the author’s sake—a well-wisher is not the one who flatters a young person while setting her up to fail, but the one who cautions her as quickly as possible.

Small Acts of Freedom consists of snapshots of episodes from the lives of Gurmehar, her mother and grandmother. These include, her grandmother’s family fleeing Pakistan at Partition; the death of her grandfather in an accident; brief accounts of courtships and family outings; the death of her father in Kargil; and some of the ways in which these three generations of women have coped with grief and built their lives. But while the themes are mature, the book itself leans heavily towards the jejune. So we read of Gurmehar, at age four, running away to her dadi’s house, hoping her lost father will return to that address; at age eight, receiving presents from Santa; at 15, crying her eyes out after losing a tennis match until her mother reminds her whose daughter she is. ‘Fall down seven, get up eight,’ she closes the chapter in triumph.

The reason all this is inadequate (and even frustrating) for the reader is that the context for this book is a struggle which goes beyond Gurmehar and her family. To recall: Gurmehar came to prominence while being criticised on Twitter by various people and celebrities for her peace activism after a certain left- wing versus right-wing clash at Ramjas College in Delhi. ‘How did I survive that?’ she asks in the introduction, ‘What kept me going? What did I hold on to?… I write this book just to answer that.’

Fair enough. But now to address Gurmehar in the same vein: by publishing what you write, you hold out the prospect that your answer will strengthen readers too, for we too are in the midst of such cultural and social conflicts. Yet, how do I derive strength from your father being a martyr if my father is a drunk who beats his wife three times a day? How is your mother’s capacity to cope going to help me? She’s not my mother. I say this not to be difficult, but because this is the reality of writing, or indeed of any public outreach. People are not easy to help, and if one is not willing to pay the price, one will quickly despair of them.

So this is the task. Not to exult in the foundation of a strong family, but to realise that a far deeper foundation is needed than one’s near and dear. This is needed, not only to be a support to others, but even to remain standing oneself—because at 20, one doesn’t know the half of what’s coming one’s way.

When the young Graeme Hick, hailed already as England’s great batting hope, made his Test debut, one prescient commentator wrote: ‘The promise is so fresh and so infinite that there is also a touch of sadness about it.’ As it happened, Hick could never handle the pressure of the big stage. He was ill served by the adulation of fair-weather friends. Gurmehar Kaur finds herself similarly placed, but one hopes that she will dodge the traps being laid for her.