Literary journalism of a poet 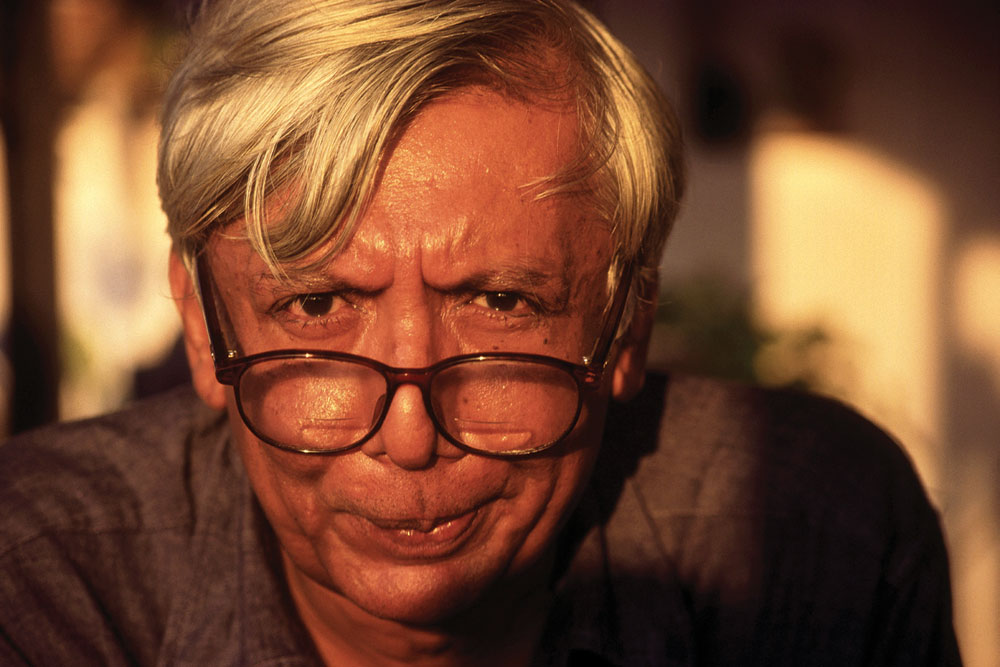 DOM MORAES’ Where Some Things Are Remembered is a series of portraits of writers, politicians, bureaucrats, journalists, and others who shaped or attempted to shape India in the second half of the twentieth- century. There are a few exceptions that instead focus on those who did not have access to such power, and one on the Dalai Lama in which India isn’t a presence so much as a location. Figures as well-known as Namdeo Dhasal and Indira Gandhi appear alongside quieter spectres such as Mr Biswas, a little-known bureaucrat, whose family was victimised by the son of a powerful politician, and Lachchi, a young adult whose poverty drove him to crime as a means of making money. The essays are united in their interest in appraising the project that is Independent India with interviewees either representing or musing upon the progress or lack thereof in the decades following 1947.

The opening essay about the author’s own father, the journalist Frank Moraes, is a tragic and a hopeful one with the father representing a caring, hard-working man after whom Moraes appears to have at least partially modelled his own career. The collection takes the reader through various stages in Moraes’ journalistic career, chronicling the at-times frustrating, at-times amusing journeys that led him to stories ranging from the fallout of Operation Blue Star to the Congress worker who assisted in the rehabilitation of Punjabi refugees. The deliberate inclusion of the lead-up to each conversation and relationship allowed Moraes to dispel expectations of pure objectivity. In a note that precedes the essays, he cautions readers about ‘the enormous misconceptions that exist between person and person and between person and event.’ Where Some Things Are Remembered identifies itself as one man’s perception—while he seats himself at a distance, he doesn’t suggest that he is neutral.

Moraes was a master storyteller who chose details with care—undercutting the narration of a conversation with observations that exposed people in ways that their words did not. While Mahashweta Devi spoke about the plight of tribal people, he noted, ‘She spoke unexcitedly, aware that anger wasn’t useful, it wasn’t enough.’ While the police officer, KPS Gill, held forth on rural Punjab, Moraes noticed that Gill ‘continued to move cutlery around, as though shifting chessmen on a board.’ In this manner, each exchange is sculpted into a story that functions as photograph rather than a miniature but definitive biography. Through the course of the essays, a portrait of Moraes as a man genuinely interested in people emerges.

The transitions within his essays as well as the endings contribute greatly to the impact of his profiles. He knew when to move on from a particular anecdote. He brought essays to a close before the story had ended as if shutting a door with the verdict that there wasn’t anything of value left to be said.

The writing belongs to a 20th- century world that wouldn’t hold up to present-day standards for political reflection, and there are some distressing moments with regard to caste and sexual violence, but they are few in number. A minority of the essays aren’t as satisfying as the others, largely due to the reticence of the subjects themselves. It was a relief to read profiles that don’t position themselves as authoritative versions. It’s a powerful collection of essays for anyone interested in the recent past of the country—one in which Moraes allows people to retain their inherent mysteries, acknowledging that there is only so much one could ever know about another person.