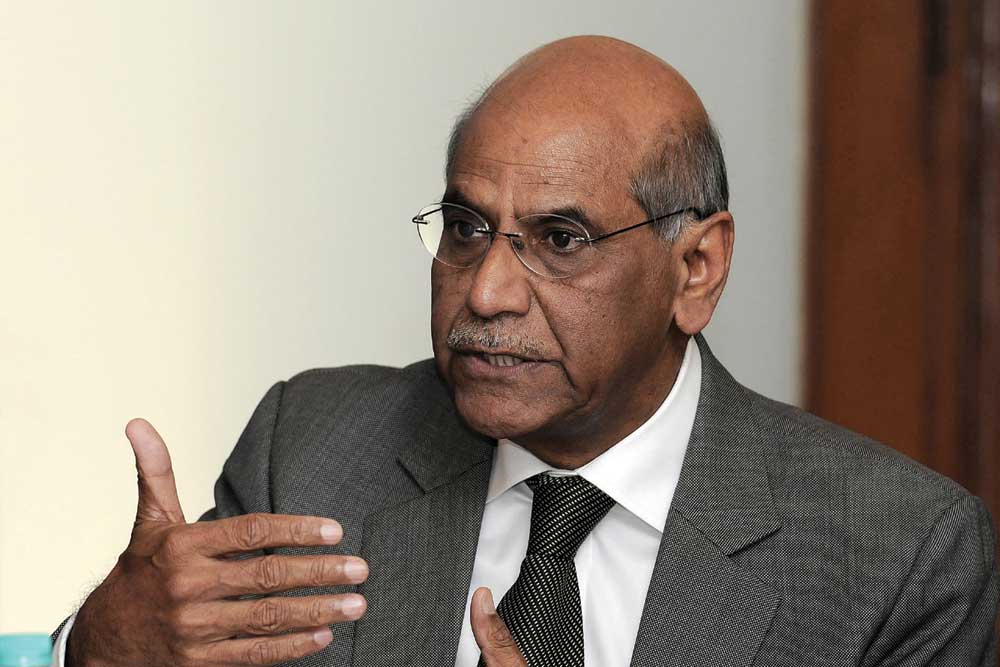 IN MID-JUNE, when a crisis erupted over an attempt by China to construct a road in a remote plateau in Bhutan, India faced one its most severe foreign policy tests of recent times. Not only was the confrontation with a militarily superior antagonist, the eyeball-to-eyeball face-off took place in the territory of a third country. It was not uncommon to hear that India had made a grave miscalculation and that an armed conflict was just a matter of time. If this were not enough, there was plenty of noise from the Chinese side about ‘dire consequences’ and other such rhetoric.

Yet, when the crisis was defused 78 days later, many held it up as an example for Asia (if not the world) on how to handle a militarily assertive China. India, it was said, had shown the way. Again, there were differing voices: India had blundered into a situation and, by a miracle, had managed to get out.

One way to look at this cacophony would be to say that this is par for the course: India is a noisy democracy and every event, however minor its import, elicits voices a few decibels over what is merited. But looked at from another angle, the question of what India ought to do with the outside world—its difficult neighbours, friends and enemies—goes to the heart of India’s foreign policy. Two schools dominate. One that says the country should wade its way through the treacherous shoals of international relations by avoiding any dangerous entanglement. The other says that India now has sufficient experience, and strength, to tackle situations with confidence. The first group gained ground after the debacle with China in 1962 and has remained the dominant school even after ‘victories’ of 1971 and Kargil.

In the last two decades, roughly from the time India carried out nuclear tests in May 1998, the latter group—practitioners, ideologues and plain believers— has gained traction. Shyam Saran’s How India Sees the World: Kautilya to the 21st Century, is an interpretative journey of these, and earlier, years. The book offers a synoptic view, from the start of foreign policymaking soon after Independence to recent events. He was closely involved in many events described in the volume—from preparatory work around the 2005 India-US civil nuclear agreement to the Copenhagen summit on climate change negotiations in 2009. The chapters dealing with these topics, and those that detail India’s neighbours, are some of the best in this book. They offer a view that is different from the diffident view that India needs to handle countries like Pakistan and China with kid gloves.

It is not Saran’s case, or that of others of his thought, that India be indelicate with these countries or even ‘adventurous’ in the negative sense of the word.

But the calculus of restraint breaks down the moment there is some terrorist incident or an aggressive action on part of our neighbours. The trouble for India is that the spectrum of threats is so wide— from non-state actors to nuclear-armed rivals—that crafting a coherent strategy becomes difficult. Very often, India finds itself with few credible responses, for example with Pakistan, that ‘peace at all costs’ becomes a default option.

Even a decade ago, a Doklam-like situation would have seemed unnerving. But is that really so? After 1962, India and China have had plenty of tough encounters—Nathu La in 1967, Sumdorong Chu in 1987—and has managed to stand its ground. There is no need to seek confrontation with China, or anyone else, but preparation and resolve should be fortified at all times. And this includes the resolve to fight, if all else fails.

The restraint formula is excellent in many cases, but in others, it imposes severe costs. The trouble with a binary, this-or-that, options is that India’s neighbours and rivals can easily see through what is being attempted, making an appropriate response hard to implement. The fog of ideological debates often confuses what needs to be done with what ought to be done. Saran’s book tries to escape this logic.