A personal history of medicine 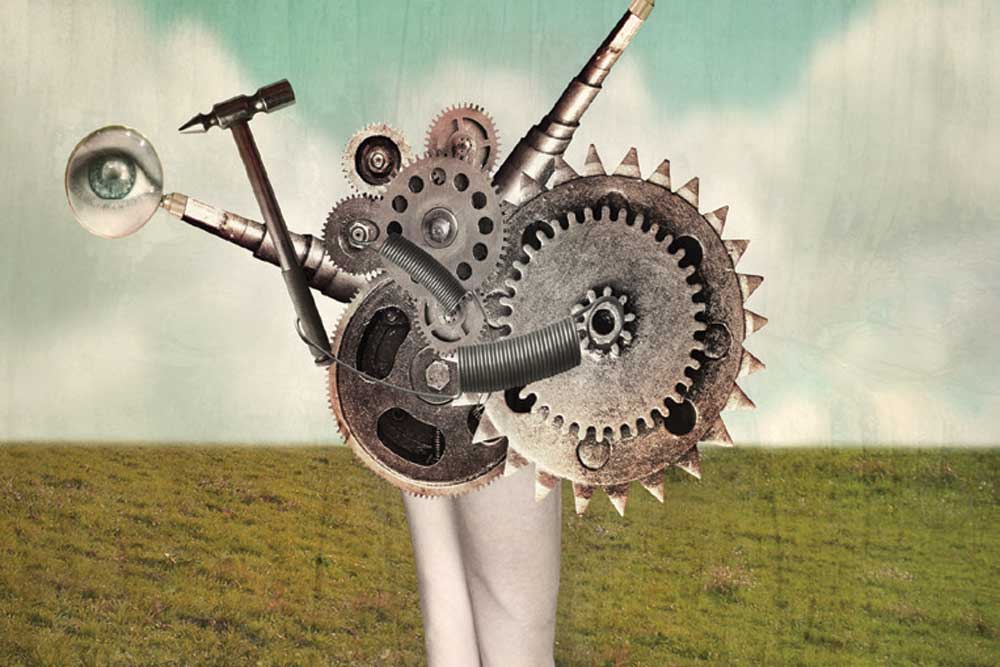 SOMETIMES I FEEL proud and pleased that I am a doctor. It’s a fascinating profession where we encounter such a wide range of patients who are suffering from disease and injury who come to us and we, through our knowledge and experience, are in a special position to help them. I also marvel at the achievements of some of my multitalented colleagues who not only work as doctors but are also gifted writers. One of them is the author of this book.

Gavin Francis was born in 1975, trained as a doctor in Edinburgh and then spent 10 years travelling, during which he visited all the seven continents. He has worked in India and Africa, has crossed Australia and parts of Asia by motorcycle, and has worked as a doctor with the British Antarctic Survey.

And if this is not enough Dr Francis is also a prolific and prizewinning author and journalist. He is now a General Practitioner in Edinburgh. This is Francis’ fourth book; the first two detailed his experiences in the Arctic and Antarctic and the third, Adventures in Human Being, was a collection of case studies and reflections on the body and medicine.

In Shapeshifters Francis discusses how our bodies change, he brings in werewolves, conception, body building puberty, rejuvenation, pregnancy, menopause, laughter and death. He discusses all these using his own patient encounters, which he places in a historical and philosophical context. One of my favourite chapters Pregnancy The Most Meticulous Work concerns Professor Ian Donald, the discoverer of the ultrasound machine (who I remember as a kindly obstetrician who examined me in the final examination at Cambridge and berated me for not asking the patient where she lived). Donald heard that metalworkers were using ultrasound scans to detect flaws in steel so he drove from his hospital in Glasgow to the boiler manufacturers with his car boot full of ovarian cysts and uterine tumours. He wrote up his findings in a paper entitled ‘The investigation of abdominal masses by pulsed ultrasound’, refined the technique later to carefully and accurately monitor the growth and development of babies in the womb and changed obstetrics forever.

In the chapter Castration Francis discusses prostate cancer, eunuchs, sopranos and Anatole Broyard, an editor and literary critic at The New York Times who wrote a series of brilliant essays about being diagnosed and treated for prostate cancer.

Here it might be worth quoting RL Stevenson who wrote about doctors that ‘There are men and classes of men that stand above the common herd: the soldier, the sailor, and the shepherd not infrequently; the artist rarely; rarelier still, the clergyman; the physician almost as a rule. He is the flower (such as it is) of our civilization. Generosity he has, such as is possible to those who practise an art, never to those who drive a trade; discretion, tested by a hundred secrets; tact, tried in a thousand embarrassments; and what are more important, Herculean cheerfulness and courage. So that he brings air and cheer into the sick room, and often enough, though not so often as he wishes, brings healing.’

It seems to me very strange that doctors are viewed in India more as businessmen than healers or even writers. In fact physicians have a long history of literary activities possible because they have such a privileged and intimate contact with their patients during birth, illness, injury and death so that they are in a unique position to observe, record stories that make us who we are. Francis is therefore a worthy successor to a large number of physician writers like Anton Chekhov, Somerset Maugham, Lewis Thomas and William Osler as well as a sizable number with an ‘Indian’ heritage like Abraham Verghese, Siddhartha Mukherjee and Atul Gawande who, sadly, all live and write outside India.

It is time that we who work here started telling our own stories. They would be very different, maybe more sad, but perhaps much more interesting.