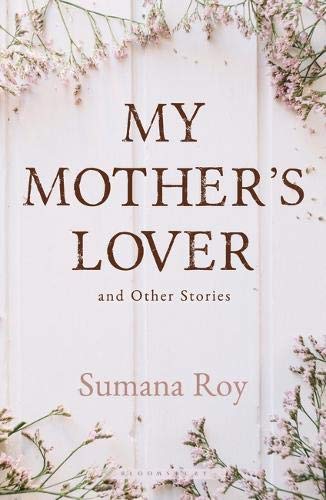 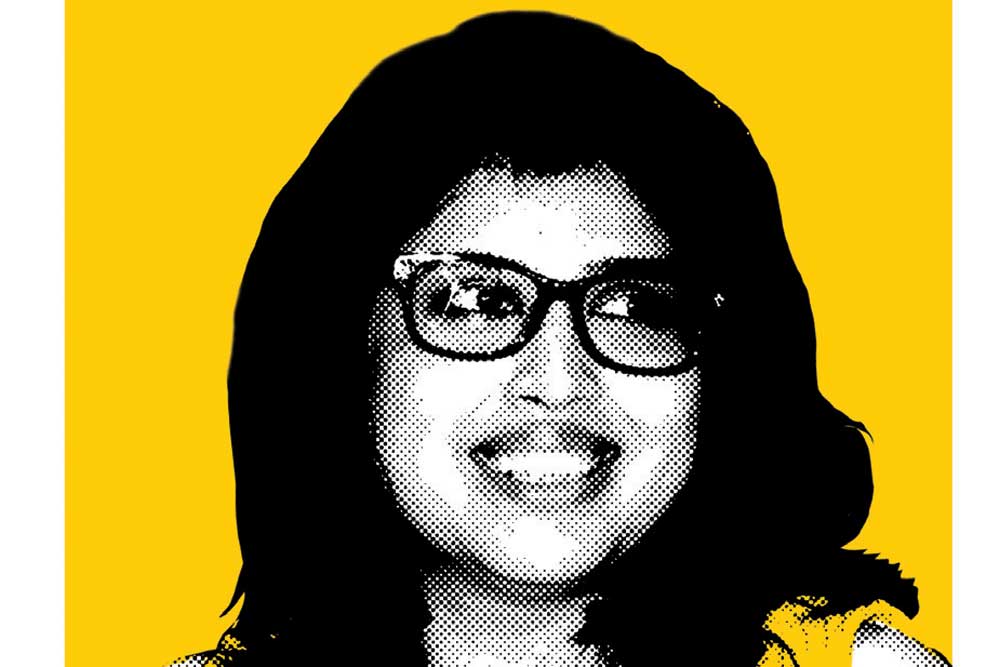 
My Mother’s Lover and Other Stories is a compilation of 14 short stories by Sumana Roy. Each of these tales comprises a uniquely presented theme, with men and women who have unusual obsessions, revelations, and thoughts.

The first story, Blind Water, is set in a dystopian Darjeeling where there is no water to drink. Or for that matter anything else. The protagonist wants water desperately and her desperation has some tragic consequences. The narrator’s mother in My Mother’s Head has her grief manifest itself in peculiar ways that her family does not understand. In Untouchability, Mrs. Chakrabarti becomes maniacally obsessed with a very commonly used and impossible to avoid substance. Subhro of The New Provincials is an ambitious young man who craves fame—and he gets it, just not in the way he expects it.

The narrator of the title story My Mother’s Lover, discovers that her mother has a secret she has been keeping from her family for many years. And the secret itself is rather peculiar, because the world around them seems to know. In The Mountain Disease, college student Prerna sends her professors into a tizzy with her argumentative measurements of people’s intelligence. Are they more intelligent in the plains, or the hills?

An old romance forms the crux of The Seventh Day, and neither of the participants knows what to do with each other. The protagonist of Literature and Other Ailments is an avid reader—and therefore, she has some of the powers of an astrologer. Sleep evades Prakash of the aptly titled Sleep. There’s something odd keeping Prakash awake at night.

The loneliness and fear war brings is highlighted in How Are You?, set during the 1971 war, where a woman who calls herself Tiya waits for someone to respond. Poetry is read a little too closely in Close Reading, where a class of college students attempt to find bits of meaning reflecting their own lives in a poem.

On the Brink has a young woman in a café, watching the world around her. She is, quite literally, on the brink, and she notices little details about strangers she wouldn’t have otherwise. Paulina of I’m Not Sure has a secret—she has hidden her teeth, and the narrator cannot quite grasp what she is going on about. There is a madman in Beside the Madman’s House. Naturally. His neighbours use his house as a landmark.

Overall, My Mother’s Lover and Other Stories is well compiled. The tales themselves are refreshingly original. There is a fair bit of philosophy woven into most of them in a readable way, although sometimes, as, for example, in I’m Not Sure, the story could have been a little clearer. The stories use both first and third person narratives and characterisation is crisp, even if some of the protagonists seem similar. They are argumentative, sceptical, or downright obsessed, and their quirks are frequently bizarre. Mrs. Chakrabarti, for example, takes her ‘understanding’ of why her sister died to freakish lengths. The family picnic in Literature and Other Ailments is seen as a disaster waiting to happen by the central character. Why? She’s figured it all out. What happens to Subhro in The New Provincials is eerily realistic. After all, he did get what he asked for, in a way.

Romance and ambition and self-doubt serve as driving forces for most of these characters as they frequently try to make sense of the world around them. It takes only a simply question, as in The Mountain Disease, to cause tension and friction and regional divides.

The stories echo the capriciousness of the real world in a dramatic yet subtle and sometimes unusual way. It does feel at times that some of the motivations of the protagonists could have been better explained.

With the quotes and extracts marking the beginning to each story, My Mother’s Lover and Other Stories is an interesting read.