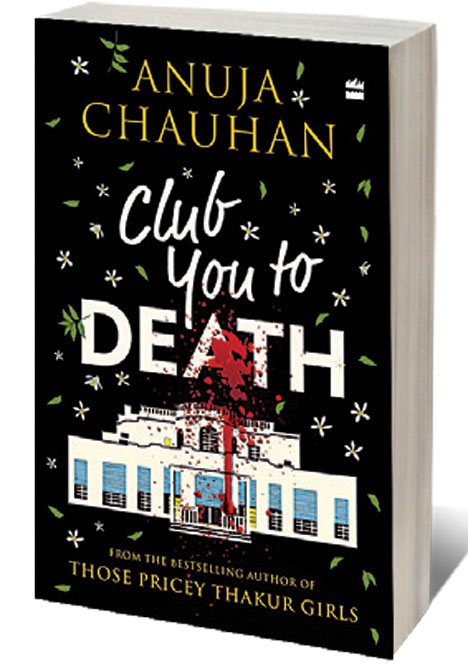 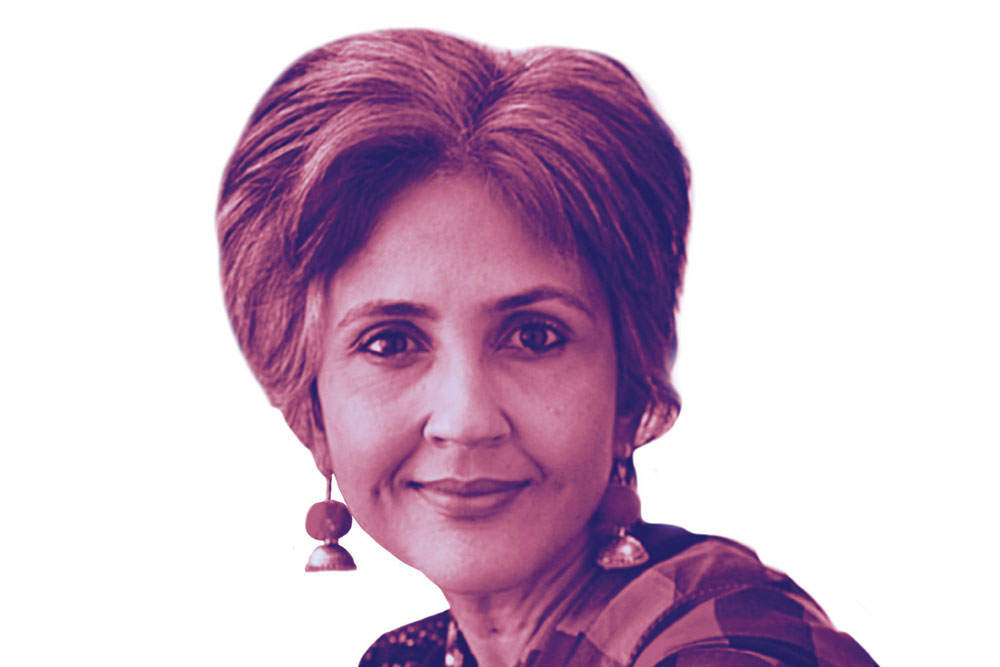 
A HUNKY TRAINER, WHO may or may not be part Jamaican, dies in the well-stocked gym of a tony club on a cold winter morning. Less than 24 hours ago he had been publicly threatened by one of the members, during a ‘bumper tambola’ afternoon. But in the true tradition of a whodunnit, the most obvious suspect is not the only one with motives to wish the victim dead. Anuja Chauhan’s new book Club You to Death, in the words of the author, is a paean to all the clubs she grew up in. However, you don’t have to be a card-holding member of any of these institutions to enjoy this ride, which is fun but forgotten the minute it ends, quite like a club outing, in fact.

Leo is a dashing Zumba instructor; his classes are wildly popular with the ladies of the poshest pin codes in the capital, including the exclusive Delhi Turf Club (DTC), although, he did seem to suffer from a terrible habit of blackmailing his clients. ACP Bhavani Singh of the Delhi Police is handed over the case with express instructions to wrap it up because while the Delhi Turf Club might be ‘thoda irrelevant in these times’ its membership still boasts of the who’s who of the country. Akash ‘Kashi’ Dogra, a Doon School-educated young lawyer, overflowing with the milk of youthful activism, is enlisted by Singh to help him in the investigations. Joining him is another club member, Bambi Todi, Dogra’s childhood crush.

At the time of the murder, the DTC was gearing up for its elections, fought between a retired Lt General; the ‘hero’ of recently concluded ‘surgical strikes’ and a businesswoman who has built a thriving business from the ground up, and who may or may not have been very close to the murdered trainer. Added to the mix are myriad other characters, including the ACP’s subordinate who is on a bride-hunting spree and varied club members, drunk on their own privilege.

Chauhan’s biggest strength as a writer has always been her characters. She brings them to life with her keen appreciation of all things ridiculous. A shrill group of young club members are the Ghiya/Tori gang because they all have names like Pia and Sia. A gentleman whose last name is Mehra, goes by the nickname Behra Mehra, and young Kashi Dogra thinks refusing the club’s membership after coming of age is a perfectly acceptable, even legitimate, form of social activism.

Quite like her previous outings, Chauhan’s writing in this book too, captures the true essence of Delhi, right from its speech to its denizens. It would be interesting to see if she ever manages to recreate this with any other city in the country.

The book’s setting allows Chauhan, who is both an insider and an outsider to this world, to weave in a snarky indictment of the club’s status-obsessed members, who mostly belong to the old-world elite order. Her subversive critique of political situations is also liberally scattered through the narrative as a running joke.

Chauhan is a raconteur but her greatest strength is also her failing. Her books are almost always about the details, rather than an overarching story. There is always a story, of course, but you turn the pages of her books to know more about the characters’ lives rather than the resolution of the plot. In the case of Club You to Death, regular readers of whodunnits will know early on who did in the trainer, but you will still stay on, charmed by the ACP—who you hope will soon have another outing—and just out of idle curiosity about who Dogra might snag.