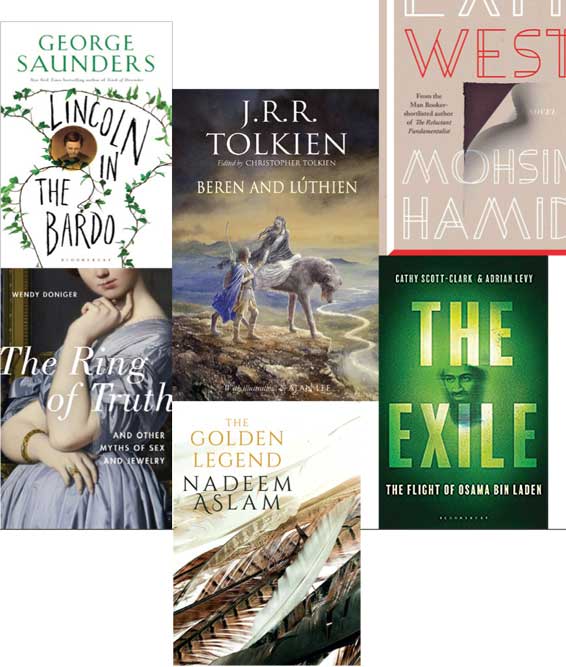 THE EXILE: THE FLIGHT OF OSAMA BIN LADEN by Adrian Levy & Cathrine Scott-Clark (Bloomsbury) Rigorously sourced, with primary research material dug up using a career’s worth of contacts made in South Asia, the Middle East, Europe and the US. It starts in the recent past, comes right up to the present day, and then looks ahead to what is to come.

RING OF TRUTH AND OTHER MYTHS OF SEX AND JEWELLERY by Wendy Doniger (Speaking Tiger) Why do rings continually appear in stories about marriage and adultery, love and betrayal, loss and recovery, identity and masquerade? What is the mythology that makes finger rings symbols of true—or, as the case may be, untrue—love?

THE RUB OF TIME by Martin Amis (Jonathan Cape) The book comprises of essays that were published between 1986 and 2016, with subjects spanning Donald Trump, Princess Diana, Saul Bellow and Christopher Hitchens.

RED: THE HISTORY OF A COLOUR by Michel Pastoureau (Princeton) This illustrated book navigates centuries of symbolism and complex meanings to present the fascinating and sometimes controversial history of the colour red. 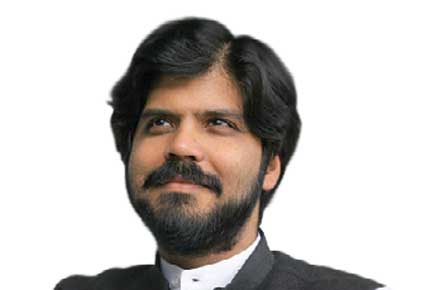 AGE OF ANGER: A HISTORY OF THE PRESENT by Pankaj Mishra (Juggernaut) A polemic on the Western intellectual origins of Islamic fundamentalism. 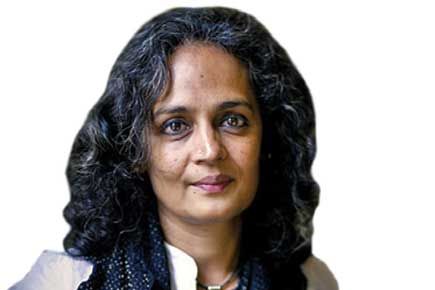 THE MINISTRY OF UTMOST HAPPINESS by Arundhati Roy (Hamish Hamilton) Twenty years after The God of Small Things, which became one of the best loved books, Roy’s return to fiction is keenly anticipated.

INTO THE WATER by Paula Hawkins (Riverhead Books) The author of The Girl on the Train explores the porousness of memory in this psychological thriller. 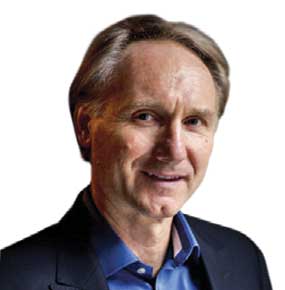 THE GOLDEN LEGEND by Nadeem Aslam (Knopf) Set in contemporary Pakistan about a community consumed by religious intolerance, it reflects Pakistan’s past and present in a single mirror. A story of corruption, resilience and hope.

EXIT WEST by Mohsin Hamid (Hamish Hamilton) A love story for modern times. It raises urgent questions on how we should respond to the refugee crisis. 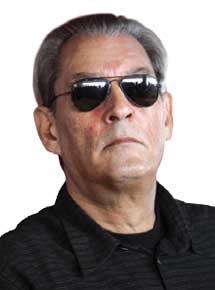 WHITE TEARS by Hari Kunzru (Hamish Hamilton) Two ambitious young musicians are drawn into the dark underworld of blues record collecting, haunted by the ghosts of a repressive past.

FRIEND OF MY YOUTH by Amit Chaudhuri (Faber & Faber) A commemoration of Bombay and an unusual friendship. LINCOLN IN THE BARDO by George Saunders (Bloomsbury) His first novel is about Abraham Lincoln and the death of his eleven- year-old son, Willie.

BEREN AND LÚTHIEN by JRR Tolkien (Harper) Painstakingly restored from Tolkien’s manuscripts and presented for the first time as a standalone story, edited by his son Christopher Tolkien, the epic tale of Beren and Lúthien will reunite fans of The Hobbit and The Lord of the Rings with Elves and Men, Dwarves and Orcs and the rich landscape and creatures unique to Tolkien’s Middle-earth.