The many paradoxes of food and shame 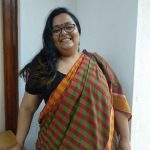 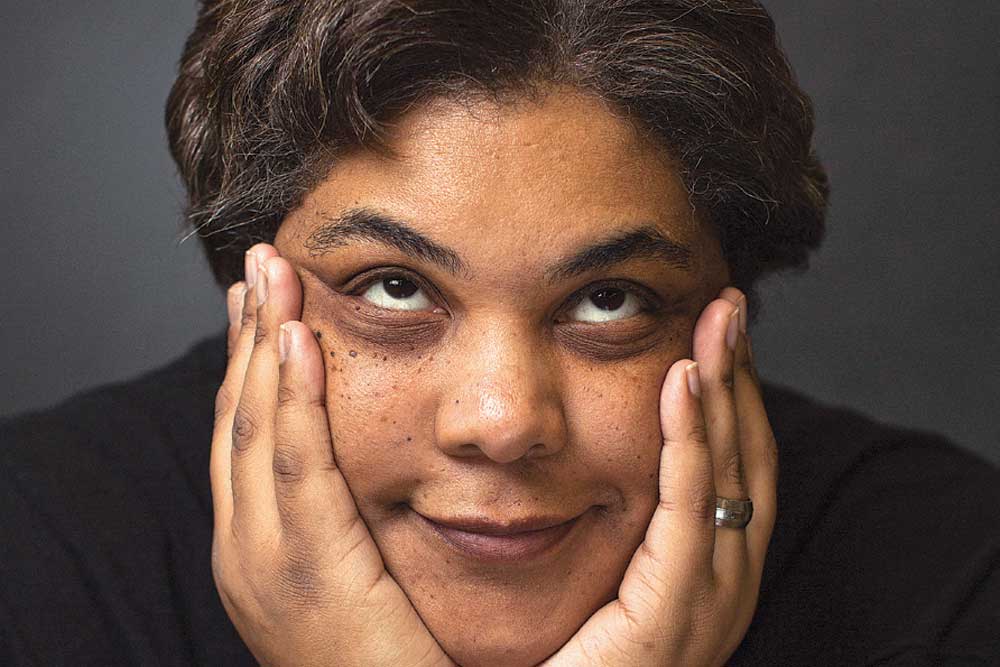 ROXANE GAY HAS established herself as a powerful voice that speaks of feminism, queerness and fatness with sensitivity and nuance. She has that rare ability to nurture two conflicting ideas at once, without needing to privilege one over the other. With Hunger, she takes us through the story of her struggles with and for her body with heartbreaking candour. Throughout, she is deeply aware of all the paradoxes that underlie her life: her weight is her fault, and yet how can it be her fault when she used it to overcome her assault? She loves her body, it is her body, it keeps her safe, and yet, she hates this ‘unruly body’ that will not be disciplined that will not allow her to be unnoticed and invisible, this body she cannot control. She struggles to be normal, she wants to be normal, but yet she is not normal, she doesn’t want to be normal.

Gay starts to talk about being sexually assaulted and confesses that she does not actually have the words to describe it. She can only say, ‘Something terrible happened.’ Gay was 12 when her boyfriend, a boy she thought she loved, and a group of his friends raped her. Traumatised, she began to eat to hide her body, to lose it in layers of safety and fat so that no boy would ever see her as a target again. Eating is the only way she can regain ownership of her body, but it is also the only way she can punish it for betraying her and attracting that kind of attention.

Hunger explores at length Gay’s relationship with food. It is a safe haven: ‘I didn’t need to be anything but myself when I ate.’ It is also a fast and easy way to feel happy—biologically speaking. But it also becomes a site of conflict. Gay’s parents are very concerned about her weight. When she eats in their house she feels monitored, judged, pressured. Her father tries every way he can find to motivate her—he reads about every fad; he offers her money; he accompanies her to the bariatric clinic. But this pressure, she says, made her less willing to lose the weight. It became a point of pride and stubbornness— love me how I am, for who I am and not what I look like—which is the worst paradox of fatness. The need to not be fat is at war with the need to be accepted with the fat, and it is hard to tell if the latter is the excuse or the hurdle: to refuse to lose weight because you deserve acceptance can also be the ultimate excuse to never try.

And yet, this is not a book about hunger. It is a book filled with shame. Shame over her rape, shame for letting her parents down, shame over her body, shame over her lack of control, shame over not fitting into spaces and roles. There is even more shame over her hunger, her need to eat, than there is evocation of that hunger itself. Despite its deliberate engagement with body and weight, Hunger is far more a story about dealing with the consequences of sexual abuse. Gay’s fatness is not the problem; it is a solution that spawns further problems. And, while Gay finds and articulates many if not most of the problems of fatness, she misses an opportunity to connect them with larger threads in the conversation about the body, such as when she says her ‘body is the subject of public discourse’ or that she hates ‘equating [her] self-worth with the state of [her] body,’ as if this were a fat woman problem alone. This is just the female condition—you don’t have to be obese or even overweight; you just have to be female. Nevertheless, with its flaws, Hunger is a painful story, powerfully told, and deserves to be widely read.