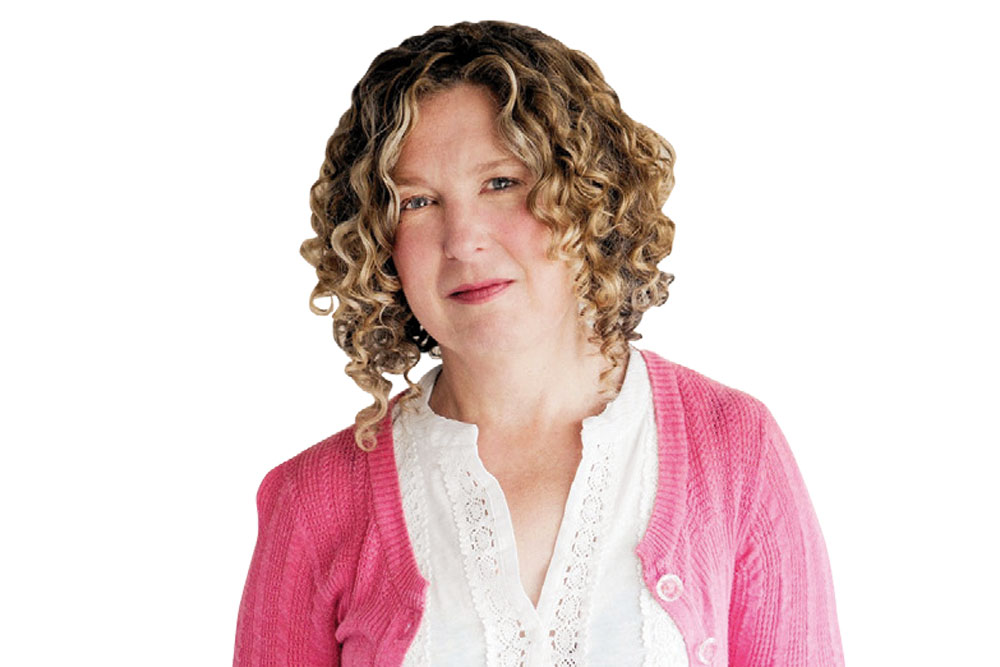 Megan is a sophomore majoring in Economics at a midwestern public university. She describes herself as a ‘good girl’ and someone who never kissed till she was 17. But her years of ‘no kissing and no blowjobs’ make her feel so ‘behind’ in college that she turns desperate to ‘get rid’ of all the ‘firsts’ with her boyfriend, often faking orgasms for his benefit. Megan’s experience with sex eventually turns sinister. When she is raped in the shower, the only physical resistance she offers is to turn the hot water tap ‘all the way, hoping that would make him stop.’ The next morning, when he drops her home, she replies with, ‘Thanks, I had fun.’

The story of Holly is eerily similar. A Spanish and Psychology major, Holly is not only a ‘good girl’ but also harbours ‘good girl’ thoughts of saving sex for a loving relationship. Orenstein once again shows how quickly girls get initiated into the world of campus sex. She writes, ‘Her fourth night at school, she made out at a party with a guy she barely knew. It was fun. A week after that, she gave the same guy a hand job, and he fondled her breasts.’ But at what cost? Holly too ends up having nonconsensual sex, ‘blaming her drinking and not the boy who took advantage of it.’ In another instance, she berates herself for being a ‘…skank who just has sex with people.’

Clothes and sexual packaging find several other mentions. The chapter on self-objectification includes stories of girls who are so uncomfortable with their bodies that they prefer to give but not receive oral sex. Orenstein observes, ‘‘Hot’ tells girls that appearing sexually confident is more important that possessing knowledge of their own bodies. Because of that the confidence that ‘hot’ confers comes off with their clothes.’ To highlight how much pressure there is for girls to display their bodies in the most attention-getting way possible, Orenstein cites the example of Caitlyn Jenner’s 2015 Vanity Fair cover (‘As a man, he used his body, as a woman she displayed it’).

It is in this all-pervasive culture of hypersexuality (that has become ‘so visible as to be nearly invisible’) that communication, expression and pleasure in bed has broken down. When girls are reduced to what they wear, how much sex they have and who they have it with, there is little space left for understanding themselves, their bodies and the people they choose to share it with.