Books as objects of obsession 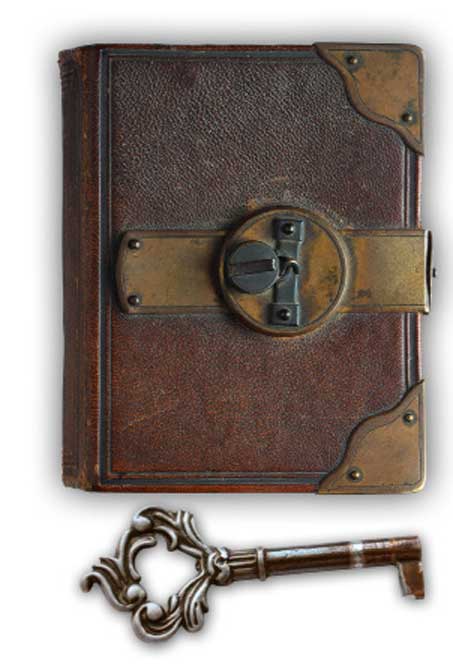 MOST OF US, including voracious readers, tend to think of books in utilitarian terms, nudging us either towards academic success or intellectual stimulation. In India, especially, there is little interest in the book as object.

Pradeep Sebastian’s debut work of fiction The Book Hunters of Katpadi aims to rectify that. Sebastian, who worked briefly at an antiquarian book shop and is a rare books aficionado himself, mines his deep knowledge of antiquarian book-collecting to flesh out this novel. While it touts itself as a ‘bibliomystery’, The Book Hunters of Katpadi is more interested in luxuriating in bibliomania.

Our protagonist is Kayalveli ‘Kayal’ Anbuchelvan, a young woman who helps her boss and mentor Neelambari ‘Neela’ Adigal run Biblio, an antiquarian bookshop in Chennai. Their long-time client Nallathambi Whitehead approaches them about a call he received from Kenton Selvaganesan, a history teacher in Ooty who has in his possession rare literary material purported to belong to the nineteenth-century explorer and writer Sir Richard Francis Burton (the Englishman who famously translated One Thousand and One Nights). Whitehead wants to get ahead of his archrival and childhood friend Arcot Templar, who also has an extensive Burton collection.

When Kayal meets Selvaganesan, he claims to be a descendent of Burton and also reveals that he holds a part of the Karachi papers. The document long believed by Burton scholars to be a fabrication would shed light on Burton’s decline in favour with the British Raj.

All this sets the expectation for a mystery that will, at the very least, involve cerebral Russian roulettes. So, it’s baffling that Sebastian is barely concerned with the mechanics of plot and character, like a sneaky bookseller who shows you the juiciest wares in the store and then tries to talk you into buying something else.

The novel is bursting at the seams with revelatory book history, but bibliomania is as much about the multifaceted nature of obsession. The people who pore over books and bid astronomical sums for them are driven by more than distinguishing quarter and contemporaneous binding. Some have suggested that literary antiquarianism was driven by queerness, as in the case of Thomas Dibdin, a bibliographer who wrote Bibliomania, or Book Madness: A Bibliographical Romance, and is name-checked in the pages of this novel. Others have tried to glean psychological insights. Ruth Formanek, a psychologist, has noted that collecting is driven by compulsion and extending the self, factors which Sebastian occasionally offers nods towards. ‘After all, every collector knew that the moment you possessed a book, your interest had already turned to the edition you didn’t have.’

In its final pages, the novel also tantalisingly hints that book collecting could be a post-colonial project akin to taking control of our literary history.

This strange novel, though, is less interested in circumnavigating these complexities than in presenting copious bibliophilic anecdotes. To Sebastian’s credit, the novel is always readable, his palpable giddiness for this history sweeping you along from one page to the next. It also serves as an excellent marketing pitch for an antiquarian bookstore.

Unfortunately, the characters are nothing more than ciphers designed to provide clunky exposition. This is acceptable in the case of Kayal, our audience surrogate, but the complicated dynamic between Templar and Whitehead is never sufficiently spotlighted. Dibdin himself described book auctioning as ‘warfare’. Why then isn’t the book concerned with this clash of male egos?

Novels are strange beasts in terms of their expectations. I was prepared to buy ludicrous alternate histories, clue solving, and even murders in The Book Hunters of Katpadi, a novel that features none of it. The most preposterous beat, however, is a dense lecture about the historic Roxburghe and Robert Hoe book auctions that Neela delivers to a packed auditorium largely made up of college students. People hang on every word and gasp with excitement. But then, why begrudge Sebastian his fictional flourishes?