Are the angry students confused? 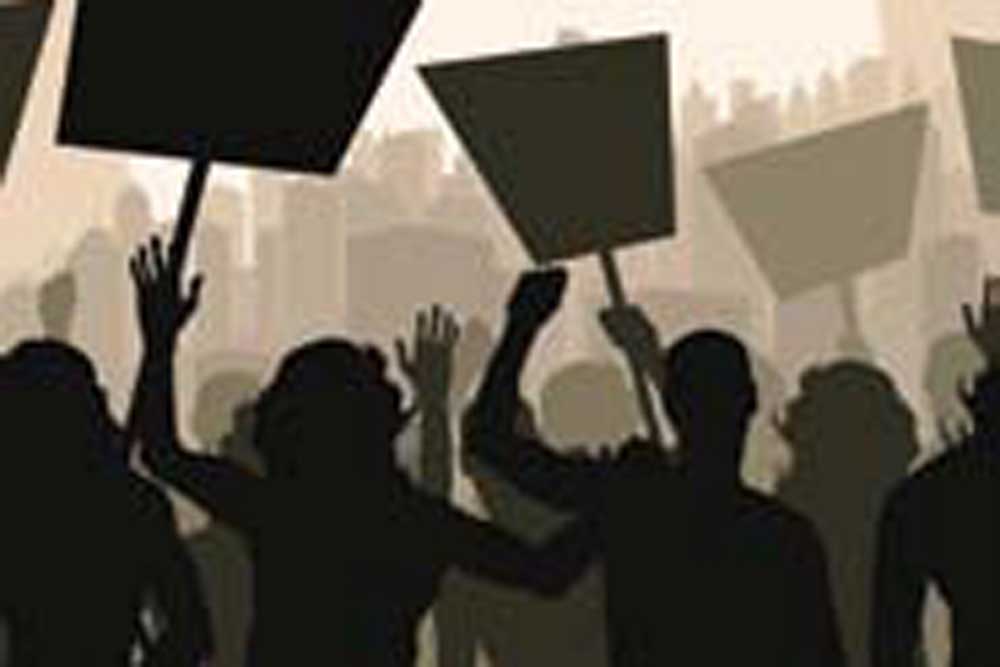 A first by the author, The Ferment: Youth Unrest in India, features a series of reports on student agitations on campuses. These vividly underline the author’s belief that educational institutes have been able to provide a much-needed platform to students of ‘marginalised’ caste groups and other communities hankering to be heard but unable to find a voice in the mainstream politics of the country.

Although Nikhila Henry rightly establishes the necessity of such student movements of the marginalised, she fails to touch upon some of the evils of student politics that have led to violence on campuses. Much of what the author has compiled in this book has been reported by media and there is little for the reader to take away other than the author’s support of the unrest on campuses.

Rohith Vemula’s suicide in January 2016 is the centrepiece of journalist Henry’s book, presenting an account of the unprecedented agitation that followed in its wake. The evident origin of this book seems to be the author’s professional experience of having edited Vemula’s online diary, Caste Is Not a Rumour.

By weaving in personal interviews and stories of Vemula of Hyderabad Central University, Suresh Saini of Himachal Pradesh University, Najib Ahmed of

Jawaharlal Nehru University, among others, Henry attempts to establish that such agitations aren’t merely one-off occurrences, but are a result of a broader unrest among the neglected, educated youth seeking social justice. She sprinkles the book with her opinions to argue that these youth, mostly first-generation recipients of formal education, are exhausted with what they see as pretentions to democracy made by leaders both on and off campuses. She also uses statistical data to explain her thesis that a ‘youth bulge’ with inadequate jobs and limited rights to education and speech had to erupt at some point, and if not addressed appropriately, could lead to a mass upheaval.

In The Ferment, the author discusses youth unrest in general as well, not just at educational institutes. Given that India is one of the youngest nations, it isn’t surprising that the younger population is itching to ‘take over power’ and take on people and systems they consider unjust and against the spirit of the Constitution.

Through her narration, Henry does not shy away from criticising university administrations and policymakers for trying to curb politics on campuses. While universities do reflect society as a whole, there is also a tacit understanding that they need to be kept away from political influence so that they can nurture divergent opinions in an amicable and academic environment. The committee constituted to form the ‘Guidelines on Students’ Union Elections in Colleges/Universities’, headed by JM Lyngdoh, which submitted its report in 2006, also recommended that political activity on institutional campuses be restricted.

In one of the interviews featured in this book, Henry cites a first-year MA student of JNU who is only a month into her academic programme: “I am listening to all speeches and trying to figure out which political group on campus is the best.”

Several campuses, including those of JNU, Tata Insitute of Social Sciences and Jadavpur University, have suffered lost teaching hours and destruction of property owing to violent political activism on the premises. Student polls in Maharashtra were banned in 1992 following the murder of a National Students’ Union of India candidate.

In her final chapters, the author observes that student agitations have not converted into democratic representation; this could have done with a little more analysis. Her concluding interactions with Esther, Runit, Shikha and Charley seem to contradict the book’s support of a youth uprising. She admits that the youth are confused about what they want to fight for and what they want ‘liberation’ from. As mentioned in an earlier chapter, the reason for this confusion could be that ‘non-partisan’ students have become rare and ‘politically oriented, opinionated’ students have taken over the stage. This group talks about everything but ‘studies, grades and ranks’.

While this book may not be a convincing and balanced account of youth unrest on Indian campuses, it is a sensitively rendered narration of the injustices done to some marginalised youth by the educational and political systems of India.