Economics has for long refused to look at human beings as more than calculating machines. No longer 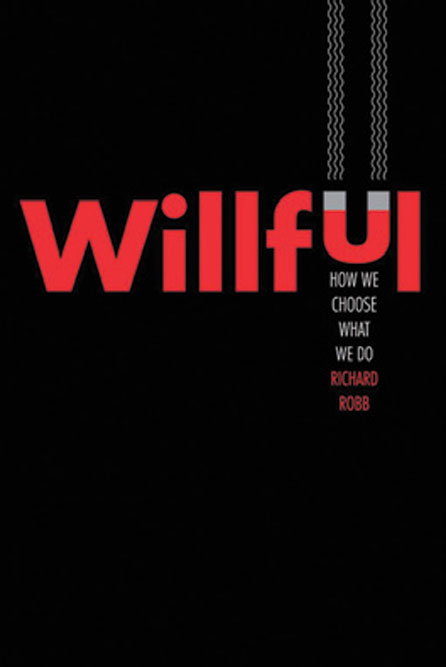 In Willful: How We Choose What We Do Richard Robb
Yale University Press
242 pages | Rs $28 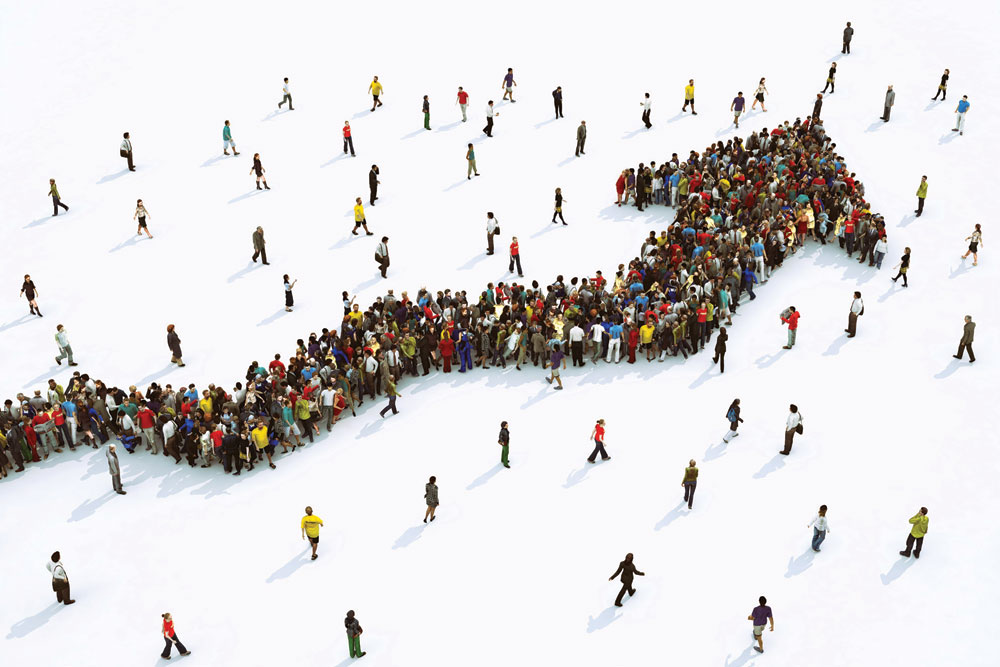 
THE ECONOMIST DAVID Ricardo was a shrewd judge of investment opportunities. Before the Battle of Waterloo (June 1815), he decided to invest in British government bonds. He had a hunch that the Duke of Wellington and his Prussian allies would get the better of Napoleon. He was proved correct and he made a killing.

It is hard to imagine a Ricardo-like decision by a bond trader today. Unless he is able is to justify the basis for the purchase, his investment committee is unlikely to approve the buy. Traders who ‘go on their own’ and make such decisions are more often than not dubbed rogue traders. In case of a loss, there’s hell to pay.

Beyond these institutional arrangements that prevent such adventurous investments today, there is a fundamental economic argument that is at work. Economic rationality dictates that investments and most, if not all, choices in life depend on comparisons and picking the better of the lot being compared. These choices could be as simple as picking an apple or an orange or choosing among two places for a vacation. These comparisons are the basis of rational choice, the bedrock on which modern economics rests. This model of closely linking preferences with available options has been used to explain a large swathe of economic and political phenomena.

But somehow, this imperialism of economics seems to be running aground. For a while it has been obvious to social scientists that rational choice theories have probably bitten off more than they can chew. From spur-of-the-moment decisions to those events like the one where a Ricardo can make a killing are beyond the scope of rational choice. Until very recently, they were easily dismissed as being either chance events or plain irrational behaviour. Not anymore.

In Willful: How We Choose What We Do (Yale University Press; 242 pages; $28), Richard Robb—a trader who is now a professor at Columbia University—outlines two very different ways of looking at the world. There is ‘purposeful choice’—a wide slate of situations at whose base lie rational choice—and then there are ‘for-it’ choices. His description of the latter: ‘Certain actions as undertaken not for any tangible benefit but for their own sake. They cannot be ranked against, or traded for, other actions. These actions belong to a second realm of behavior that is neither rational nor irrational, but for-itself.’

One example of for-itself behaviour is altruism, selfless concern for the well-being of others. Here there are no comparisons between options but simple caring for others. Altruism has remained a troubling phenomenon for economists. This is not surprising. The real world correlate of optimisation of choices ultimately rests on selfishness. From Adam Smith until now, selfishness has been the core tenet of economic behaviour. Yet, the presence of altruism in our world defies economic logic. A variety of economic models, such as altruistic acts in the hope of delayed gratification (‘reciprocal altruism’), have been used to explain it or at least beat it into a rational framework. This has met with partial success only. While models abound, the essence of altruism escapes an economic understanding.


Another poorly understood phenomenon is cooperation. In some of the more stark rational choice models, the world simply should see little cooperation except for exchanges that define market behaviour. Here, as in the case of altruism, there are plenty of models but minimal understanding.

In How We Cooperate: A Theory of Kantian Optimization (Yale University Press; 236 pages; $65), John E Roemer offers a different treatment of a puzzling phenomenon. For a very long time, the only way to explain cooperation was to endow a utility function—the concept that ranks preferences for goods and services—with ‘exotic’ preferences and then model them as a game with Nash equilibria. The trouble is that one can have any kind of utility function and get the kind of behaviour one desires. That has an unreal ring about it.

Roemer—a professor of economics at Yale University—does none of that. He states, ‘The key point is that cooperation of an extensive kind can be undertaken because it is in the interest of each, not because each cares about others. I am skeptical that humans can, on a mass scale, have deep concerns for others whom they have not even met, and so to base grand humanitarian projects on such a psychological propensity is risky.’

Altruism and cooperation have remained troubling phenomena for economists. This is not surprising. From Adam Smith until now, selfishness has been the core tenet of economic behaviour. Yet, the presence of altruism in our world defies economic logic

So how is Roemer’s treatment different? For one, his method of optimisation is different. Instead of employing Nash equilibria—which is first and foremost a stability concept: people stick to their choices as that is the best in a given situation—he uses a more recent equilibrium idea, Kantian equilibria. A Kantian equilibrium is a reflective equilibrium where people can choose their preferences for the better and are not just prisoners of what they observe. Ever since John Nash, the reigning idea in game theory has been of rationalising existing choices and not altering them in any fundamental way. After nearly 70 years, here is a book that encapsulates a very different equilibrium idea, one that is natural. But a word of caution: How We Cooperate is not for the mathematically faint-hearted. Some understanding of optimisation theory is necessary to wade one’s way through the book.

Both Willful and How We Cooperate are works that mark a certain evolutionary change in economics. Both Robb and Roemer are products of mainstream economics: Robb was trained at the University of Chicago, the Mecca of neoclassical economics, while Roemer’s entire oeuvre has been based on using mainstream economic theory albeit for phenomena the mainstream would not explore. From that perspective, both works are remarkable in explaining the limits of what neoclassical theory can explain. But do they go sufficiently far in what they set out to explore?

Robb’s book paints a stark distinction between purposeful and for-it choice. There is no continuum between the two outlooks and they remain two disjointed ways of looking at the world. The result is that for-it actions are beyond the pale of economic reasoning. In contrast, Roemer’s methodology is located within mainstream thinking. In modelling phenomena as diverse as climate change, altruism and market socialism, he makes use of standard tools. The trouble, however, lies again with some of its assumptions. At the root of Kantian optimisation lie moral norms: unconditional doing of the ‘right thing’ irrespective of what the other person does. No rational human will do that unless he trusts the person whom he faces in a situation where they are to cooperate. The assumption of trust is a big one that is usually not seen in chance or random encounters between people even if they are following their interests. The salience of caste, kinship and locality is due precisely because of trust that enables cooperative interactions.

These are exploratory forays that seek to change the way a discipline looks at the world. As such, they are pioneering and should be treated like that and not as end products that are somehow limited in their explanations. They mark a break from the usual ways of looking at the world. In the future, they will be considered as crucial points when economics took an interesting turn.