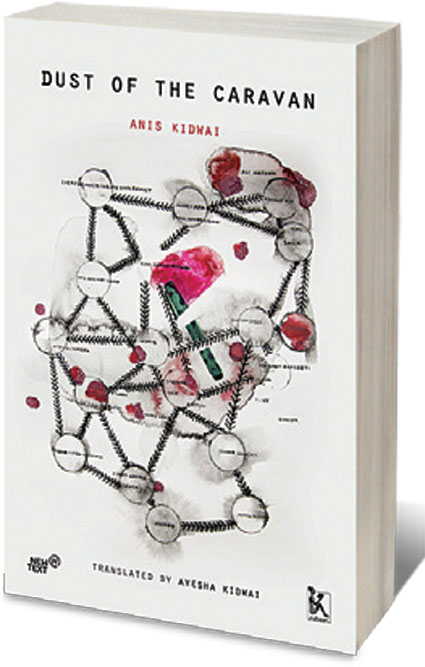 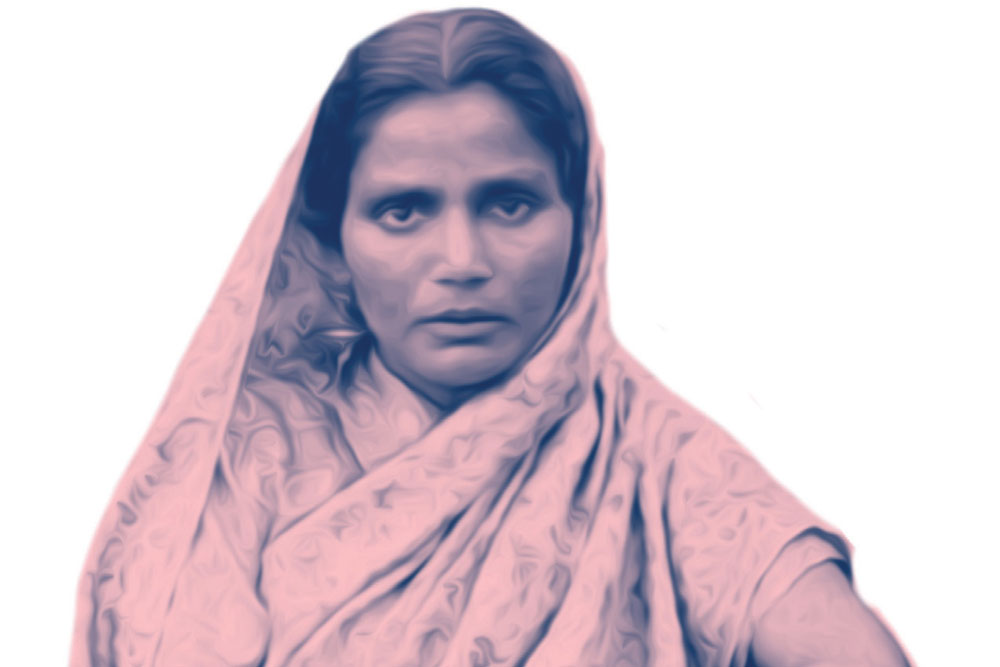 
DUST OF THE Caravan is the memoir of a Muslim woman belonging to a land-owning family in north India in the pre-Independence decades. Based on Anis Kidwai’s writings in Urdu and translated by Ayesha Kidwai, it provides a kaleidoscopic view of life and society in Awadh and later on, its peoples’ participation in the freedom struggle. It captures the beauty as well as shortcomings of contemporary society and particularly how discriminatory it was towards womenfolk in general. It describes how the women of the day including Anis (1906-1982) struggled to join the freedom movement and succeeded after much effort.

Although the book is about a bygone era, it has a tremendous relevance today in our religiously polarised times. Anis belongs to a large family in a rural milieu marked by a “pure Hindustani character”. Here the Muslims were customarily friends with Rajputs and Pandits who were all deeply religious people who celebrated Basant, Holi, Diwali and Eid with equal gusto. Gatherings for qawwalis, bhajans, naats were jointly attended by Hindus and Muslims. Goat meat dishes were served at social gatherings and cow was never sacrificed out of respect. Maulvis and gurus taught Hindi, Urdu, Farsi and mathematics to Hindu and Muslim male children. It is another matter that the sole objective of girls’ education was to make them religious and prevent them from venturing into the business of love and romance!

Young Anis watches her male relatives get education and freedom to move around while she is confined to the zanana after age 12. She wishes for the skies and craves for changes in her life which are painfully slow to come about after her marriage to Shafisaab at age 15. Later, her desire to participate in the Swadeshi movement just like other male members of the family begins to materialise thanks to Rafibhai. Gradually, she becomes acquainted with the activism of Begum Hasrat Mohani, Bi Amma, Kasturba Gandhi and Sarojini Naidu as the movement begins to spread. Several women take off their ghunghats, donate jewellery to Congress Committees inspiring many more to join. In 1921, Anis successfully forms a local branch of the Women’s Congress in Masauli. Public meetings for women, fiery speeches and calls for Hindu-Muslim unity by women, growing membership marked the beginning of women’s full participation in the independence struggle.

Initially the participation was limited to women from upper classes of society, whose efforts were confined to adopting resolutions, issuing condemnation of ills such as child marriage or discussions and dinners. The satyagraha saw huge participation of women from the poor and middle classes who fought hard to break social barriers. The Nehru family women and others like Anasuya Sarabhai and Atiya Faizi were the pioneers who made this possible. During the struggle, women started becoming conscious of the prevalent patriarchy at the zilla administration level and embarked on the mission for social and cultural reform going beyond political engagement against colonial rule. Following Gandhi’s call, many women began engaging with the issue of untouchability. Those who could not directly participate contributed by rearing children, arranging daughters’ weddings, supporting education, weaving khadi, boycotting British goods and making different sacrifices.

Sadly, India’s freedom came with the tremendous tragedy of Partition, communal riots and ghastly killings. Anis is deeply saddened by the mayhem and violence all around. She is angry at the importance being accorded to men of religion by the newly independent Indian state. She questions the need for religious ceremonies by priests at the Government House.

She enters into social and political activism along with many other contemporary women. The book makes for fascinating reading about life in a Muslim zamindar household in Awadh even as it provides a woman’s account of the turbulent and rapidly changing times.