The Anarchy of Chewing Gum

A satirical take on the foibles of the British ruling class and Indian citizens, which resonates even today 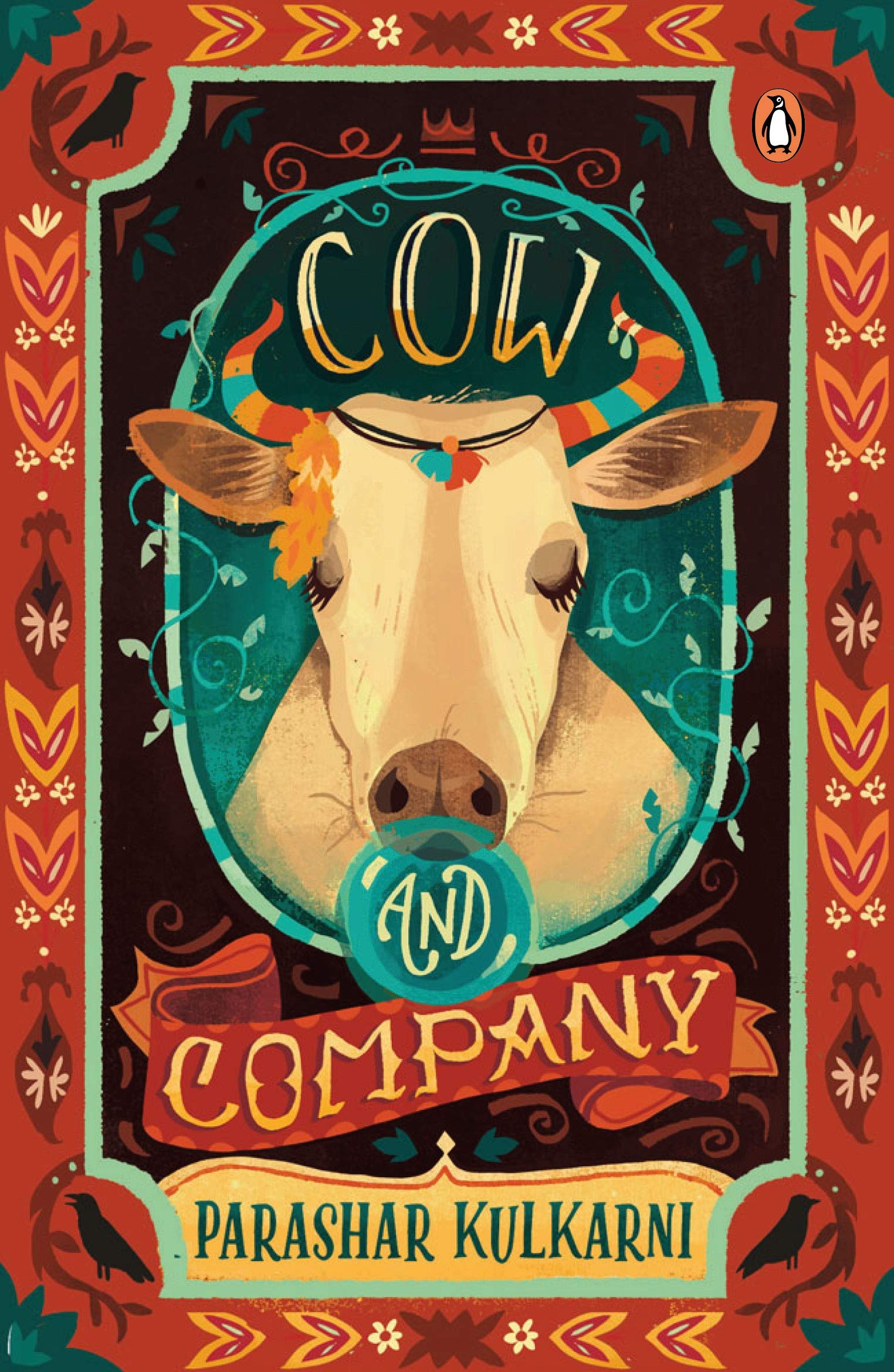 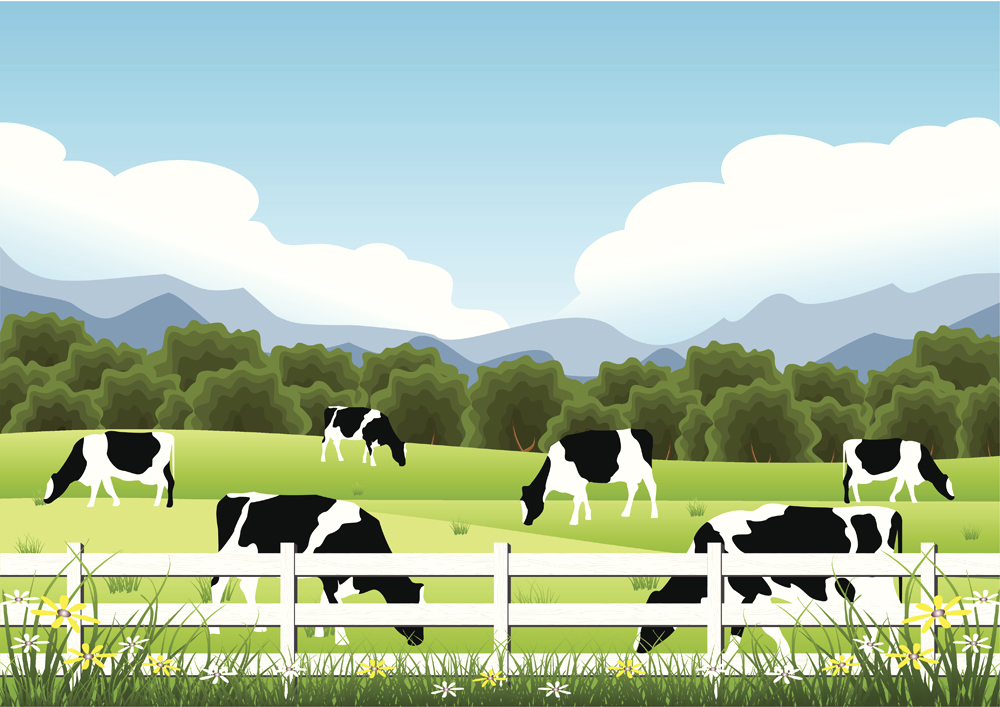 The British empire continues to haunt the literary imagination, compelling many a writer from the subcontinent to delve into the past, which as Faulkner said, “is never dead” and “not even past.” Set in colonial India, Parashar Kulkarni’s debut novel, Cow and Company, is the latest addition to the club. A satirical take on the foibles of both the British ruling class and the Indian citizenry, Cow and Company revolves around a laughably misguided mission spearheaded by the Bombay-based British Chewing Gum Company and its dead serious, devastating consequences.

Company Director Thompson is all set to take down the ‘empire of paan’ that holds sway over India and get the country hooked to chewing gum instead. He dreams of introducing paan in all of the Crown’s colonies. India, the jewel in the crown, is where he inaugurates this ‘grand design’. Thompson finds paan, which presides over all events and occasions: ‘births, rebirths, weddings, funerals’—a messy affair as it leaves ‘no lip unblemished’. He hopes that once paan-eaters discover the sanitised miracle of chewing gum, there will be ‘no spitting on the streets, no stains on the walls’ in India. In preparation for the launch, the Company commissions a survey to gather information on the ‘who, why, what, where and how of paan-chewing’. An Atlas of Paan-Chewers, complete with ‘tables, maps and legends’ is created. Despite the surveying and mapping, the reason why people from a particular class or those belonging to a particular faith or gender prefer certain types of paan remains a mystery to all concerned.

The Company handpicks 15 employees to see its mission through. The chosen few include Dibu Banerjee, the accountant and daily paan-chewer who can ‘talk English, walk English and laugh English’, Pesi Pestonjee, the manager, whose stunted career graph is a constant disappointment to his wife, Persis, and 16-year-old Nelson Natwarlal, a recent convert to Christianity who looks like a ‘thin-moustached kangaroo’. A cow is chosen as the mascot for the gum since the ‘cow chews all day long and all Hindus love cows’. The caption, Gao Mata Ko Bhata (the gum the cow mother loves), is printed on posters to endear the product to customers.

The whole enterprise starts to unravel when Pestonjee sends out a few people to hunt for a live cow so the animal’s photo can be plastered on posters. Predictably, religious sentiments are hurt. Existing fissures between Hindus and Muslims crack wide open. Tempers soar, armed, angry mobs storm the streets.

Kulkarni sprinkles the pages with generous doses of slapstick, sardonic wit, and irony. While using satire to highlight the blindness of the colonial masters to the ground reality of the country they have colonised, the novel treats a cast of quirky characters with empathy, chronicling their inner lives and everyday battle for survival. Whether it is Persis, who ‘had sown her ambitions in Pestonjee and reaped little more than weeds’ or Pestonjee who is ready to risk it all to deliver a cow to his bosses or Nelson Natwarlal who has a habit of passing snide comments on the subject of cow dung and urine, the characters come alive on the pages.

The most compelling aspect of Cow and Company is that it has the power to make readers sit up and take note of the chilling similarities between the past and our troubled, bloodied present. This satirical take on colonial India dives into the country’s convoluted relationship with religion—a bond that permeates all aspects of life and takes up inordinate mind space in the majority. The narrative is packed with references to the scriptures; myth and fantasy do a merry dance; pandits and godmen and scripture-spouting paanwallahs march in and out.

When Kulkarni won the Commonwealth Short Story Prize in 2016 (becoming the first Indian to win the prize), he remarked in an interview that “the short story like cricket, can be played by anyone, anywhere and anytime. Not everyone can put in the effort, enthusiasm or time to play a test match…” Sticking to the analogy: Cow and Company is a test match that flounders in pace. Enthusiasm, effort and time have obviously been devoted to the making of this novel. Remarkably well-researched, it evokes the past adeptly and provides ample historical context to help orient the reader, but the plot fizzles out along the way; digressions, though edifying, end up as distractions from the narrative.