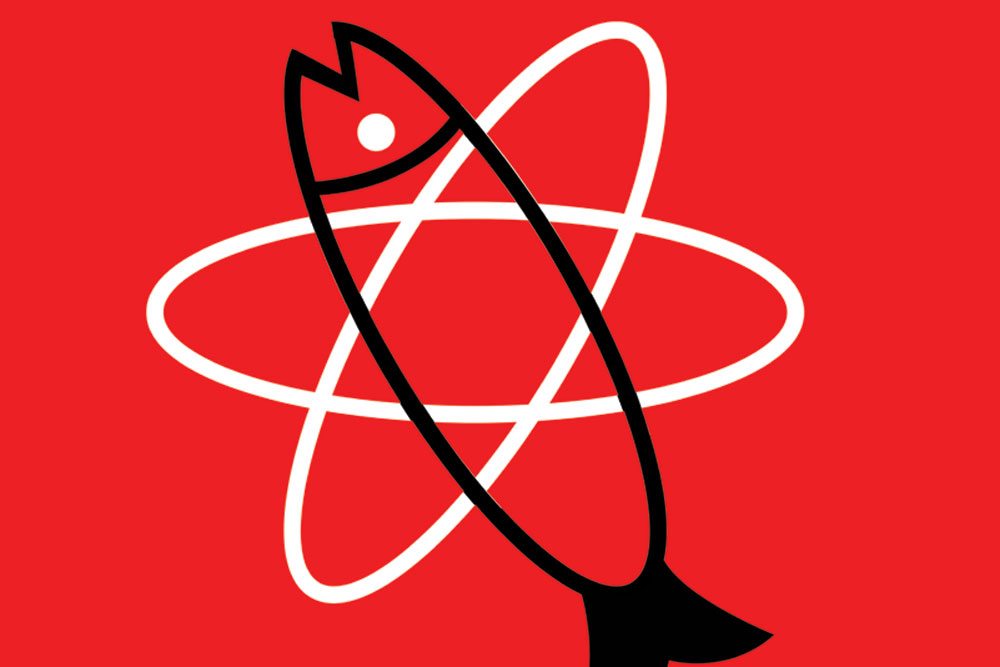 ‘THE TAMIL WORD for radiation is kathirveechu,’ writes Minnie Vaid in her new book, The Ant in the Ear of the Elephant. For the people of Idinthakarai, a small fishing village in Tamil Nadu close to the Kudankulam Nuclear Power Plant (KNPP), the threat of exposure to kathirveechu inspires dread. They live in a post-Fukushima world and they know it well. Something they cannot touch, taste or smell could still drive them from their homes, poison the soil they farm and the fish they catch. Most terrifyingly it could harm their children, and their children’s children. This conviction that no nuclear plant can ever be completely safe has put the people of Idinthakarai at the forefront of what Vaid believes is Tamil Nadu’s longest running non- violent, civil rights movement.

Vaid named her book after the way one of the protestors described themselves to her—they are ‘the ants’, the state is ‘the elephant’. It is an uneven contest, and by writing about it, Vaid leaps headfirst into one of the great development debates of modern India.

The author finds on one side the voluble and determined community of villagers fighting against KNPP— they invite her to their homes, to their protests and introduce her to their (surprisingly) well-informed children. On the other side, the state stonewalls her, and the Nuclear Power Corporation of India Ltd refuses her an interview. This imbalance runs through the book, leaving some of the most disturbing allegations by the villagers unanswered by the authorities. As Vaid will tell you, this lack of transparency is in itself one of the biggest problems.

If any of the community’s concerns prove valid, their future is inescapably grim. The People’s Movement Against Nuclear Energy (PMANE) leadership claims that an accident at Kudankulam (also spelt Koodankulam) could affect 10 districts in South India, but as Vaid notes for the rest of the country—barring anti-nuke activists and some concerned citizens—‘Koodankulam would be hard to find on a map, harder to pronounce and hardest to relate to in any meaningful way.’

Vaid sets about changing this by introducing her readers to the unlikely activists occupying the Samara Pandal. The women of Idinthakarai watch over their families while the men go to sea. Some bring their work to the daily protest, rolling beedis while they wait. The only exception to their peaceable approach may have been two days in September 2012, when a group of villagers with PMANE tried to march to the plant and were met with batons and expired tear gas canisters hurled by the local police. A kind of siege followed. Their plight made national headlines and was broadcast all over the country.

Many of the protestors faced charges of sedition, which they could not comprehend, then or now, but that hasn’t diluted their faith. When Vaid asks the former leader of the group SP Uday Kumar why they put women in the forefront, his response is telling—“Because we knew they would not succumb to bribes with money or alcohol.” Vaid adds to that list pure determination; even as the leaders have moved on to bigger things, the women still continue their protest to this day.

As Vaid gets to know the community, she hears the same distressing list of complaints from concerns about faulty equipment provided by a corrupt Russian supplier to the absence of hospitals nearby that could treat the ravages of radiation on a large scale. Vaid even visits a tsunami colony built within the exclusion zone of the plant and examines the ways in which even a functioning plant can disrupt the lives of some 23,000 fishermen who set out to sea along the Tirunelveli district’s 48 km coastline. Over time, the anti-nuclear energy activists expand their focus to lobby for pro-greener sources of power like wind and solar as an alternate answer to the state’s energy crisis. They say at least an accident with the latter won’t leave the land unusable for centuries.

Vaid’s book is not meant for the libraries of activists and academics, but serves as a direct, unvarnished introduction to the ongoing struggle in Tamil Nadu. It raises questions that demand national attention, especially in the light of the Narendra Modi-led Government’s pledge that it would triple nuclear power generation in the country in the next decade. However, the most important issue remains how India handles dissent, and how democratic development can be. For the villagers of Idinthakarai, it begins with the demand that their voices be heard.